Project Drive Sober: Your thoughts on the issues 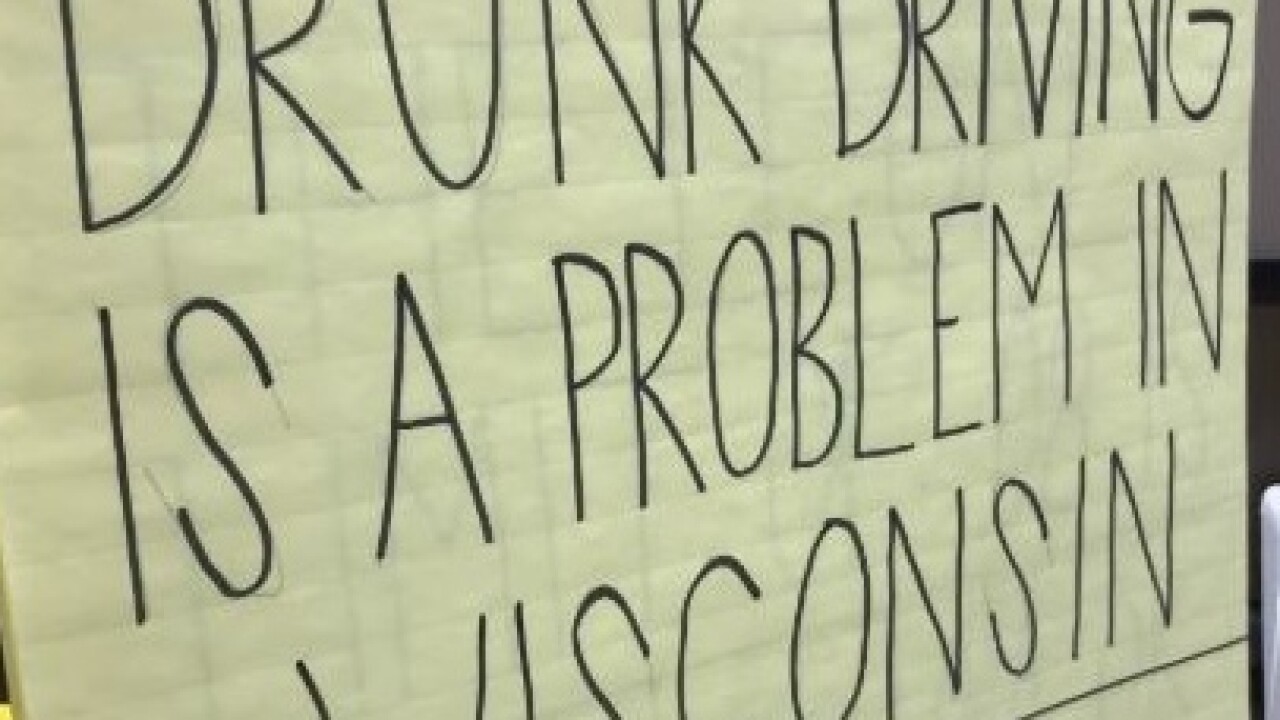 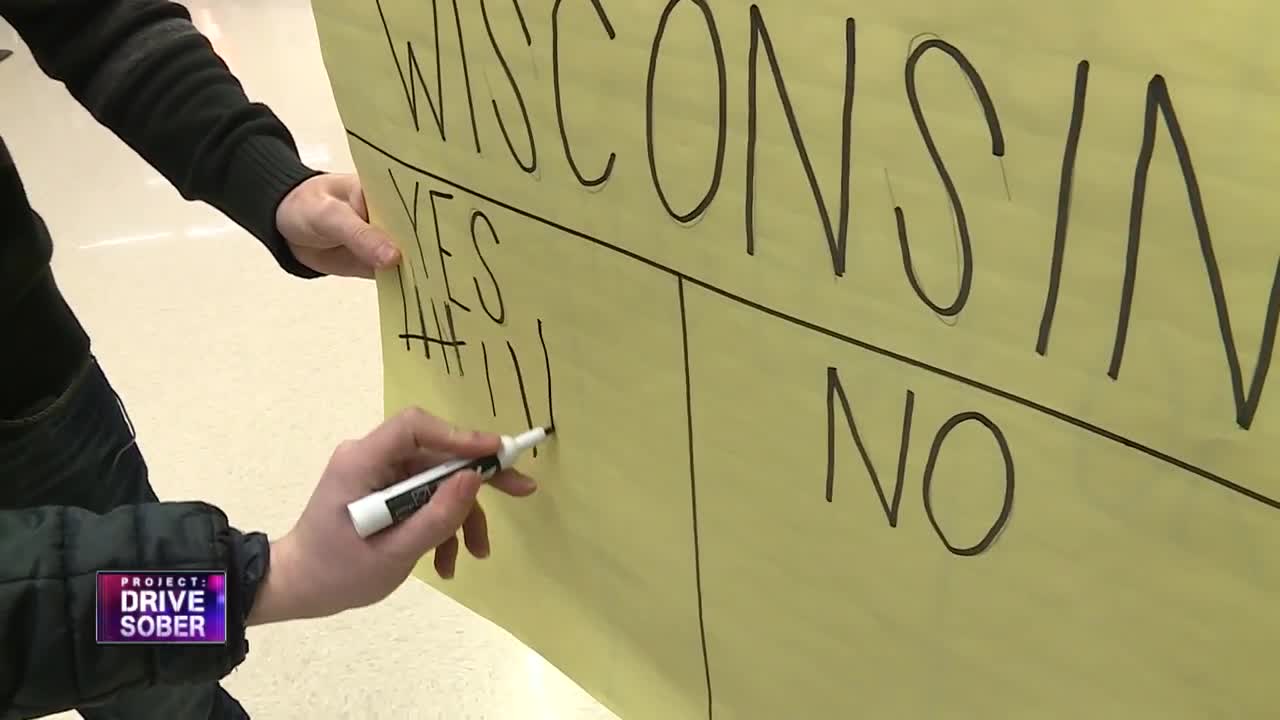 APPLETON, Wis. — We took our Project Drive Sober series into an Appleton Pick 'N Save to hear from the typical Wisconsinite about drunk driving in the badger state.

We gave a dozen people a four question survey. Our first statement said 'drunk driving is a problem in Wisconsin.' Every person said 'yes'. It was a common answer from several different perspectives.

"I was an alcoholic, and I sobered up," one man said. "Now, after 26 years, you see how many times you went and drove drunk."

"I didn't grow up in Wisconsin - so I always thought Wisconsin was pretty heavy on the drinking," a woman said. "And I thought the level that was allowed was pretty high."

That level, .08, is the second issue we asked about. Out of the 12 people surveyed, 8 said it was too high and four said it was okay. Nobody said that it was too low.

We then asked about drunk driving laws in Wisconsin. All but one person said that the laws were too lenient.

"Too lenient," someone said. "I mean, should make it tough. How are you going to deter it if it's soft? Slap on the wrist, ticket."

"I know too many people who have multiples, so I feel like if they were stronger laws, maybe you wouldn't get more subsequent arrests," a local bartender told us.

Our final question asked if a first-offense OWI should be a crime. Wisconsin is the only state where it is not. While all but one person said yes, it should be a crime, several people thought hard about the question.

"The severity of the offense would be part of the equation I think," one man said. "I would think that'd be something you take into account legally."

"Sometimes people don't realize how much they've had at a family gathering or something like that - and they go out and - as long as nobody is hurt - that makes a difference," one woman told us. "If it's a major accident or something then yes, they should."

Our survey got the opinions of a dozen people. Appleton police recently asked about the issue to more than 350 residents.

"It's just a way for us to get in touch with the community, and what they think is a problem here in the city of Appleton," officer Megan Cash said.

The results were similar to what we found. OWI with alcohol and drugs was the third highest concern in the city.

Cash said that the survey helps make the issue a priority for police. The department will sometimes have OWI patrols where officers specifically look for alcohol and drug-related driving. It's part of prevention, an aspect to this issue that people we talked with said needs to be a focus.

"If there was more preventative measures - things for like easier rides home, stuff like that, we as a state could do a better job with that kind of stuff, preventative stuff for sure," one woman told us.

"I think we should be spending more money on rehab programs, and getting prevention in the schools," said another.

Those are answers that take time and thought. But to our statement 'drunk driving is a problem in Wisconsin' the answer is a resounding 'yes'.