Project Drive Sober: Where do OWI offenders come from? 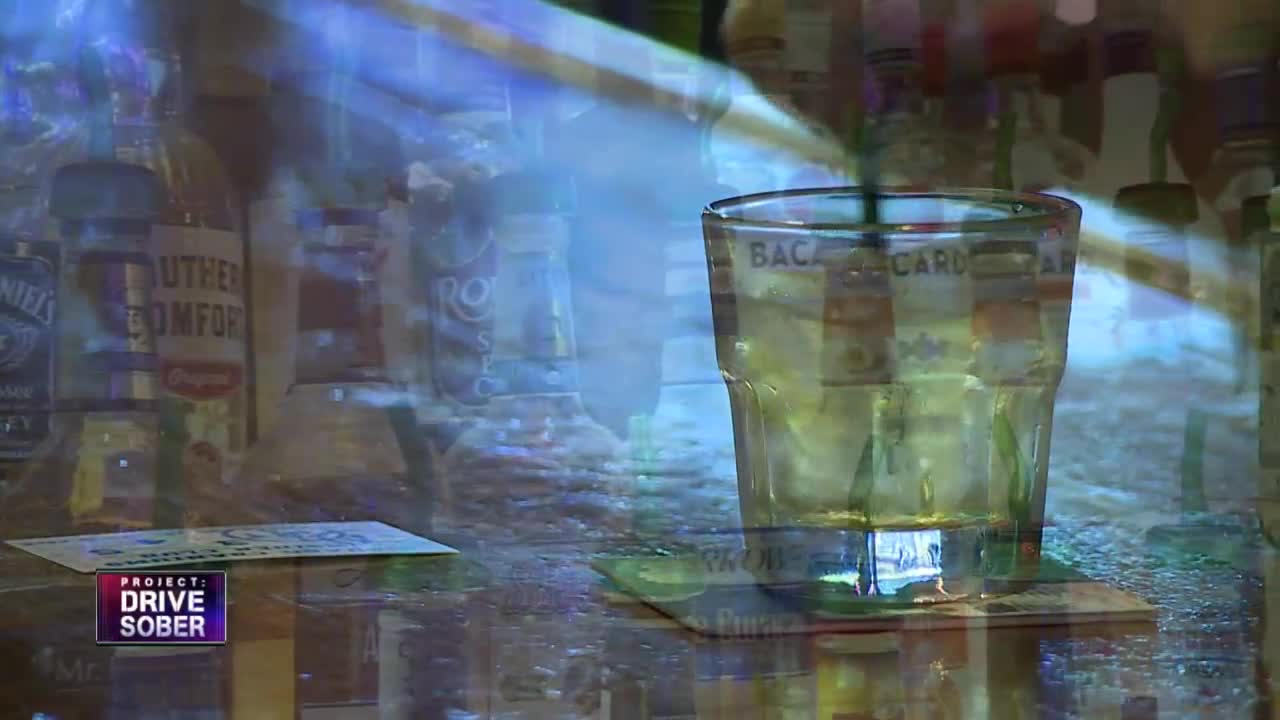 BROWN COUNTY, Wis. — A trip to the bar can consist of several drinks, but in Brown County the Traffic and Safety Commission is putting a focus on the ones that close the tab.

"Those last several drinks puts them over the limit, and then they go out and drink and drive," Brown County Sheriff's Office Captain Dan Sandberg said.

It's where people got served those last drinks that led to a year-long study in Brown County.

"(To) determine if we were having issues with specific bars in Brown County that were over serving customers," Sandberg said.

In 2019, law enforcement made 914 OWI arrests in Brown County. Drivers listed dozens of establishments, and some were named multiple times. But when leaders looked at the results they saw that individual establishments are not the issue.

"I expected to find more specific bars that were giving us problems, and it's kind of a pat on the back for many of our taverns that were in this county that they do a great job of trying to not over serve or create problems," Sandberg said.

"We have had a lot of conversations with a lot of different taverns," Brown County Tavern League President Don Mjelde said.

Raising that awareness will continue this year as the place of last drink study transitions from individual establishments to bar districts.

"instead of one bar saying, 'hey we have to make sure we create more awareness', now it's different areas working together," Mjelde said. "Different owners talking with each other to ensure that it's going to be a safer ride home for a lot of people throughout the community."

The end goal is to try to reduce the number of OWI arrests and improve the safety on brown county roads.

"Even just having something like this for the public, shows everybody to just leave the keys at home," Mjelde said. "If you're going out and drinking, make sure you have responsible transportation."