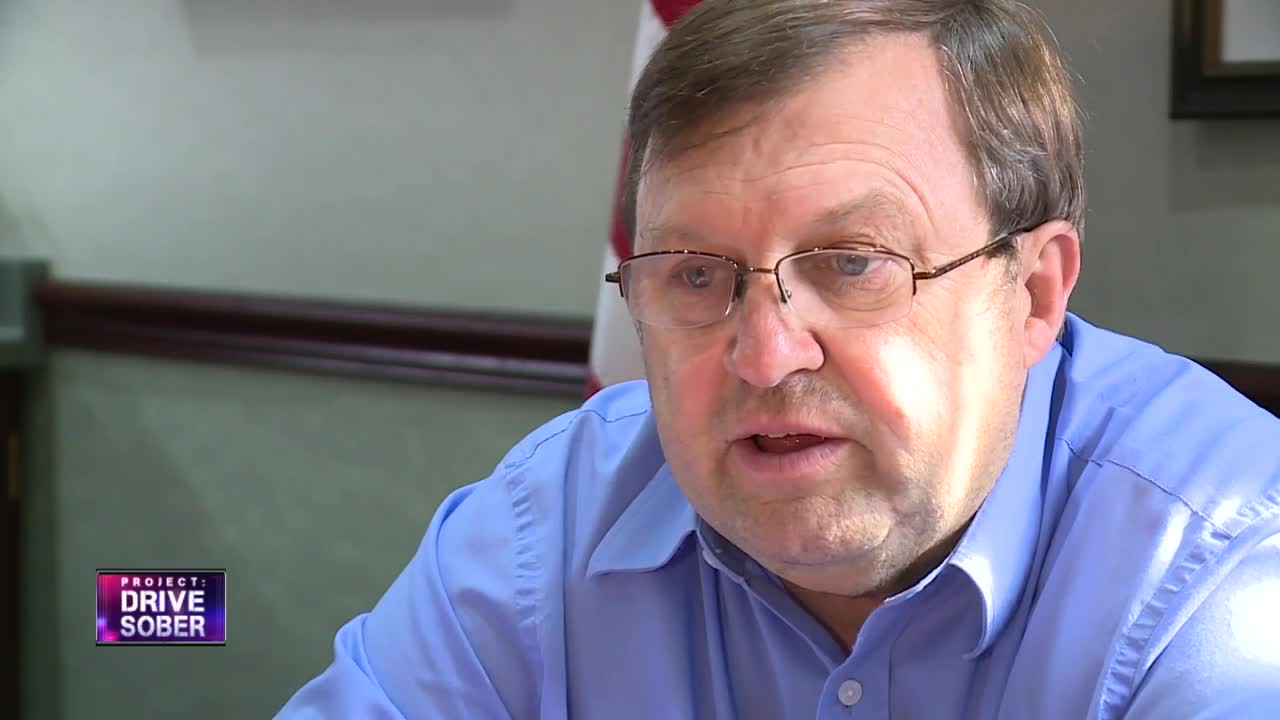 The Tavern League of Wisconsin is a powerful player in the state's alcohol business. 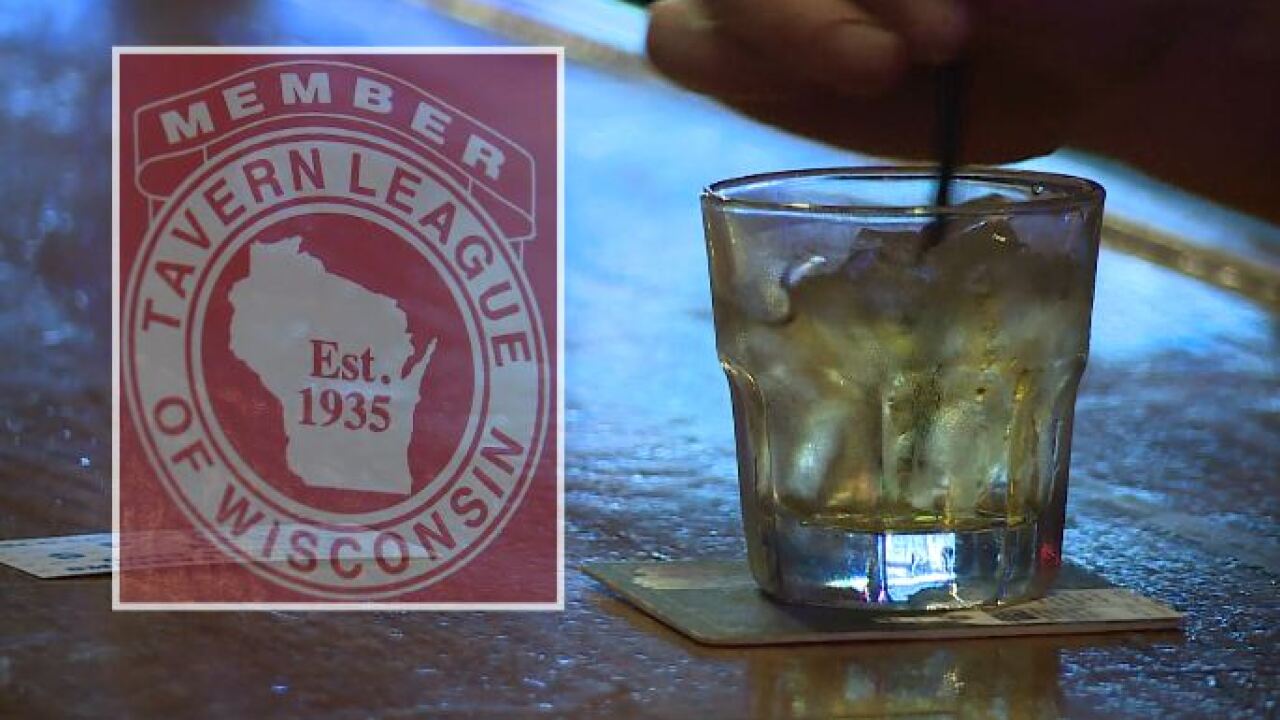 WISCONSIN (NBC 26) — The Tavern League of Wisconsin is a powerful player in the state's alcohol business.

In it's most simple terms, the Tavern League is a group largely made up of bar and restaurant owners. It's an organization of around 5,000 members and a rather small leadership group that works to promote and defend members' interests around the state.

We wanted to know more and asked the Tavern League's president for comment multiple times. We didn't hear back.

We then went to talk with former state legislators who have worked with the Tavern League from both sides of the aisle.. Outagamie County Executive Tom Nelson served as a Democrat in the State Assembly from 2004-2010, and Neenah Mayor Dean Kaufert was a Republican in the State Assembly for more than two decades.

"They (the Tavern League) have the reputation for having a lot of influence," Nelson said.

"They're very grassroots, they get their members involved in things," Kaufert said.

Kaufert's family owns a bar that is a Tavern League member, and he did receive campaign contributions from the group.

When we looked at the tavern league's overall contributions, we found it gave mainly to Republicans but some Democrats too. According to the Wisconsin Ethics Commission's 'Eye on Lobbying', the Tavern League spent more than $120,000 on lobbying efforts last year.

Kaufert and Nelson say the league's primary influence isn't in the money.

"I don't think they have a strong or large governmental operations as far as people who are actually walking the halls in Madison," Kaufert said. "I think they rely on their local tavern owners, and that is why they're so effective because everyone knows them."

Nelson recalled talking to members when Wisconsin passed a smoking ban inside bars and restaurants.

"It seemed to me that they really had a base of support in communities all across the state," Nelson said. "Sometimes there's organizations that are really top heavy, that don't have a good relationship with the membership, that was not the case with the Tavern League."

At that time, the state also looked at making a first drunken driving offense a crime. Nelson said it didn't go through based on money and timing. It would have cost too much as the recession hit.

"It's been ten years, there's no reason why it couldn't have been accomplished since then," Nelson said.

The Tavern League has not lobbied on criminalizing a first offense OWI.

At the Tavern League's lobby day this year, leadership said the group has supported tougher penalties on repeat offenders, ignition interlocks, and funding for the group's SafeRide program.

While representatives of the league wouldn't talk for this story, we do know that it's a powerful organization. Whether leaders will use that power to toughen penalties on drinking and driving in Wisconsin, we're yet to find out.