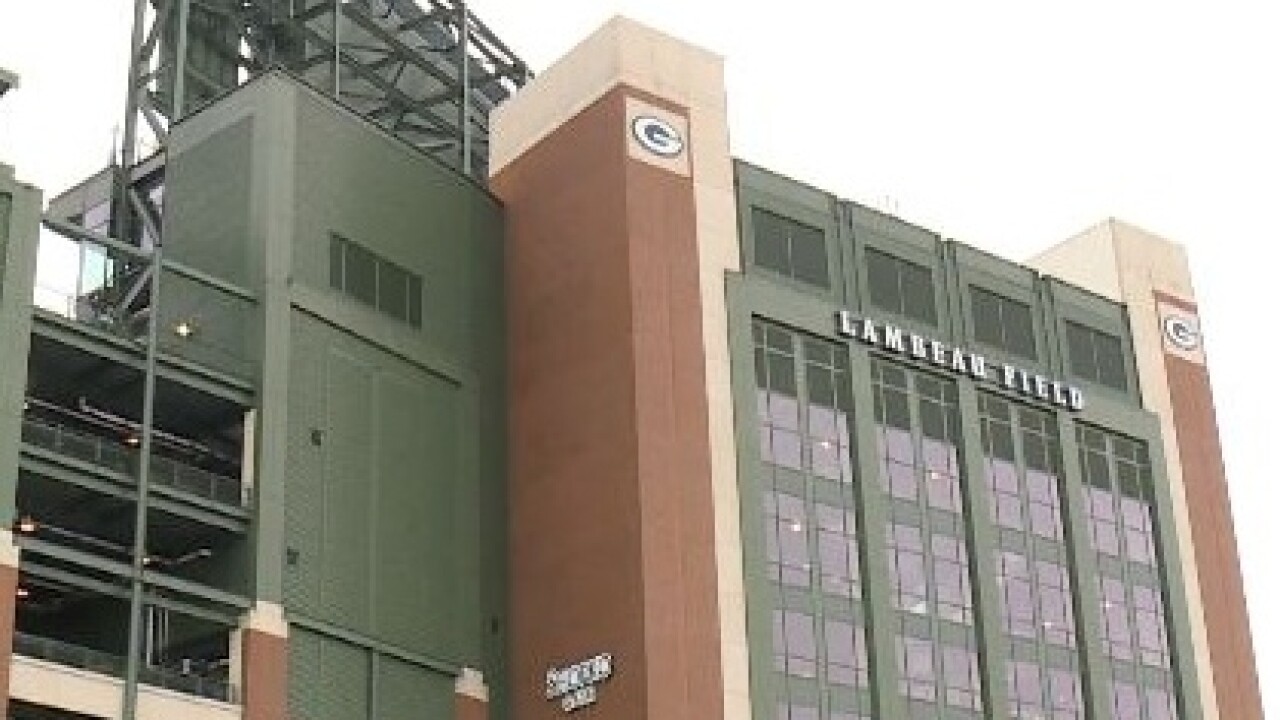 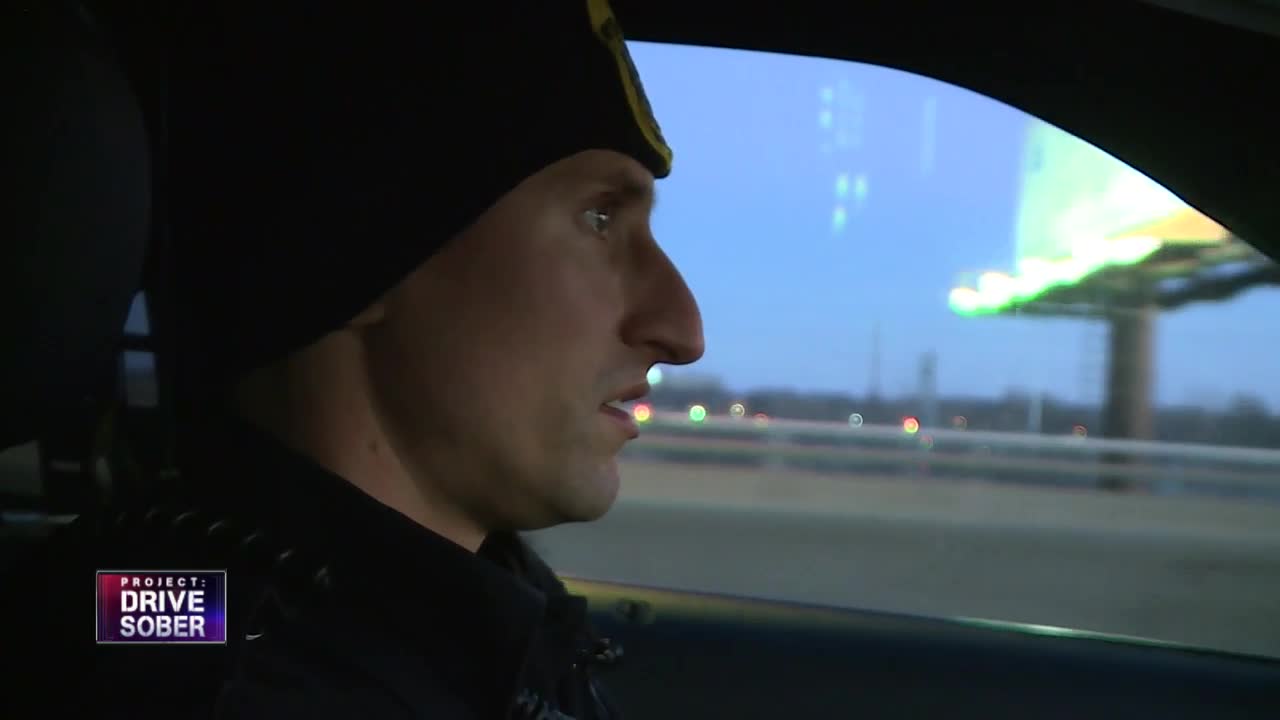 GREEN BAY, Wis. — When the Packers wrapped up their 2018 season against the Detroit Lions, 77,000 fans came to Lambeau Field to watch the Green and Gold.

At the game, police watched the fans.

"When the Packers are not playing as well, you find that the tickets get sold for a lot cheaper," Green Bay police officer Tom Behn said. "The people that normally don't come to the games, there's the element that they come more for the drinking."

Before the game, there's a lot of alcohol in the parking lot. Police say they see the effects of people who have too much.

"Several of the ejections I was involved on, the people were throwing up because they had too much to drink and it was still the first quarter," Behn said.

When the game ends, the work for police is far from over. Behn patrols the area around Lambeau Field. Alcohol is still a factor.

"You get waved down a lot because you'll find people that are too intoxicated, passing out in their yards, throwing up. People forget where they parked their cars after the game," Behn said.

Behn said that people will get behind the wheel after drinking too much.

"It is definitely a concern for us about how many possible drunk drivers there are after a game," he said.

After the Lions game, the roads are relatively quiet. Behn responds to a domestic call involving fans and pulls over a driver for running a red light. She wasn't drinking.

On a ride along with Behn, we don't see anybody out driving drunk. Still, Behn is always looking for the signs.

Those are signs to get drivers off the road. Sometimes it's too late.

"We'll get the accidents afterwards and usually that's when we'll end up finding our drunk drivers is on accidents after a game because we haven't had the manpower to get to them," Behn said.

Green Bay police officials said that they'll have around 100 officers working a game. Those officers and others on patrol are always looking to get drunk drivers off of the road.

"There have been instances where after Packers games, officers who are directing traffic call in drunk drivers and we notify the jurisdiction of where the drunk driver is headed," Commander Kevin Warych said.

After a game, there are options to get home safely even after drinking.

Uber and Miller-Coors partnered this season to give fans discounted rides home. Green Bay Metro offers free bus rides to and from Lambeau along several game day routes. The Packers also have a designated driver program where fans can register to get a voucher for a free non-alcoholic beverage.