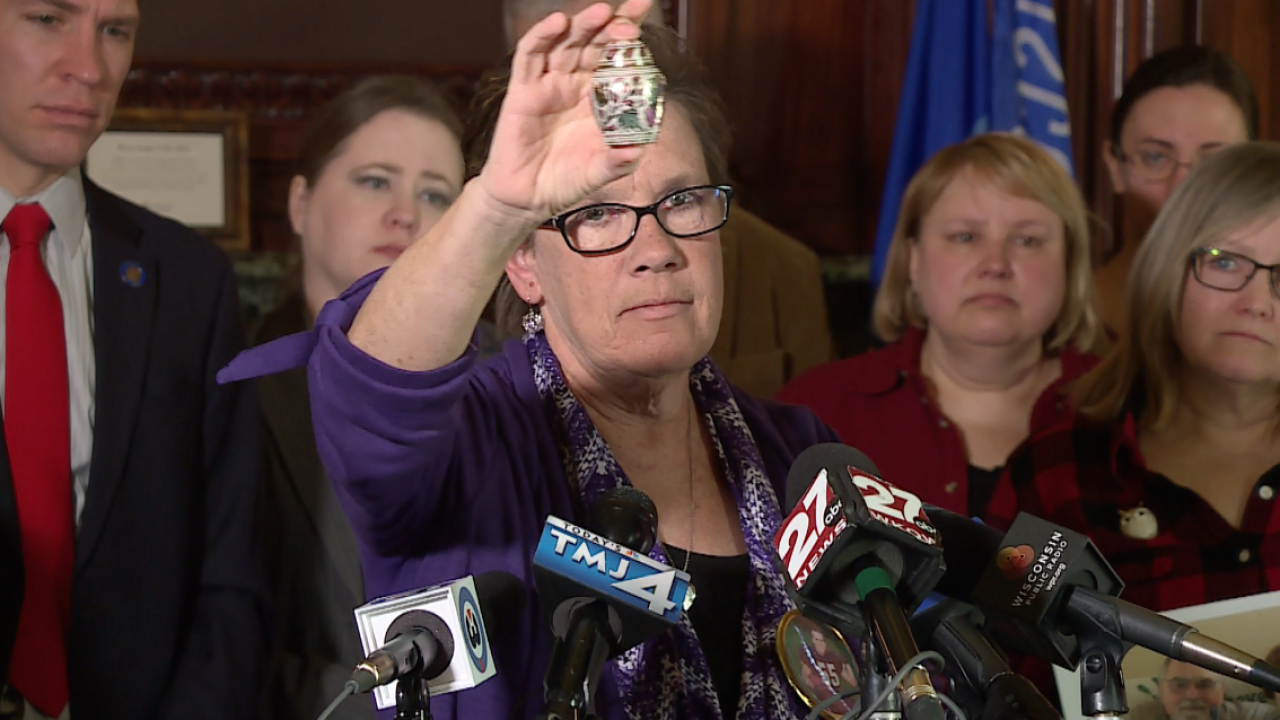 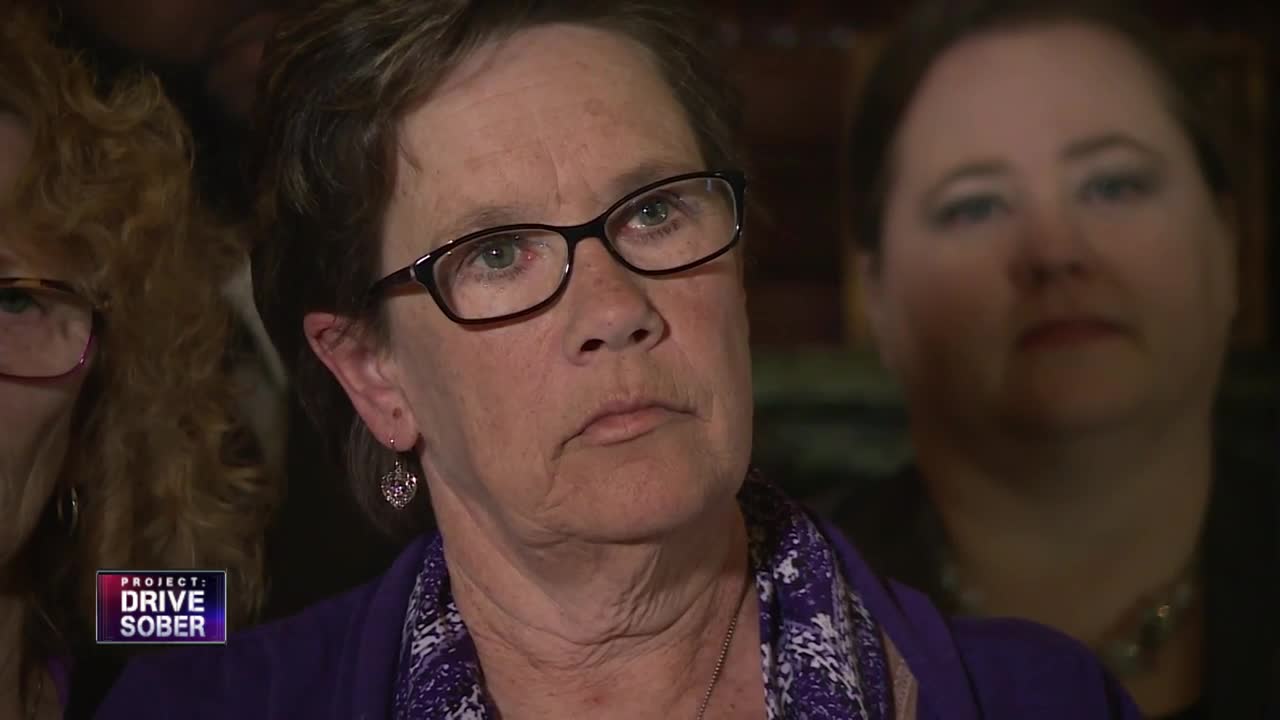 MADISON, Wis. — Advocates say Wisconsin's drunk driving laws are some of the most lenient in the country.

On Tuesday, they urged lawmakers to to take action and change that.

Marla's son, Clenton, was killed by a drunk driver. Tuesday, she joined others who have lost loved ones, lawmakers, and Mothers Against Drunk Driving to push for bills that would strengthen laws. Advocates are supporting bills that would require first time OWI offenders to get an ignition interlock device and a bill that would make a first OWI a crime. Senator Roger Roth told us that he supports that bill.

“Myself and other legislators want to make sure we come down and really be firm right now and let people know that this is the wrong behavior and we’re going to do everything we can to protect the citizens of Wisconsin,” Roth said.

Roth has gotten support, and financial contributions, from the Tavern League of Wisconsin. That group is also talking with lawmakers on Tuesday, but they have a different focus.

“We don’t spend our time lobbying on first offense," Tavern League lobbyist Scott Stenger said. "We lobby and support bills that make sense and are going to make our roads safer for everybody.”

“We would look at any bill, whatever it is, if it can be demonstrated to make our roads safer," he said. "That has been our position as long as I’ve been with the association.”