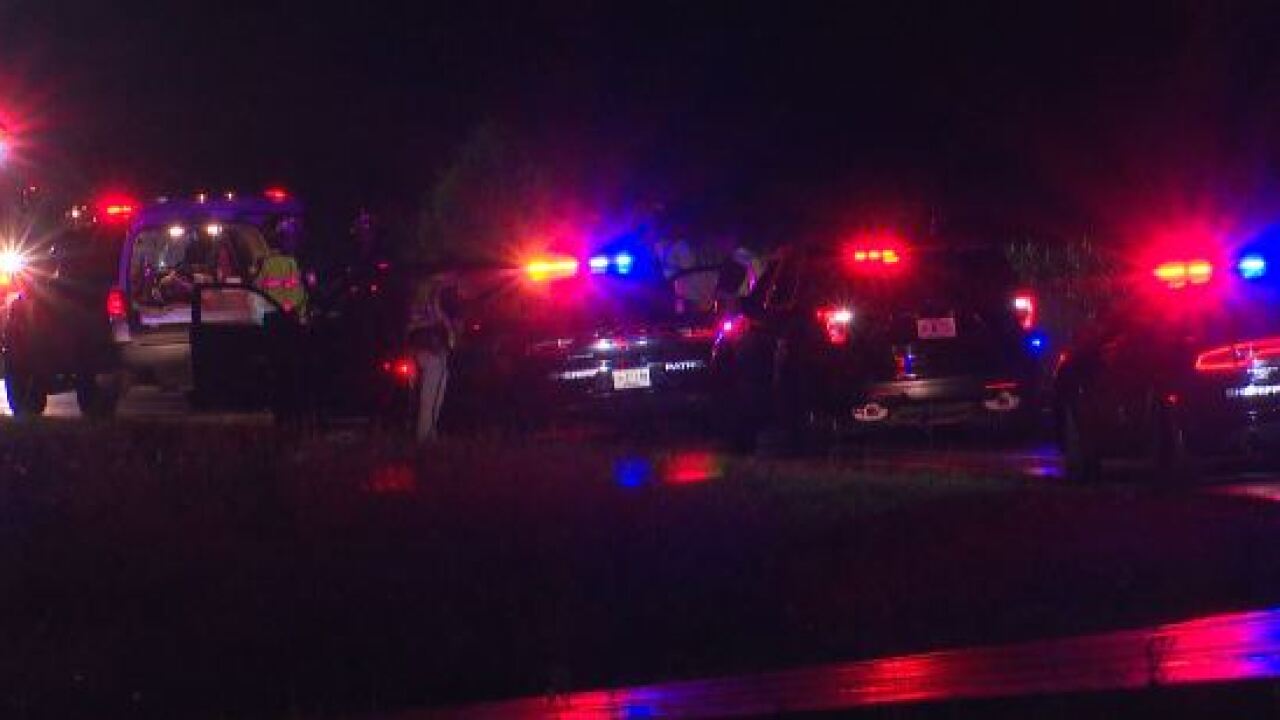 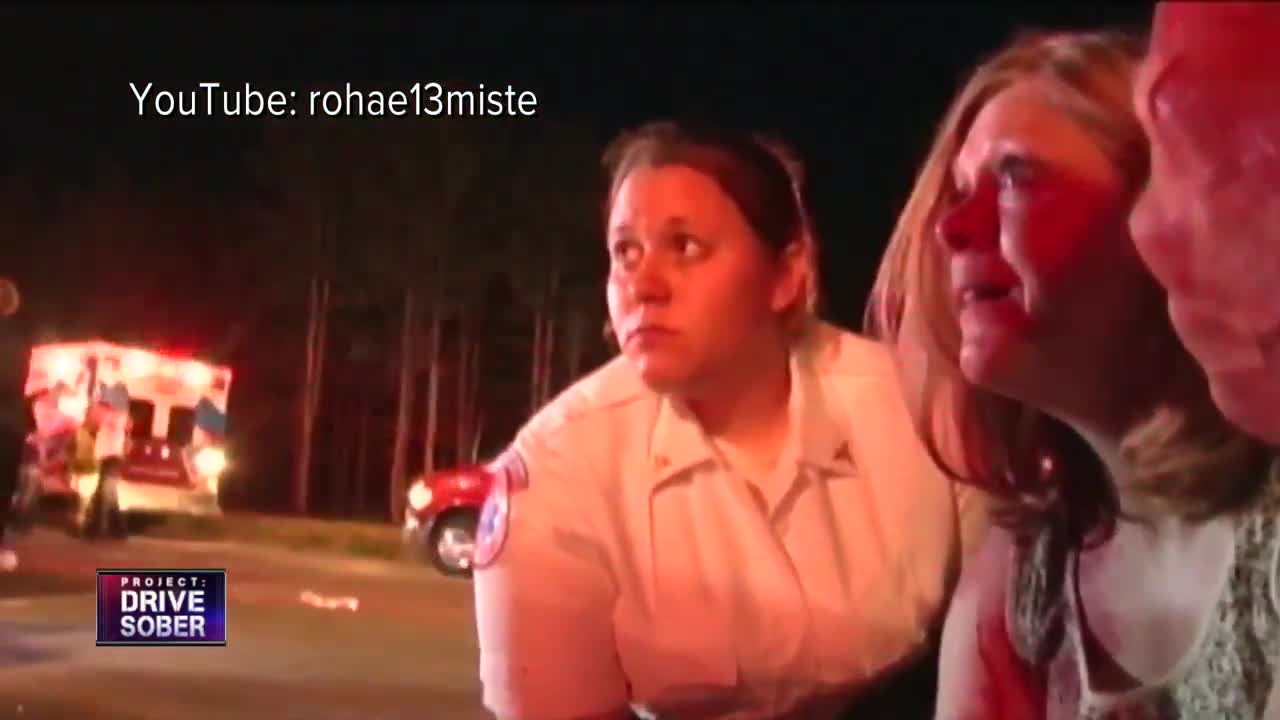 FOX CITIES (NBC 26) — The scene of a deadly drunken driving crash can be a frenzy of police lights and activity.

Officers enter in the first minutes of an investigation and deal with the scene and the people there. It's an immense task. In the Fox Cities, law enforcement is able to get some help through the Fox Cities Victim Crisis Response Team.

Lewis and the team go to crashes or other police situations to comfort families in the most difficult times.

"Our three primary goals with any victims that we work with is to help them feel safe, let them know what comes next, and to be able to express emotions," Lewis said.

The mostly volunteer organization is on call 24-7-365 for 16 local law enforcement agencies.

"We have an opportunity to be there and share in that grief, but we're there to help them take some of that away from them," Lewis said.

It's an immediate response to lessen the long-term trauma. The team also then connects people with outside resources to get more help after a serious situation.