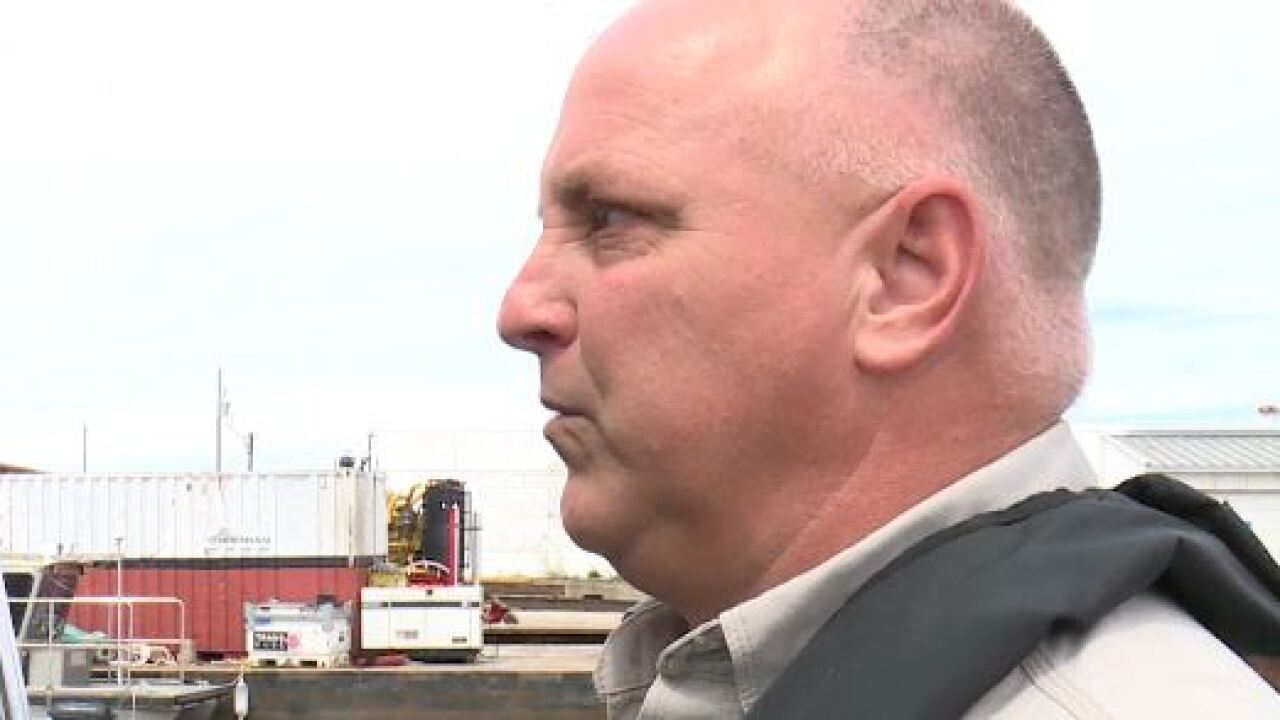 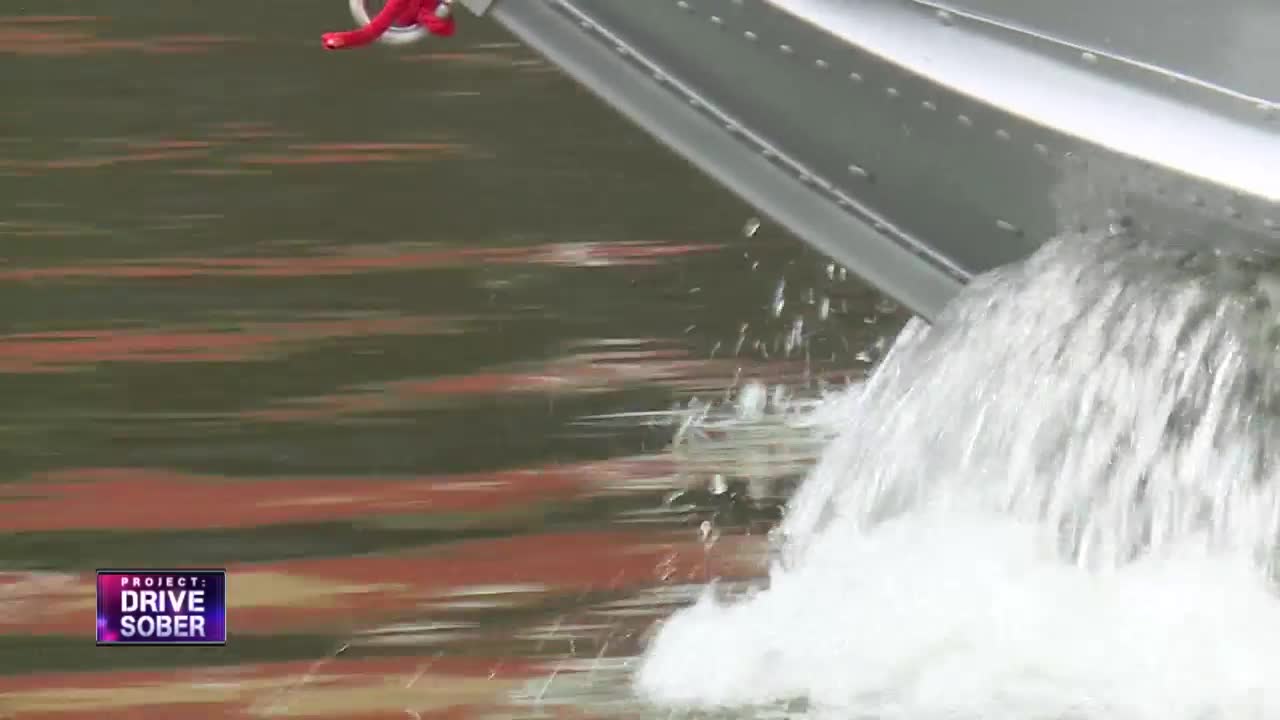 BROWN COUNTY, Wis. — The Brown County Sheriff's Office has begun their boat patrol ahead of the Memorial Day weekend. Soon, warmer weather brings boats out for some fun in the sun.

Sergeant Lau said driving a boat requires a lot of attention. The water can be more unpredictable than a roadway.

"There's a lot of things that are in play, you're manipulating the controls of the boat, the speed, the wind, the waves, the current," he said.

With those variables, boating under the influence is dangerous. Alcohol use is one of the leading causes of fatal boating accidents.

"Even if you haven't been drinking, the effects of the wave action, the sun, the wind, it dehydrates you and all your senses are not on target," DNR Conservation Warden Supervisor Christopher Groth said. "Then you put alcohol in there and you just magnify that."

The DNR will also have a presence on the water this summer, but much of what they and other agency deals with is reactive - dealing with impaired drivers after an accident.

"People's competencies are not there (after drinking)," Groth said. "Especially, you add night time, some of those other things, they get confused, they're already confused because they're intoxicated. That just magnifies everything fully so they start running into things that they normally wouldn't run into."

Even when law enforcement is on the water, Sergeant Lau said it can be difficult for them to find drunken boaters - it's harder to see the signs. That's where other boaters can come in to help.

"We encourage other citizens, other boaters, to call the police if they see reckless behavior, dangerous behavior," Sergeant Lau said. "It doesn't just affect that person it affects everybody out there."

With some help, law enforcement can make this summer a safe one on the water.