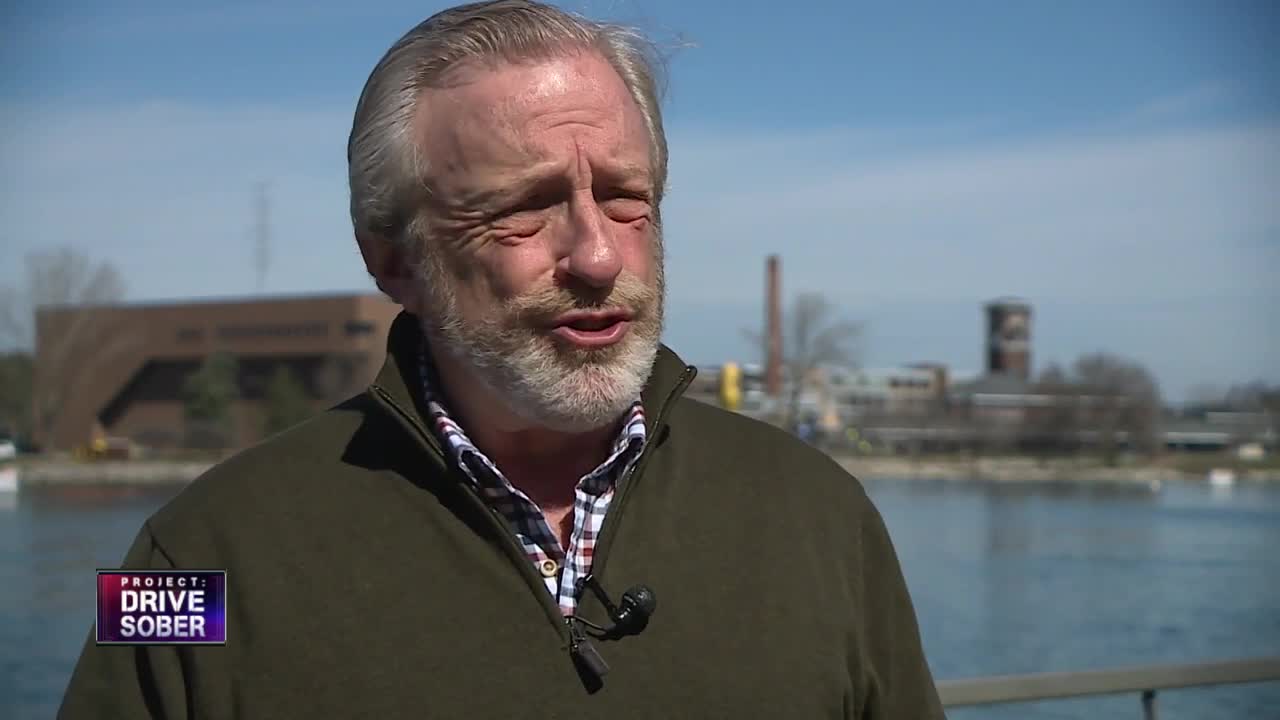 A man shares his story as he battles alcohol addiction to stay sober. 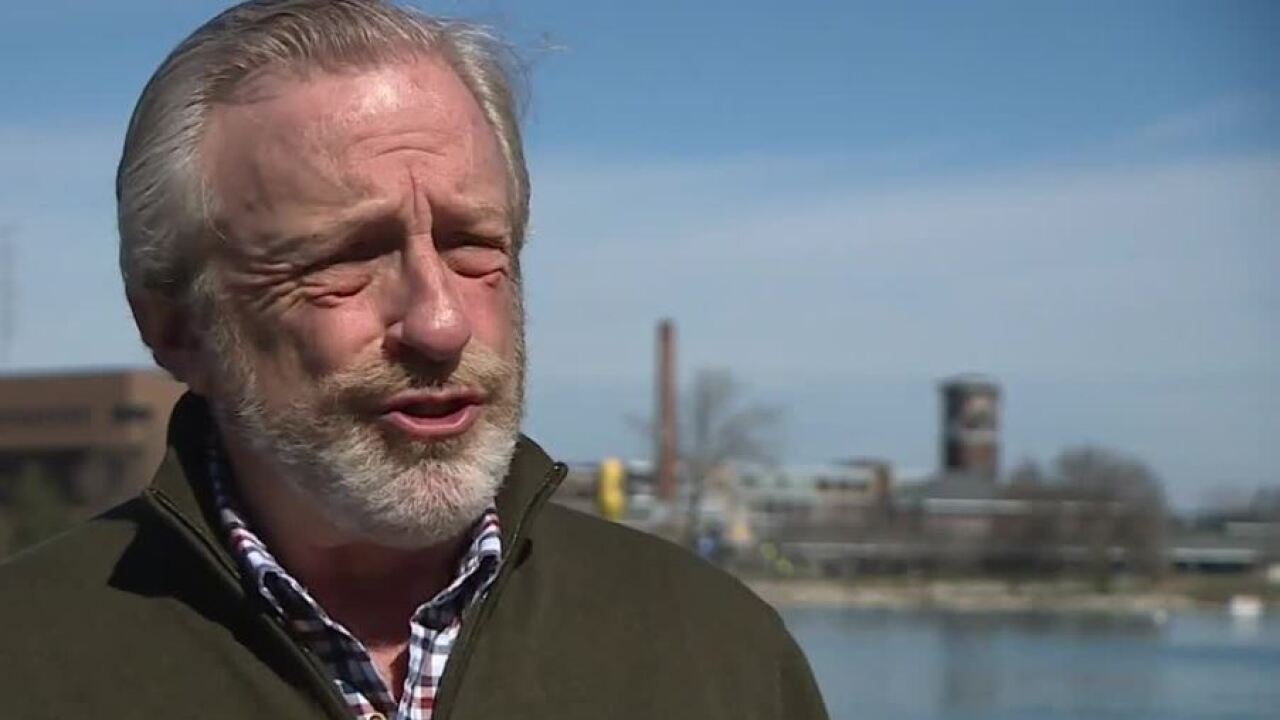 GREEN BAY, Wis. — "It's difficult to talk about, but it must be talked about," Richard Heidel said. "I am an alcoholic."

Heidel says that he's been an alcoholic for most of his life.

"When that one drink is taken, it's as if one is too many, but ten are not enough," he said. "There's no off switch."

Heidel said that his longest stretch of sobriety was from when he was born until he was 18. He then drank for the next several decades until eventually finding success in a 12-step program. He said that led to complacency.

"Then it's just a matter of time," he said. "You've got spontaneous combustion."

Heidel relapsed a few months ago, and was arrested for his third drunken driving offense. According to a criminal complaint, he was arrested in February when deputies found his car in a ditch. Deputies said in the complaint that Heidel had slurred speech and trouble standing. The complaint said that his blood alcohol level was .211%.

"Excuses can be defined as good reasons to do something," Heidel said. "There's no excuse for drunk driving. If anything there's just bad reasons."

Heidel said that drinking and driving don't always go hand in hand. He said that for him, drinking stops his reasoning and his rationality.

"Fortunately, and that's all I can say, I have not injured or killed anybody," Heidel said. "The fact that I didn't, there are still victims. My family, my loved ones, my friends. There are consequences to pay."

His case is now going through court. He could lose his license, and he could go to jail.

"I've got my work cut out for me," Heidel said. "But I'm the individual who will do it and get it done."

Heidel has been sober every day since his third OWI. It's more than 70 days behind him but a lifetime ahead.

"All I can do, is begin another stretch of sobriety," Heidel said. "But this one with no end. This has to go on forever."