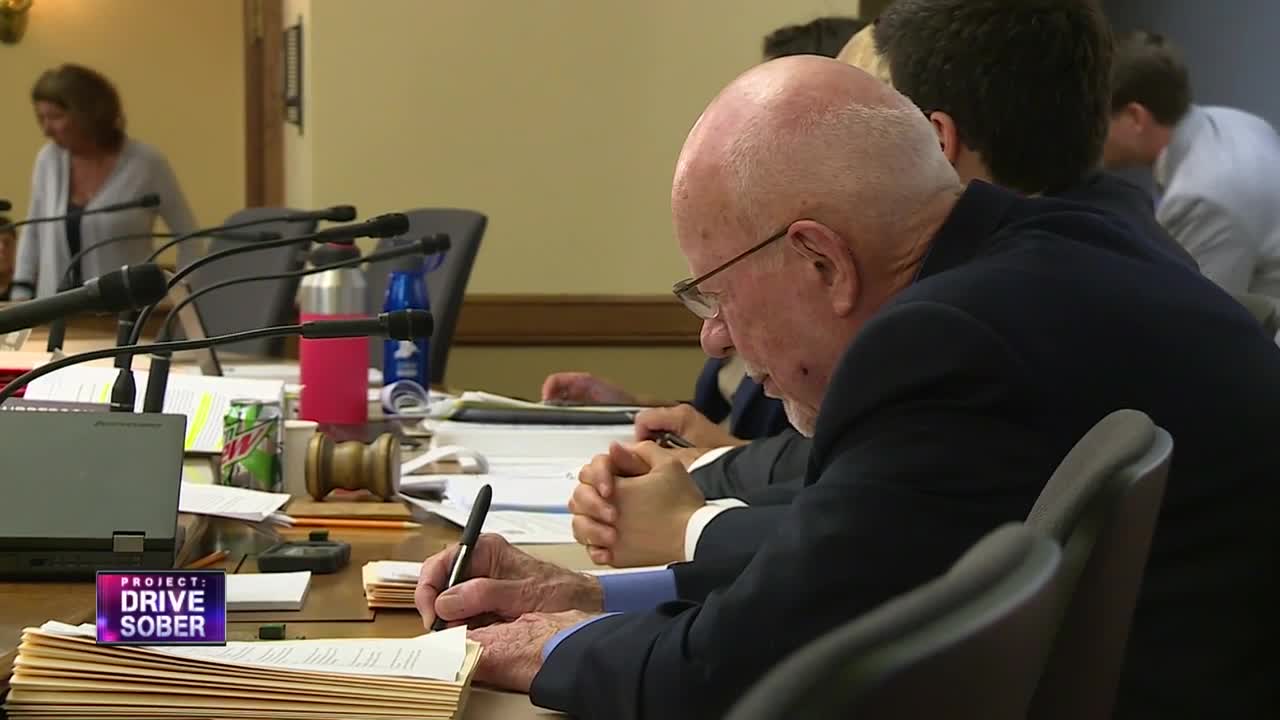 A lawmaker says the devices that are meant to stop OWI offenders from driving drunk aren't ever installed by some drivers. 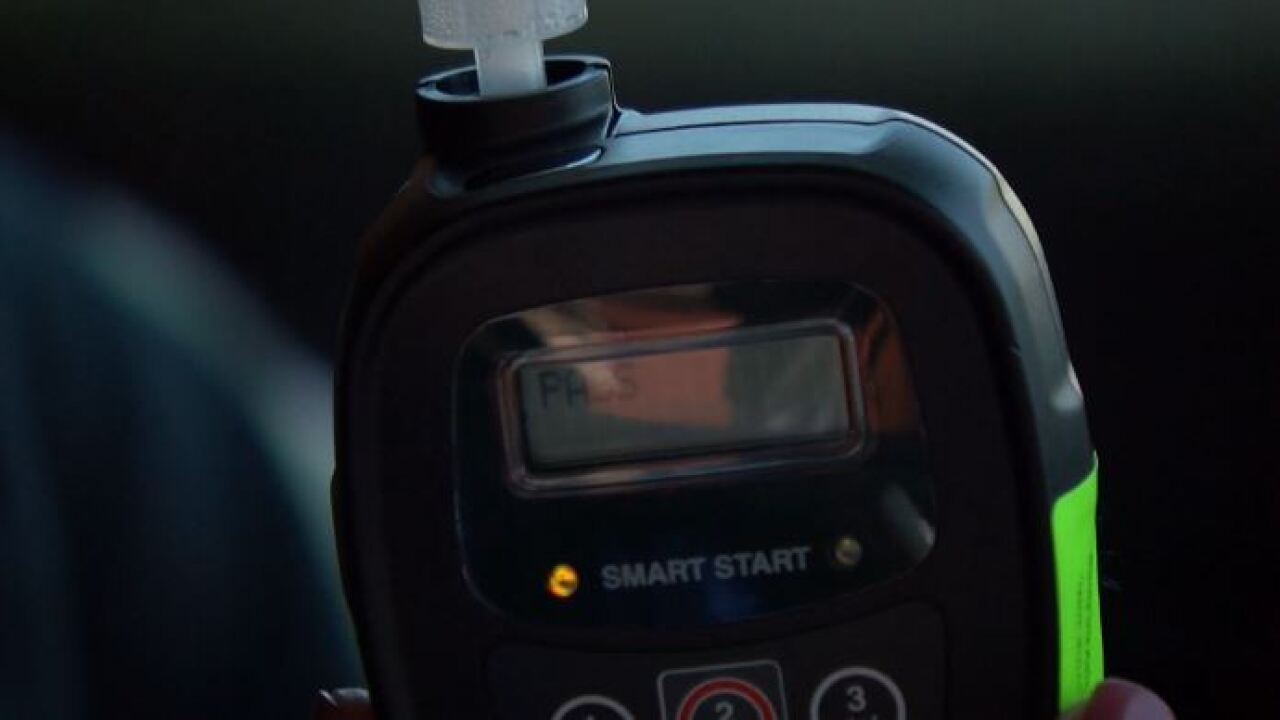 MADISON, Wis. — They're designed to stop OWI offenders from driving drunk again, and experts say ignition interlock devices are effective when they're installed.

"Basically, if you are drinking, you're not going to be able to drive that car," DMV communications center supervisor Mark Dickinson said.

Since 2006, Mothers Against Drunk Driving said interlocks have stopped more than 300,000 attempts to drive drunk.

"Keeping them sober is really the goal there," Dickinson said. "We want people to be able to drive we just don't want them to be dangerous."

When a judge orders an IID, an offender will need to contact a vendor and get it installed. That vendor then notifies the state. Then an offender can get a license to drive again.

The system isn't a perfect one. Some OWI offenders don't get the devices installed at all.

Senator Van Wanggaard said that since 2010, just 45% of drunken drivers ordered to install an IID actually did so. Wanggaard hopes to increase compliance. His Senate Bill 384 would shorten the waiting period for ignition interlock installations and increase penalties for not getting the device. Currently, there's a fine of just $10 to $200 for non-installations. Wanggaard's bill would increase that fine to $150 to $600 on a first offense and $300 to $1,000 on a second offense. Non-installation would also include possible prison time.

Those penalties would also apply to cases where ignition interlock devices are tampered with.

"It is an instrument just like anything else," Wisconsin State Patrol chemical testing section chief Heather Barkholtz said. "Sometimes people try to bypass it."

Officials in the Outagamie County Sheriff's office report that from June 1, 2018 to July 1, 2019, the county had a total of 41 ignition interlock violations. In Brown County, officials report there were 30 such citations in 2018. The state educates officers on what to look for when ignition interlocks are tampered with.

"We want law enforcement to know what an ignition interlock does that might indicate there's a problem behind the wheel," Barkholtz said.

Despite some cases of non-compliance, officials believe that overall, the devices are working in Wisconsin.

"We have seen, I think, a general reduction in OWI cases statewide, so I think it's having an impact," Dickinson said.