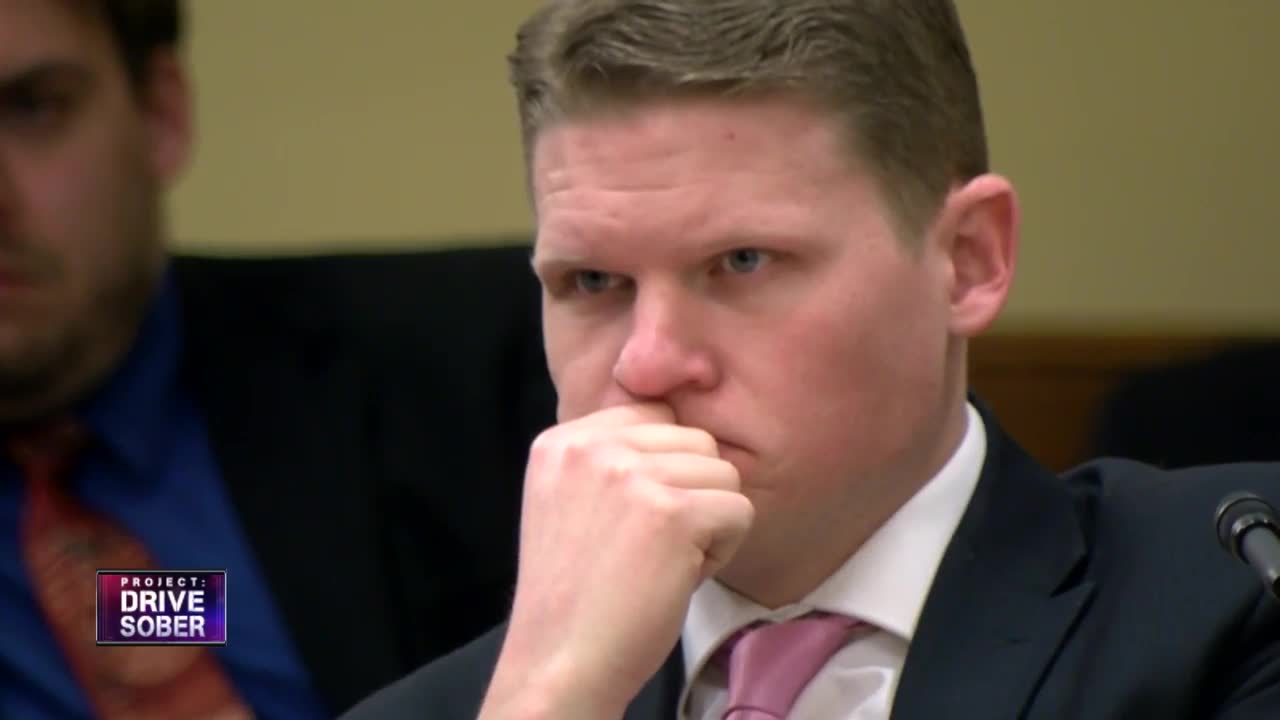 At a public hearing for a package of bills related to drunken driving, advocates went in front of lawmakers and shared their stories of losing loved ones. 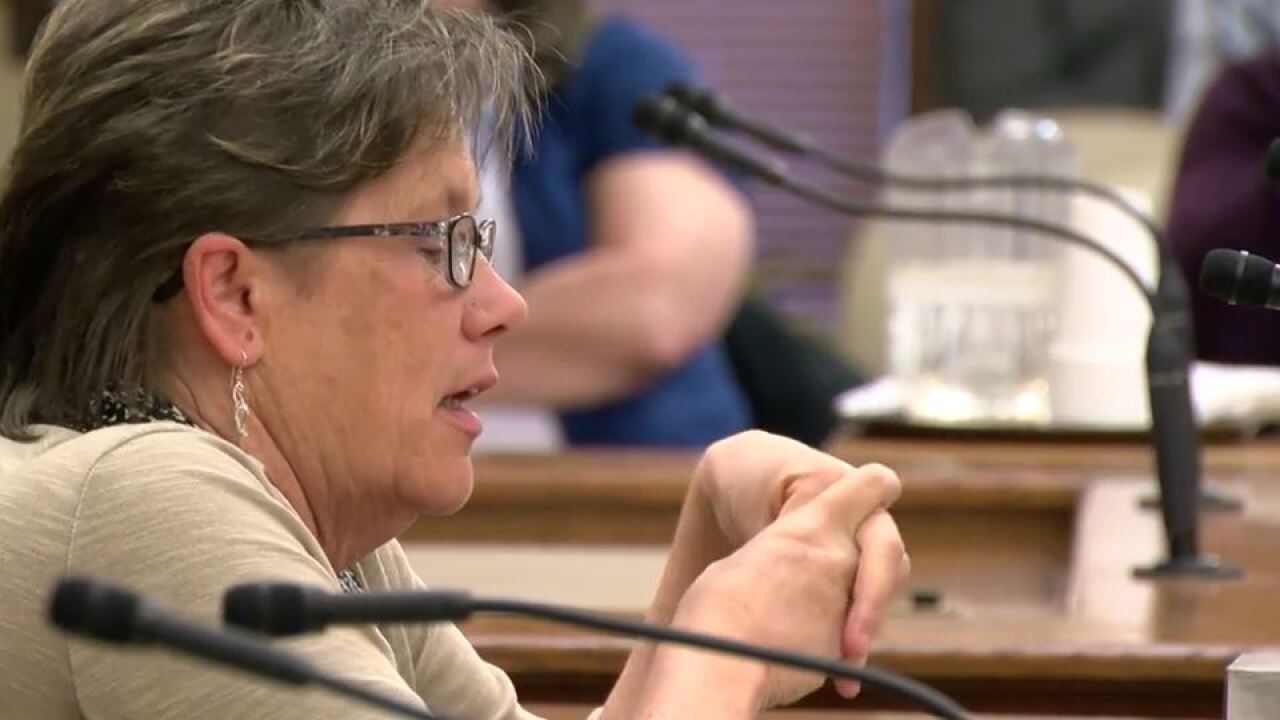 MADISON, Wis. — At a public hearing for a package of bills related to drunken driving, advocates went in front of lawmakers and shared their stories of losing loved ones.

"Nobody should have to go through this," advocate Paula Patoka said.

Patoka said others went up and described the worst days of their lives..

"We were calling for him," she said. "The kids were yelling - daddy, daddy!"

Advocate Marla Hall said her son's death at the hands of a drunken driver ruined her future.

"When I'm driving, I think, I hope a drunk driver hits me and kills me," she said.

It's a powerful way to make their case to lawmakers. Some legislators got emotional listening, but the advocates said that's not enough. They hope to move legislators to take action and get these bills signed into law.

"Make these laws strict to where they are a deterrence, and not an inconvenience," advocate Sheila Lockwood said.

"We have to do something," Hall said. "Enough is enough."

Some lawmakers said that there's more to this than personal stories. Fiscal reports show criminalizing a first-offense OWI could cost more than $7 million and require an additional 42 assistant district attorneys. For the advocates, that doesn't matter.

"We shouldn't even be talking about money," Hall said. "We should talk about saving people's lives."

For her, the cost of these bills is worth it if even one life is saved.

"Please do something this time," she said.