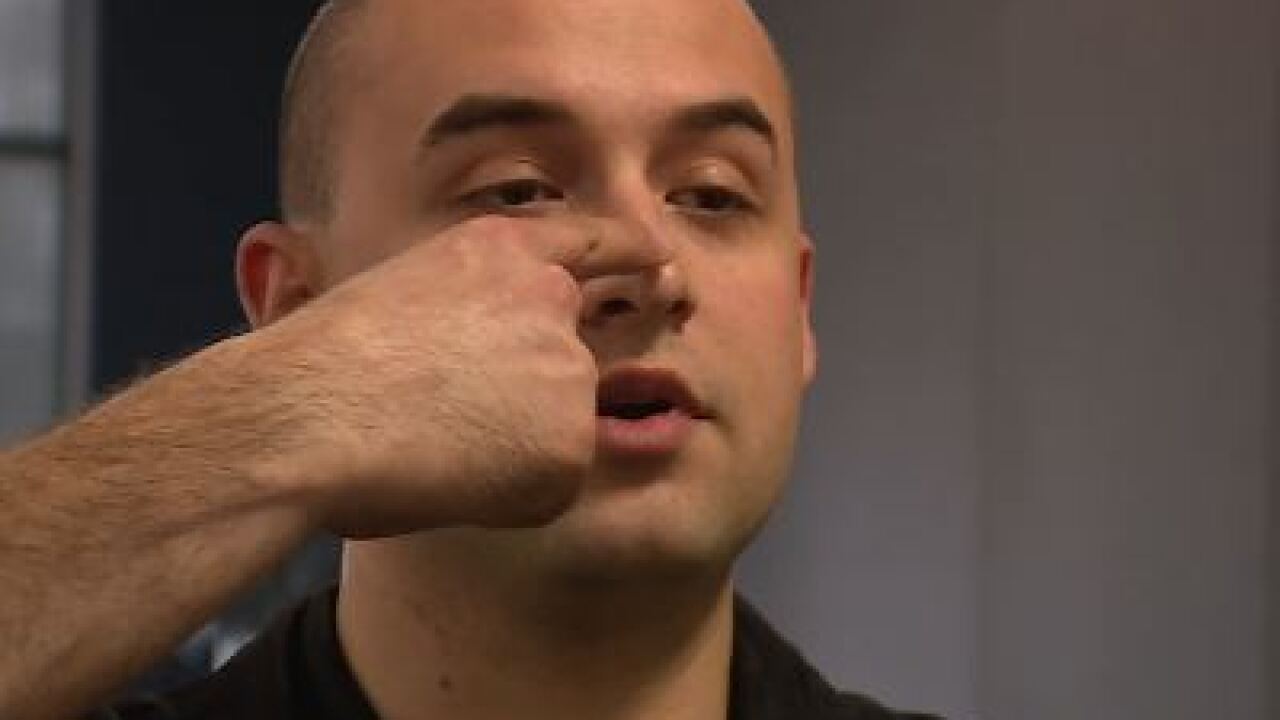 "It's just one added tool for law enforcement officers to be able to use out on the street when they suspect an impaired driver but then they're preliminary breath test does not corroborate what their results are," Deputy Robert Wagner said.

The first test is called a Modified Romberg Balance Test. It will check a driver's internal clock, balance, and the presence of tremors. In the test, drivers will tilt their heads back, close their eyes, and estimate the passage of 30 seconds. During that time, the officer will check for sways or tremors that could indicate impairment. Officers said people under the influence are sometimes significantly off in their time estimates.

A second test officers learn in training is a finger-to-nose test. Here, officers will instruct drivers to touch their fingertips to their noses. Commands will often rotate from left hand to right.

The additional tests are designed to get officers more aware of when somebody is driving under the influence of drugs. That impairment won't show up on a breathalyzer, but a driver could show signs during these tests.