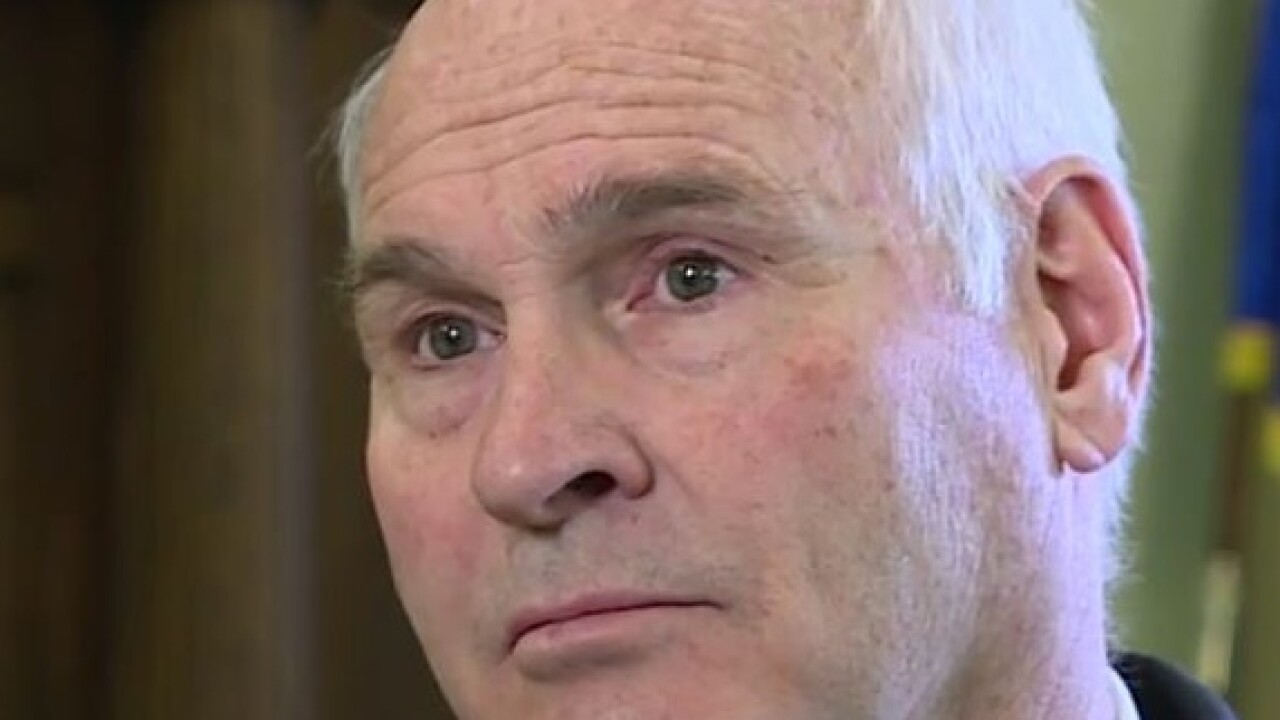 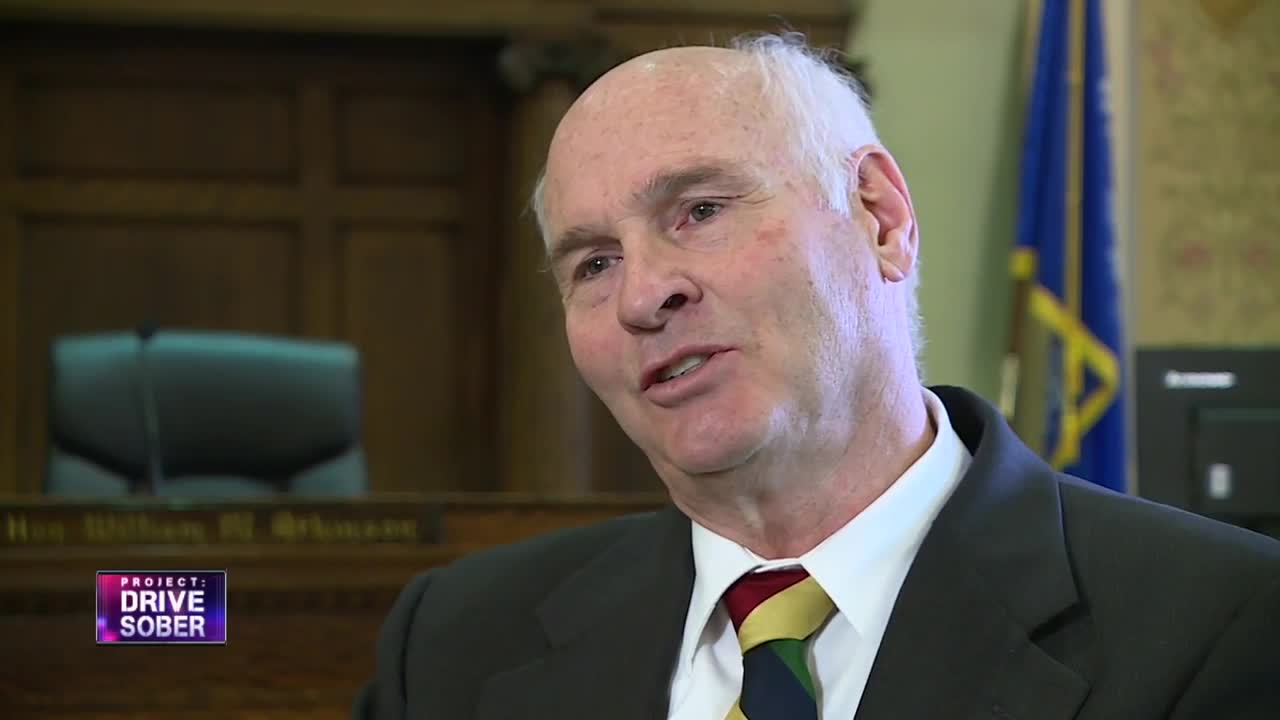 GREEN BAY, Wis. — From the bench, each deadly drunk driving crash is hard to see.

Judge Atkinson has spent 34 years on the bench. That's 34 years of sentencing drunk driving cases. He says Wisconsin law has sentencing standards. Judges also look at case law, where they weigh three factors; seriousness of the offense, character of the offender, and a need to protect the public.

"Sometimes those factors lead to a significantly different sentence than what's being asked by one party or by the other," Atkinson said.

Last year we followed two of Atkinson's notable cases as they went through court. The first was a crash on April 19, 2017. Court records show that then 20-year-old Savannah Dumas crashed a car in Suamico. The crash killed her friend, 21-year-old Megan Frehse, and injured another friend in the car. Records show a breathalyzer returned a reading of .123%.

In the court room, friends and family came to Dumas' defense, asking for leniency. After a no contest plea on a charge of homicide by intoxicated use of a vehicle, Judge Atkinson said Dumas needed to spend 3 months in jail as long as she followed terms of her 10 year probation.

"She was young," Atkinson said. "She was young enough to still be considered a peer of high school students, and that's the impressionable age when we need to teach them the dangers of alcohol."

The second case was a crash on August 17, 2017. Court records show that 46-year-old David Meyer hit and killed Rebecca Pennenberg and her 18-year-old daughter, Raelia, as they were walking along French Road in Lawrence. A criminal complaint says Meyer's breathalyzer returned a .219%. Meyer had a previous OWI in 1998.

Judge Atkinson got emotional at sentencing. On two counts of homicide by intoxicated use of a vehicle with a prior intoxicant-related conviction, Atkinson sentenced Meyer to 10 years in prison.

It's a far different sentence than what he gave Dumas. Atkinson says each case is unique, and a difference he says between these cases is that Dumas can tell her story to young people and try to help others.

"If they see a person that they can relate to, that they believe is part of that peer group, I believe they're much more likely to be influenced by that person," Atkinson said.

The issue in these cases is the same.

Atkinson says getting there requires a culture change and education. He hopes one of his cases, Dumas, can now become a part of that change. He kept her outside of prison. David Meyer will spend a decade behind bars.