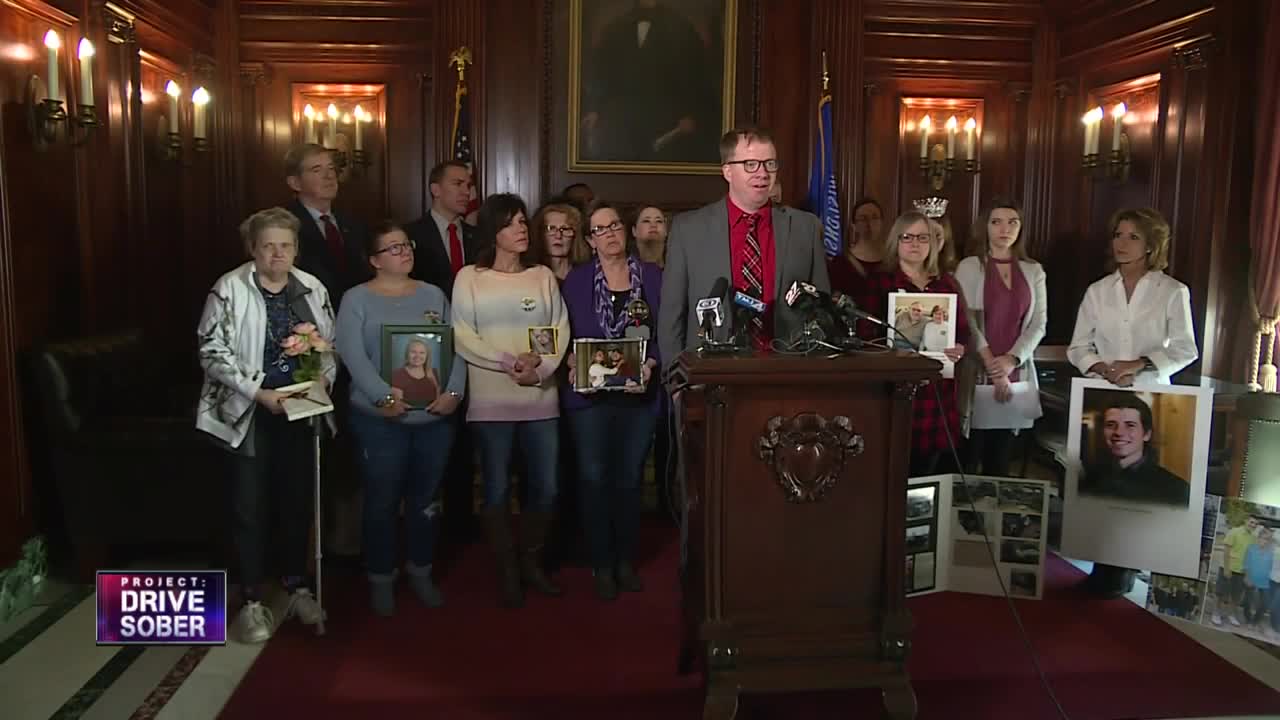 We have been following several pieces of legislation that could toughen Wisconsin's drunken driving laws. Those proposals are now moving forward. 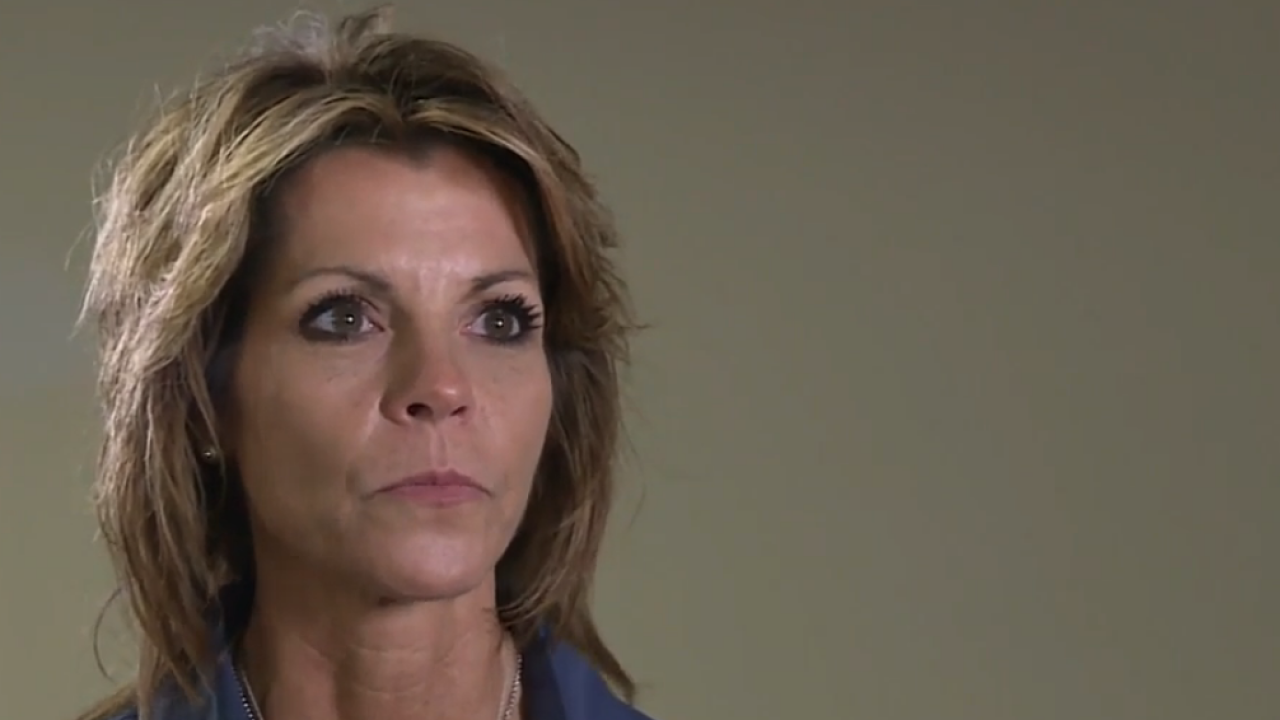 MADISON, Wis. — The state's Criminal Justice and Public Safety Committee is expected to vote on two pieces of drunken driving legislation on Thursday.

The first, Assembly Bill 15, would require OWI offenders to appear in court.

Sheila Lockwood says the man who drove drunk and killed her son has not served any time in prison.

Court documents say that Austin Lockwood was the passenger in an SUV that crashed in Oneida County. His friend, Eric Labahn, was the driver. A criminal complaint says he was over the legal limit.

"Two police officers wake me up, are at my front door, and they wanted me to sit down," she said. "I wouldn't sit down, and they told me Austin was gone."

Lockwood said that she now tries to do something every day for Austin. She's made trips to Madison to urge lawmakers to toughen drunken driving laws. She hopes that other families don't have to share her story of heartbreak and loss.

"I would just hope that we can do something to change the laws," she said.