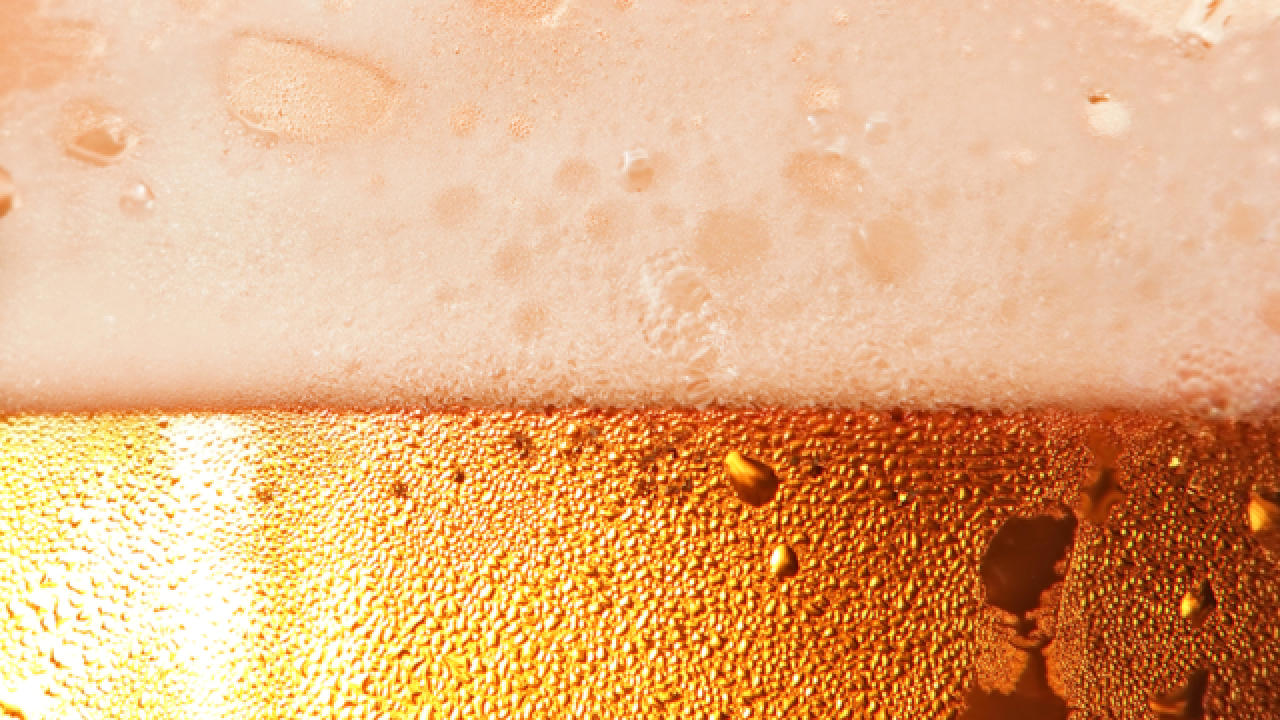 Included in the package is a Senate Bill 9, which would make a first offense OWI a criminal misdemeanor. Wisconsin is currently the only state where that's not the case.

The author of that bill, Senator Alberta Darling, acknowledges that it's unlikely to become law.

She's more optimistic in pieces of legislation that have already passed in the Assembly, including a bill that would require all first-time OWI offenders to appear in court.

Another bill would establish a mandatory minimum prison time of five years for people convicted of driving drunk in traffic homicides.

Senator Darling said those two bills would be a good step for Wisconsin to reduce drunken driving.

Wednesday's public hearing begins at 10:00 a.m. and is expected to include remarks from several advocates on the issue.