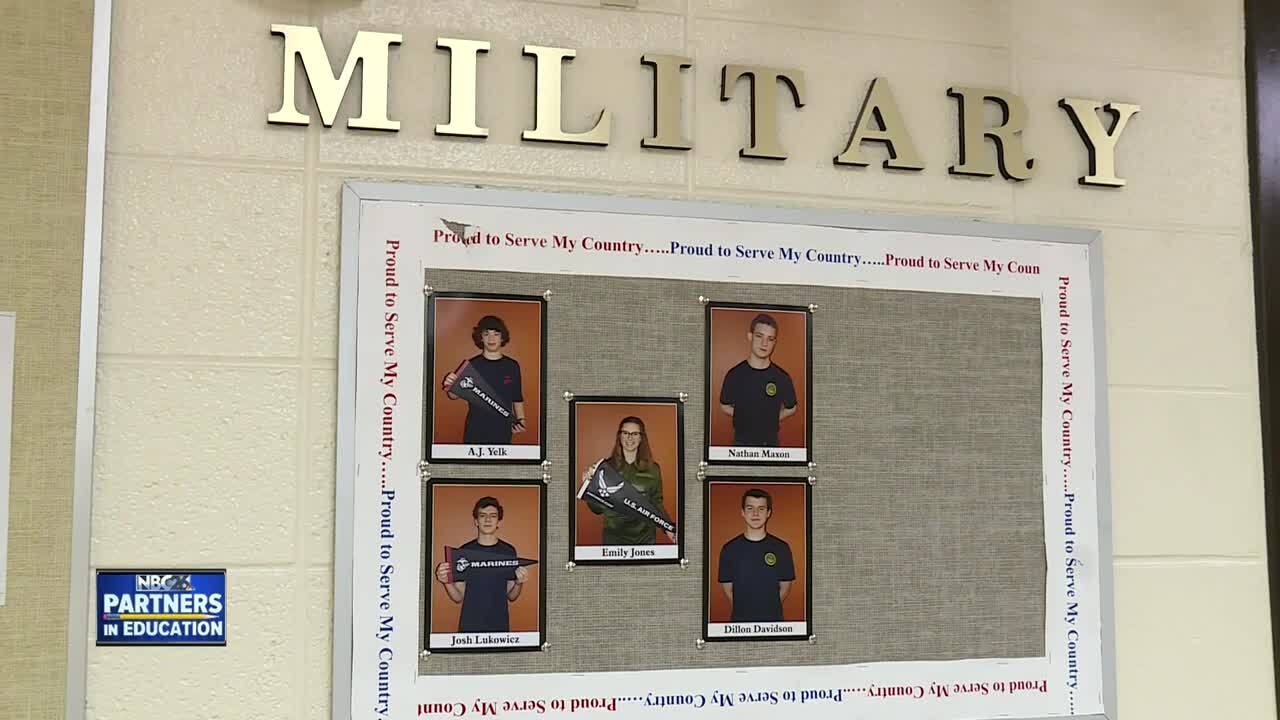 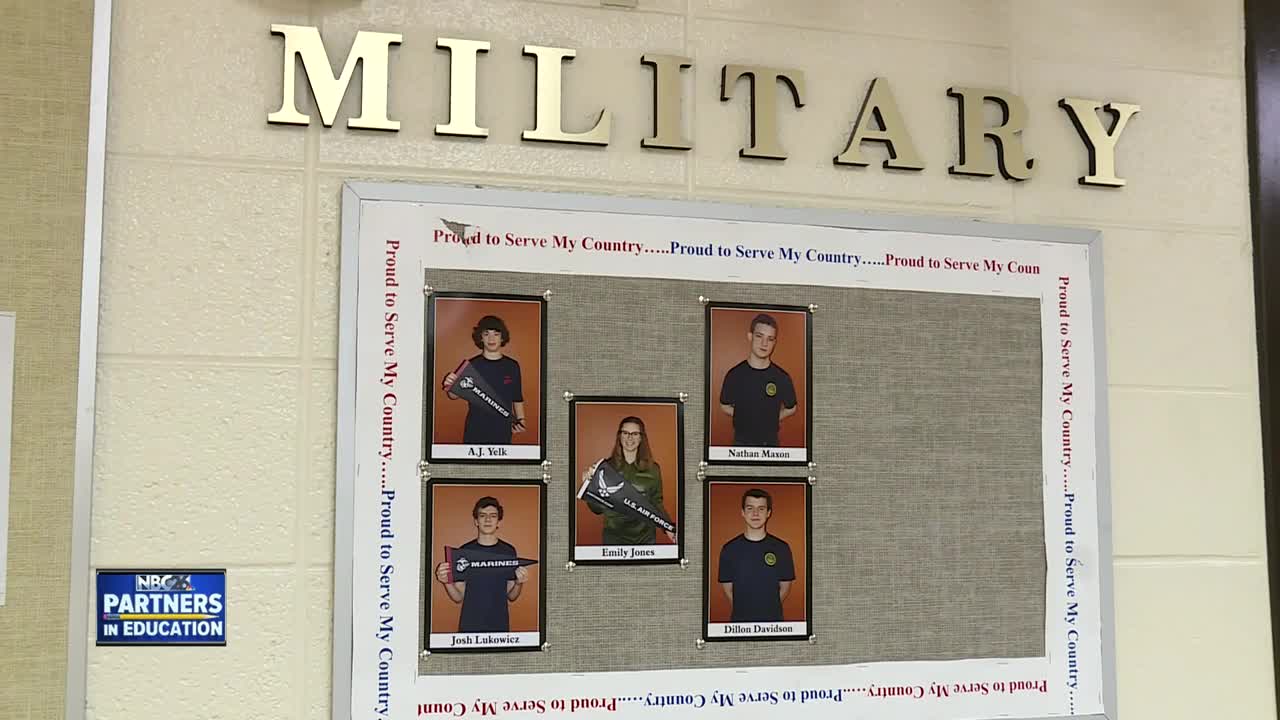 DE PERE, Wis. — There are many things a graduating high school senior thinks about, maybe what school to go to, or where they'd like to work.
One student at West De Pere High School student says he's known what he wanted to do since he was a child, and he's thrilled to have made his dreams come true.
Nathan Maxon, is your typical senior, but his path after school may be a little different than his peers. It involves a Navy nuclear power program and calculus-based physics. "I'm more proud than anything else, because I'm a patriot all my life, giving back to the country seems only natural," said Maxon. As the saying goes, "The apple doesn't fall from the tree..."
"My dad was in the air force, my uncle was in the army, my grandfather was air force, my grandma was navy, and all the way down my moms line? navy all the way," said Maxon. His hard work and high test score on the ASVAB test, showed he qualified. Maxon received one of the highest scores, and was given a $40,000 bonus.
"Going to the military has been on my mind for a while, several years, I chose navy in particular last summer," adding "my job in particular would be running the nuclear reactors."
A job maybe, not for everyone but for Maxon he said it's a dream come true, one of the people Maxon said he thanks his tech ed teacher Chris Glinski.
"We've had many students want to pursue military, but we have never had one as excited to get on a submarine a he is," said Glinski. Glinski and the rest of the staff at West De Pere wish Maxon nothing but the best.