Partners in Education: Dorothy, Toto, and the crew get to the Emerald City at Appleton West High School 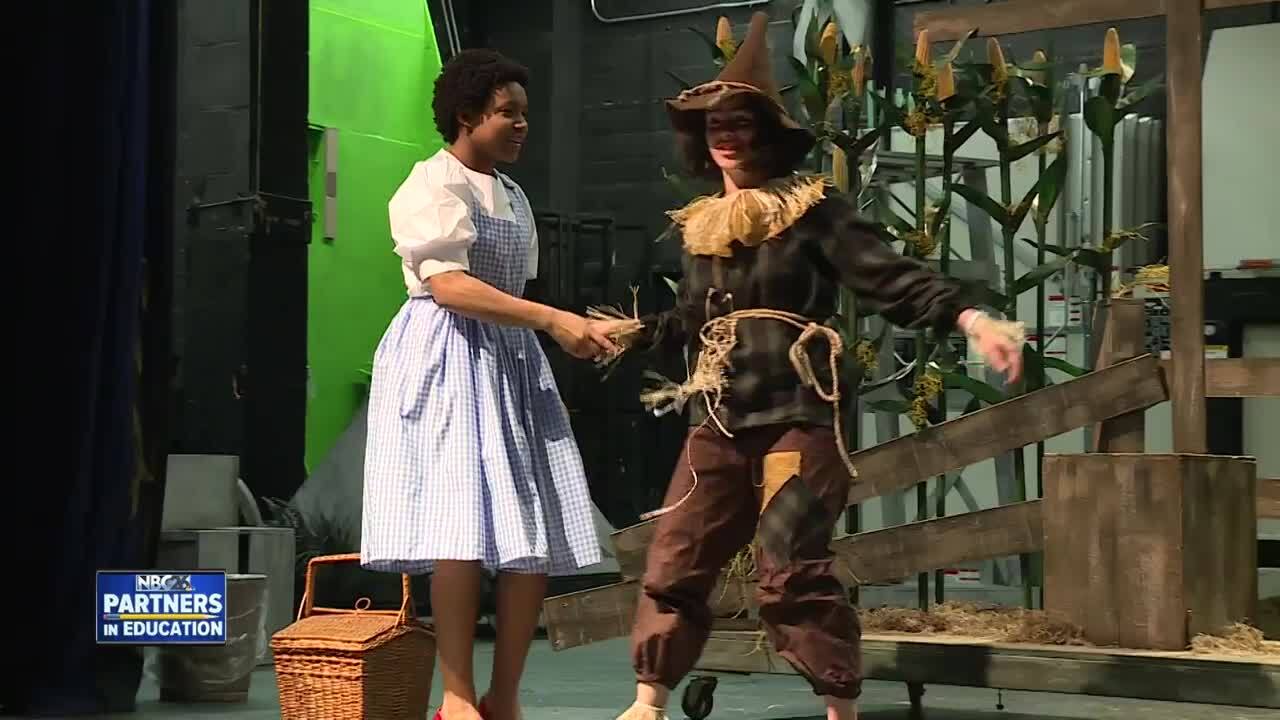 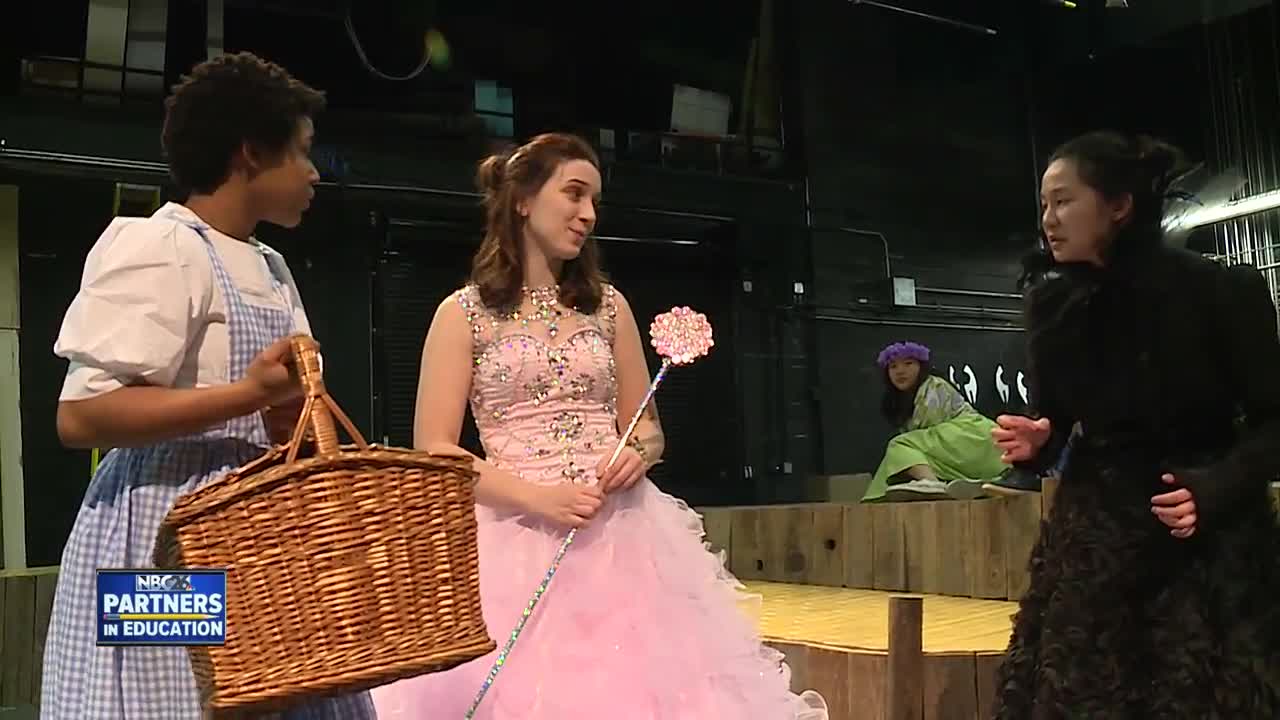 APPLETON, Wis. — Dorothy, Toto, and the gang in the magical land of Oz - it's the movie we all grew up loving, and now for the first time in history, high school and middle schoolers are bringing it to life at Appleton West High School.

"I like to sit down with my script, and I'll read a few lines, cover it and read it over like a flash card," said sophomore Zion Campbell, who plays Dorothy.

"I like to be with my friends, seeing everyone's face light up when I come to life as my character," said Campbell, she said she was nervous at first but eventually settled into her character.

"I have a passion for this, I wanted this, so I decided on it," said Campbell. As the story goes, Dorothy needs some help to get to the Emerald City, "I thought it would be so fun to play the scarecrow, with the wobbly legs," said sophomore

Hannah Clay, "having something to look forward to , hang out with all my friends.. do stuff we all love together, it's so much fun, and we get really close as a cast."

Senior Sam Thoong plays the wicked witch, and said it's a privilege, to play this iconic role, "watching the original videos, and finding my own voice, while kind of mimicking her own."

With every line memorized and hours of rehearsals Kreston Peckham, drama director says it's all worth it once the curtain goes up. "It always seems to come together for a dynamite show," said Peckham.