Jake Bergstrom named Big Brother of the Year for Wisconsin 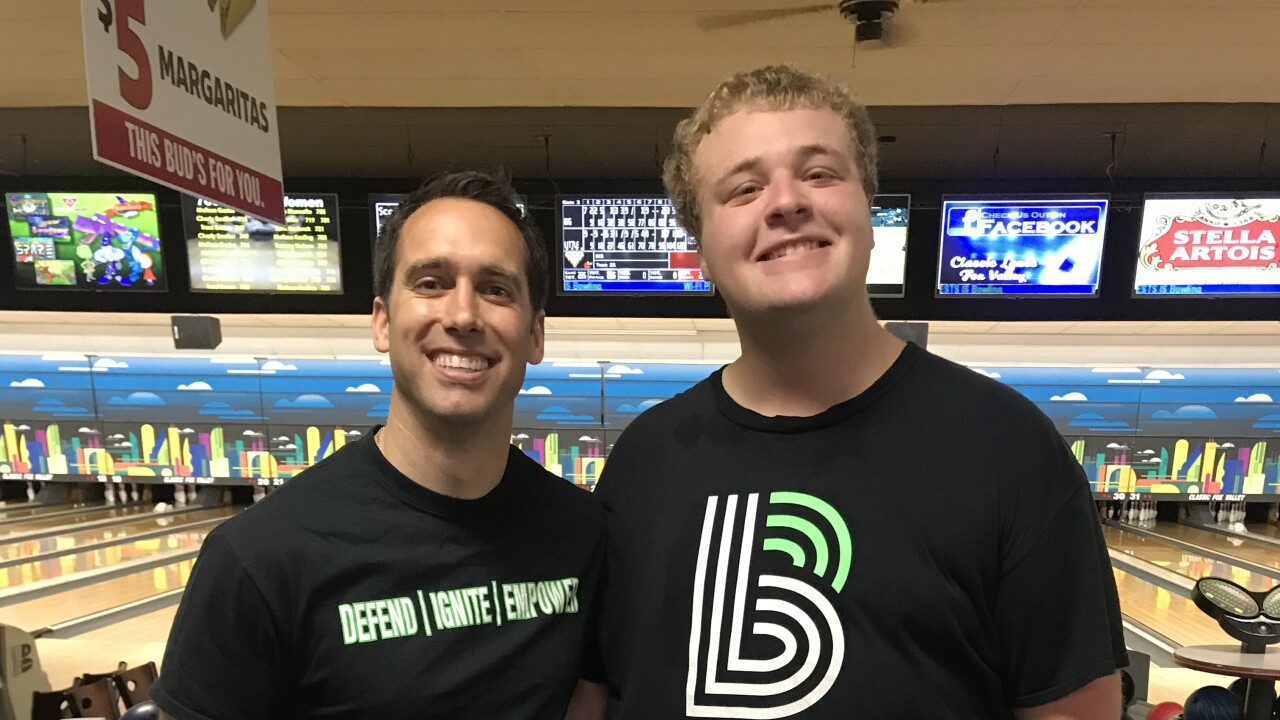 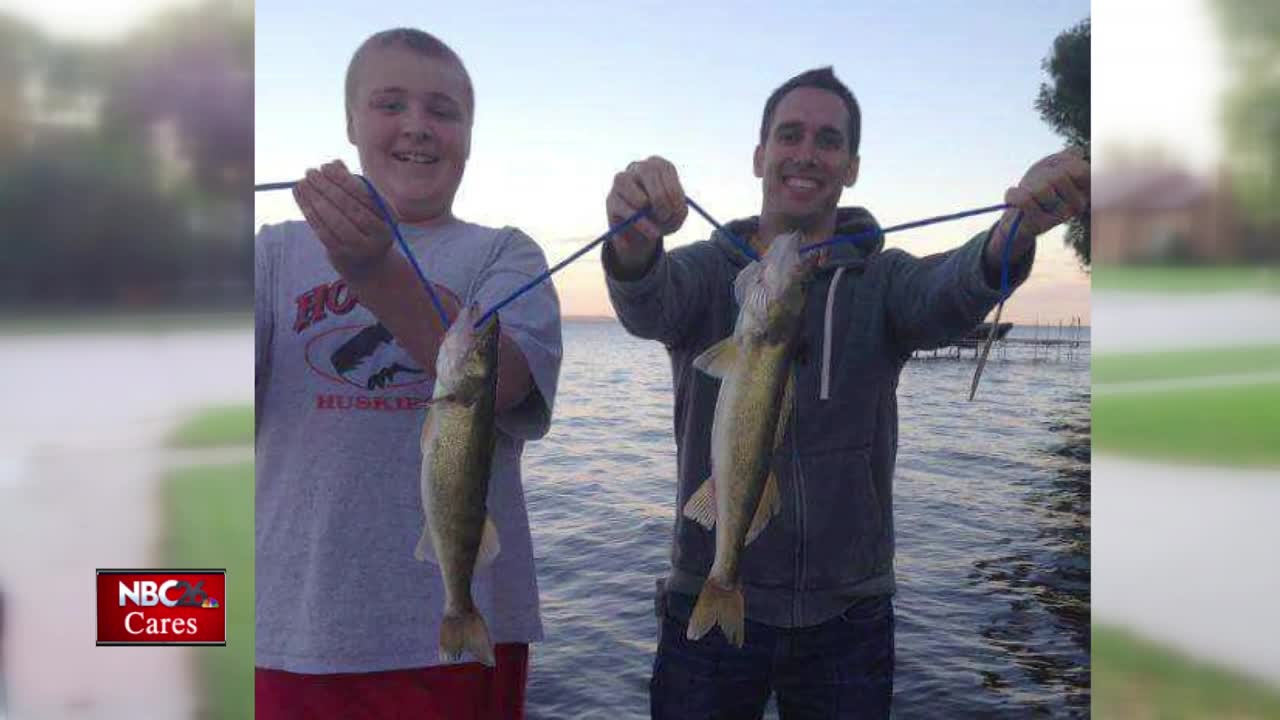 NEENAH, Wis. — The competitiveness comes out and the jokes start flying when Jake Bergstom and Zach Fenner get together at Classic Lanes in Neenah. They've been bonding during activities, like bowling, since they were matched 10 years ago through Big Brothers Big Sisters of the Fox Valley Region.

"I don't know what kind of magic algorithm they're using here, but they pair you with people that they really think you're going to be successful with and get along with, and they totally kind of had a hole in one with Zach here," said Bergstrom.

Fenner was just 7-years-old when Bergstrom, who was 25 at the time, became his mentor.

"As a little boy, I actually didn't have my dad around, so my mom decided that she wanted to have some adult, male figure in my life that would help influence me and teach me stuff moms can't really," explained Fenner.

"I got to teach him how to drive, you know, that was fun," said Bergstrom.

"Sometimes, you know, you don't agree with your mom or whatnot. So, I'm a little upset with her at times, and then I'd always go hang out with Jake and I'd talk to Jake about it and he's like well she's your mom. She loves you. She cares about you," explained Fenner.

From his first job to his first girlfriend, Bergstrom has supported his "little," who's not so little anymore, through it all.

"We've got to grow up together," Bergstrom said.

Fenner added, "The past 10 years have been some of the greatest years of my life because of him."

Fenner wrote an essay about his "big's" impact on his life which helped Bergstrom win the title of Big Brother of the Year, not only for the Fox Valley, but for the entire state of Wisconsin.

"It was awesome just to have someone from our agency win that. It was really cool, and he deserves it so much," said Lauren Macheichok, Program Specialist with Big Brothers Big Sisters of the Fox Valley Region.

"Honestly, he's one of the greatest big brothers anyone could ever ask for," Fenner said about Bergstrom.

Even with all the attention and praise, Bergstrom remains humble.

"I don't know that I did anything really special. Honestly, it was just showing up and being there. I guess if you do that for long enough, then just doing that makes a difference."

Although program rules call for their match to end when Fenner graduates high school next year, both guys say they're now like family, so a split will never be in their future.

Bergstrom said, "I imagine we'll still go see whatever new movie comes out or things like that. I don't see that ever stopping."

Fenner added, "He's one of the greatest people that I've ever met, and he will be for the rest of my life."

Bergstrom said there's no better feeling than the one you get from volunteering. He said if he can find time with a full-time job and four kids of his own now, so can you.

Right now, there are about 100 'at risk' children on the waiting list to be matched with a positive adult role model. Click here to learn more about becoming a mentor and the various programs offered by Big Brothers Big Sisters of the Fox Valley Region.