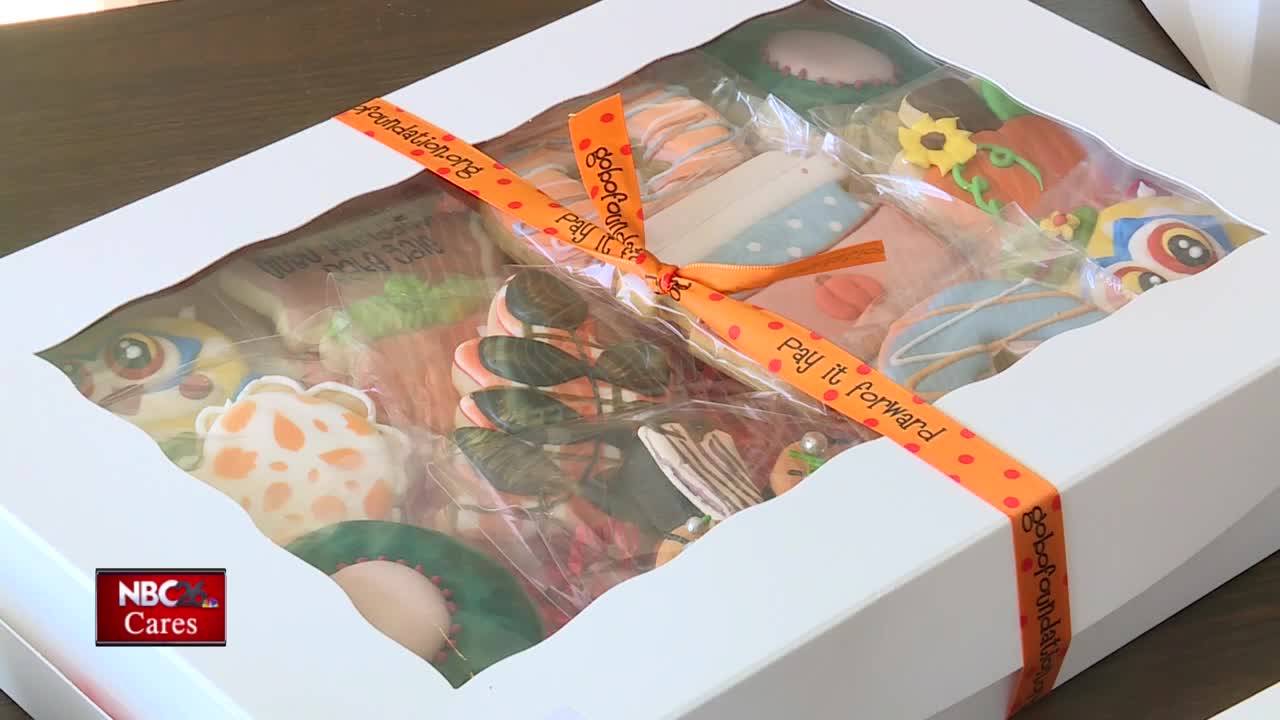 You could call them cookies for a cause. Cookie artists from around the world are donating their time and talents to fight cancer and honor the memory of a Door County boy who encouraged everyone to help their neighbors in need. 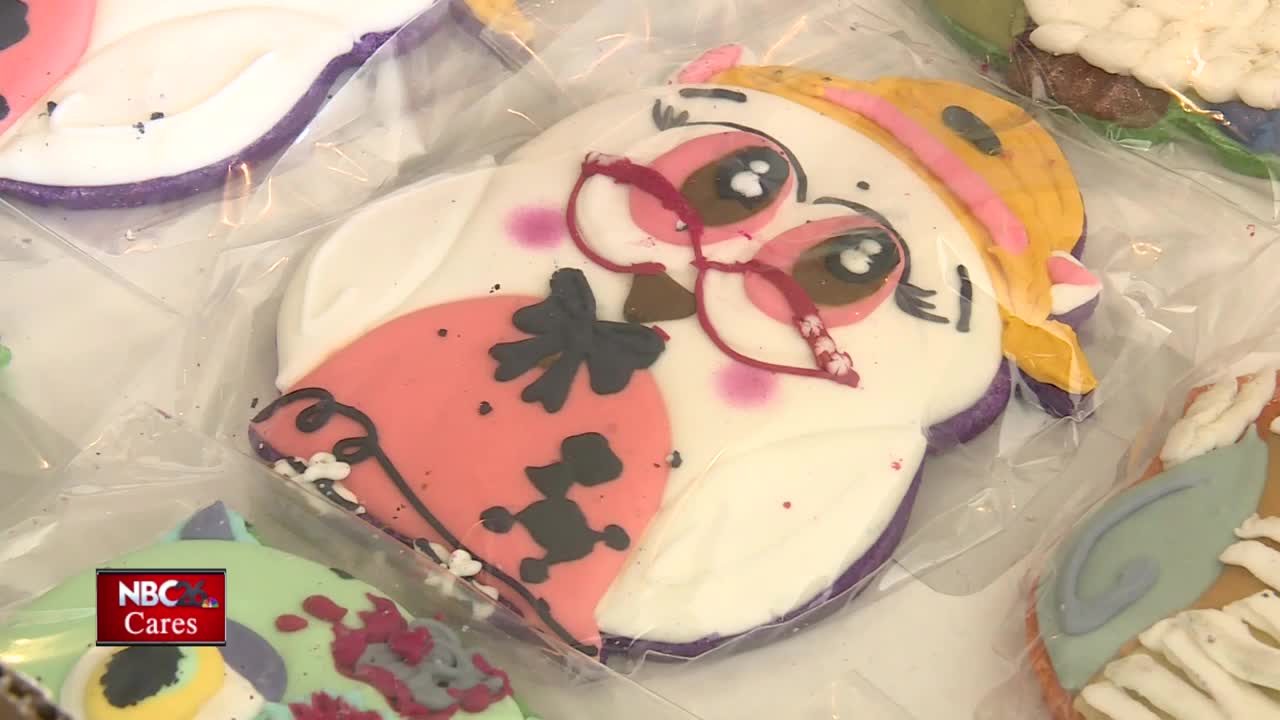 SISTER BAY (NBC26) — You could call them cookies for a cause. Cookie artists from around the world are donating their time and talents to fight cancer and honor the memory of a Door County boy who encouraged everyone to help their neighbors in need.

When Bo Johnson was fighting a rare and aggressive form of leukemia, his friends held fundraisers and decorated Door County in orange ribbons and signs of support. When the 13-year-old reached the end of his journey, he wanted the remainder of the donations to be used to help other kids facing life-threatening illnesses. Now, seven years after his death, the Go Bo! Foundation is still going strong thanks to its faithful supporters.

"I am floored every time I come into Cookie Central," said Bo's mom, Annika.

Inside a garage in Sister Bay that's packed with boxes, Kerry Merkle jokes, "Oh, it is like Christmas. We open them up and it's like, 'Hey, look at these. Did you see those?'"

There are about 8,200 cookies impressively decorated in autumn and Halloween themes.

"We have skeletons. We have sugar skulls," Annika said while holding up the cookies.

The majority are vanilla cookies that not only taste delicious, they're works of art.

"I used to say that I don't want to eat the cookies, because they're too beautiful," said Annika.

The creators of this year's confections come from 47 different states and seven countries.

"A lady used to come from England every year, just for five days. Five days, just to help us out."

A team of volunteers sell the donated delectables during Sister Bay's Fall Fest.

Over the past seven years, the cookie sale has brought in more than $184,000 for the Go Bo! Foundation. The majority of the proceeds are given to the MACC Fund to help find a cure for the disease that stole Annika's son. The foundation pledges to present a $25,000 check.

"We do donate it to research projects rather than teddy bears and yo-yo's, because we know that we really want to get the best bang for our buck," she explained.

The Go Bo! Foundation uses the rest of the money raised to support state-of-the-art treatment for pediatric patients and to ease the financial worries of families currently in the fight.

"They need mortgage payments, heating bills, electric bills, gas cards," Annika explained. "We do anything we can to help the parents stay with the child through treatment."

It's why Annika says the Go Bo! Bake Sale is more than just a cookie. It's helping fulfill Bo's final wish.

265 cookie artists from across the globe are donating baked goods this year. They put their name and location on the wrapper of each cookie. The Go Bo! Foundation also shows its appreciation by posting photos of the cookies on their Facebook page as a way to say thank you by raising awareness of the businesses.

You can purchase the cookies October 18th-20th during Sister Bay's Fall Fest. There will be a tent set up next to Al Johnson's, the Swedish restaurant with the goats on the roof, which is owned by Annika's family. The bake sale runs from 9am-5pm each day.