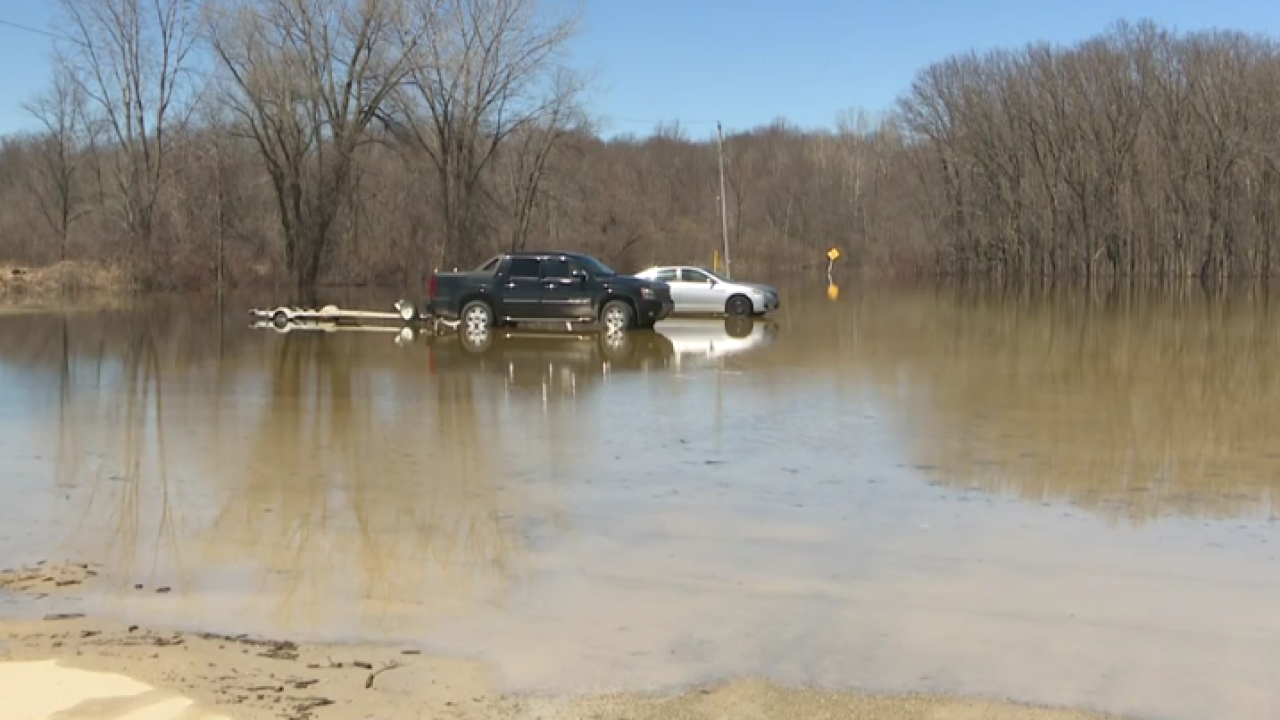 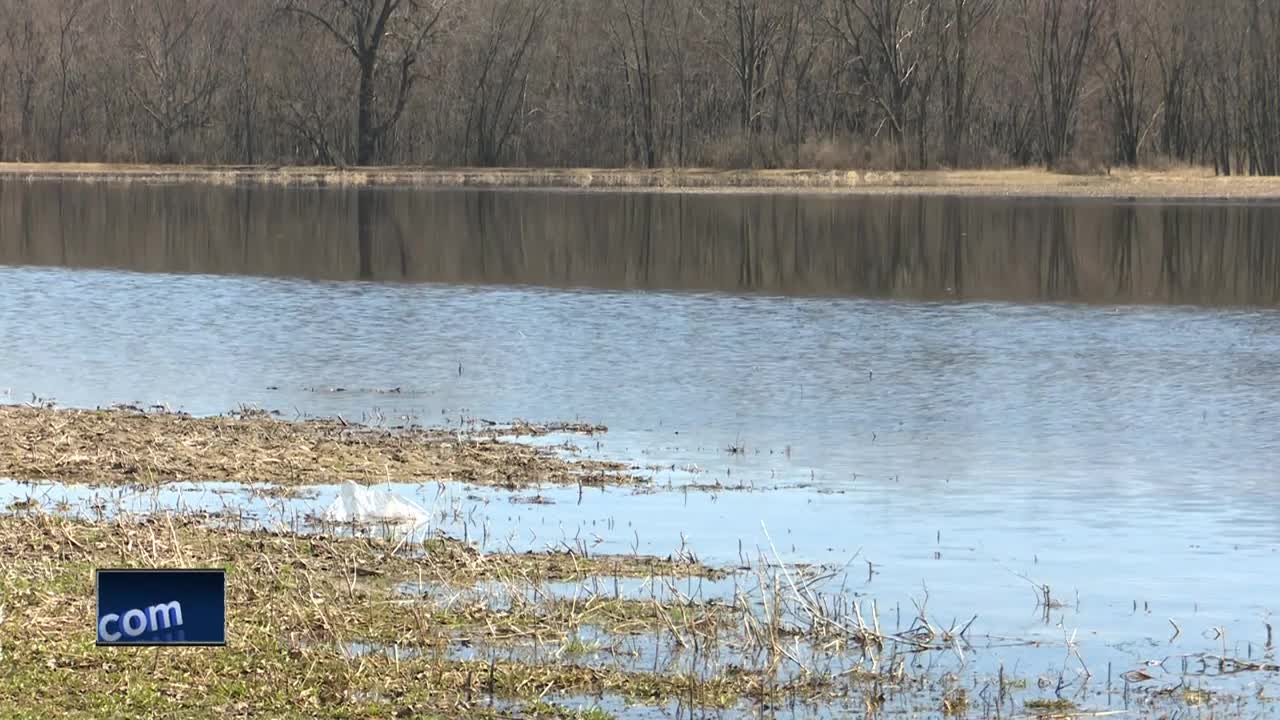 SHIOCTON, Wis. — Water levels on the Wolf River are putting yards, fields, and parking lots underwater, and the Village of Shiocton is seeing the effects.

"It's just an average spring for us, you know, here," said Dick Wickesberg, the owner of River Rail Bar & Grill on the Wolf River.

He told us he isn't too concerned about the water levels.

"They may be a tad higher, but the water here, you know, the river comes over the banks in certain areas of the village," said Wickesberg.

He said once the river hits the bank, it typically flows west towards New London and the low lying areas.

Nick, a resident of Shiocton told us the water really started to rise Friday night and Saturday.

He added that he isn't worried about the water touching any of his buildings, but that the flooding is worse than usual.

He said he's hoping for a dry forecast.