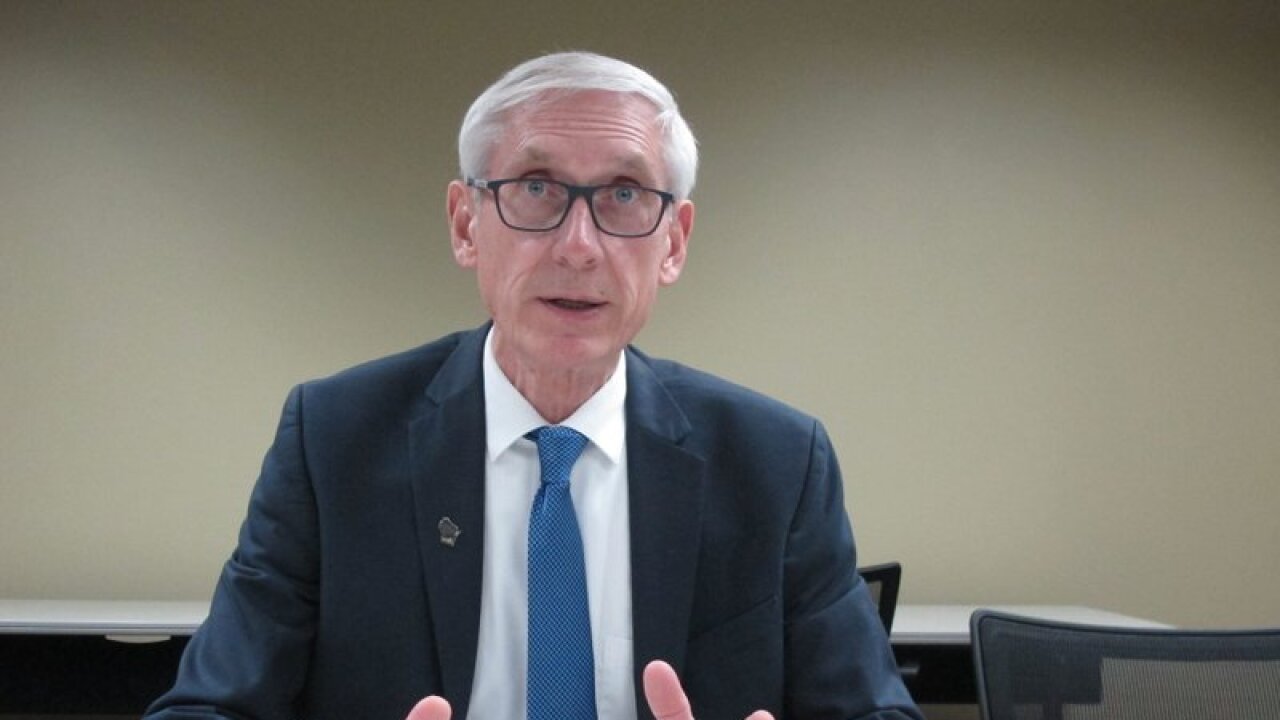 MADISON, Wis. (AP) — Attorney General Josh Kaul has rejected Gov. Tony Evers directive that he withdraw Wisconsin from a multi-state lawsuit seeking to repeal the federal health care law, telling the fellow Democrat in a letter released Thursday that only the Republican-controlled Legislature can take that action because of changes recently made by lawmakers.

The letter is a setback for Evers, who initially directed Kaul to withdraw from the lawsuit Tuesday night but later reversed himself by saying he wasn’t ordering Kaul “to take any specific course of action.” Evers’ reversal came after Republican legislative leaders said his order was illegal. A nonpartisan attorney for the Legislature also sent a memo saying the governor did not have the authority to make such an order.

Kaul and Evers were elected in November and ran in opposition to the lawsuit, which seeks to repeal the federal Affordable Care Act. A federal judge in Texas last month declared the law to be unconstitutional, but its provisions remain in effect while the case is under appeal.

Evers promised during the campaign to withdraw Wisconsin from the lawsuit, which was backed by former Republican Gov. Scott Walker. But during last month’s lame-duck legislative session, Republicans pushed through a law change giving the Legislature’s GOP-controlled Joint Finance Committee the power to withdraw from lawsuits. Walker, who was defeated by Evers in his bid for a third term as governor, quickly signed the legislation.

Previously, the governor had the authority to remove the state from such lawsuits. Other legislation approved during the session also weakened Kaul’s powers.

In the three-paragraph letter to Evers, Kaul wrote that the Wisconsin Department of Justice “does not have statutory authority to withdraw the State from the ACA litigation absent approval from the Joint Committee on Finance.”

Evers spokeswoman Melissa Baldauff said Thursday that the Justice Department would seek approval from the committee to withdraw. Kaul spokeswoman Gillian Drummond did not immediately return a message seeking comment.

Republican Sen. Alberta Darling, one of the co-chairs of the committee that will make the decision, had not received any letter from Evers or Kaul seeking withdrawal from the lawsuit, said her spokesman, Bob Delaporte.

Evers’ flip flop Wednesday drew derision from Republican Assembly Speaker Robin Vos, who tweeted ”#AmateurHour.” Baldauff said Republicans were making a “distraction” by focusing on how the Justice Department would comply with the new state law related to withdrawing from the lawsuit.

“Republicans know that people don’t support their plans to gut the Affordable Care Act and are desperate to change the conversation,” she said. “But the real story isn’t complicated: the governor is ready to move forward with protecting the health care of millions of Wisconsinites.”

Evers has yet to embrace a bill making its way through the Legislature that guarantees access to health insurance for people with pre-existing medical conditions in Wisconsin. The Assembly passed it on a bipartisan vote Tuesday, but Evers was skeptical, saying he was disappointed the measure didn’t go farther to protect other essential health services.

The Assembly passed a similar bill last session but it died in the Senate. It’s unclear whether this year’s version has enough support there to pass, or whether Evers would sign it.