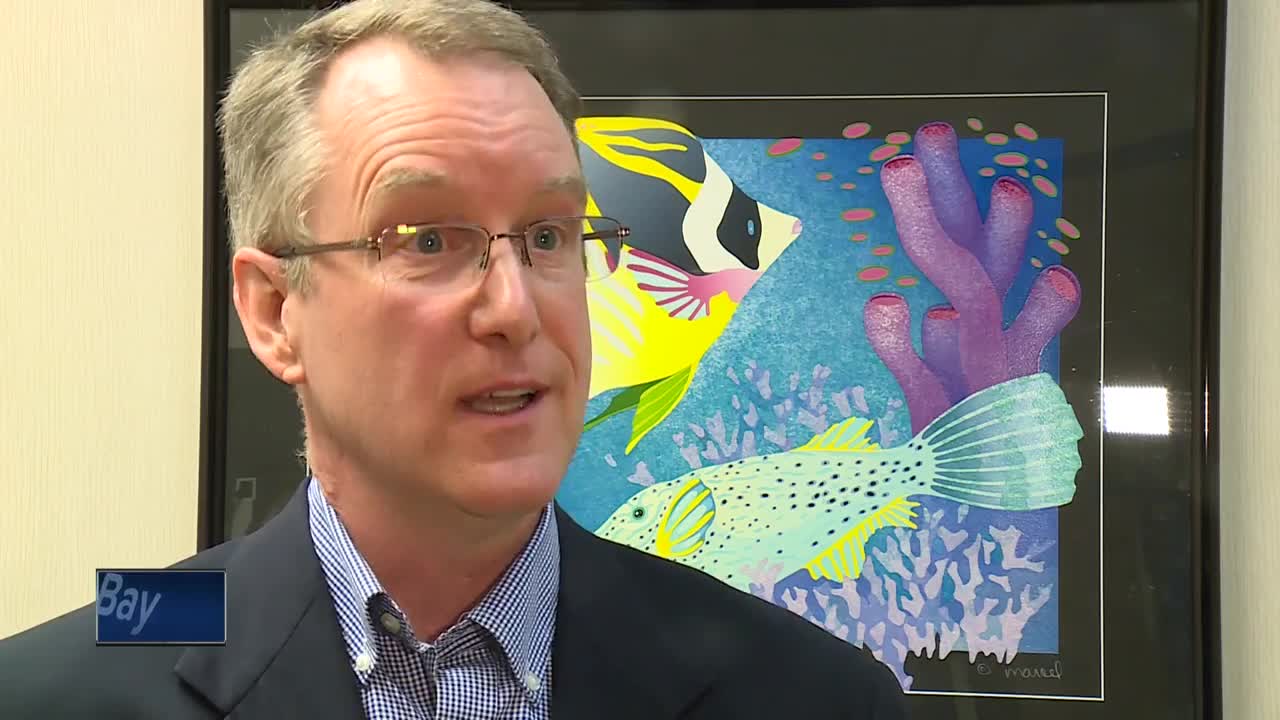 A measles outbreak reaching parts of the country has not yet come to Wisconsin. 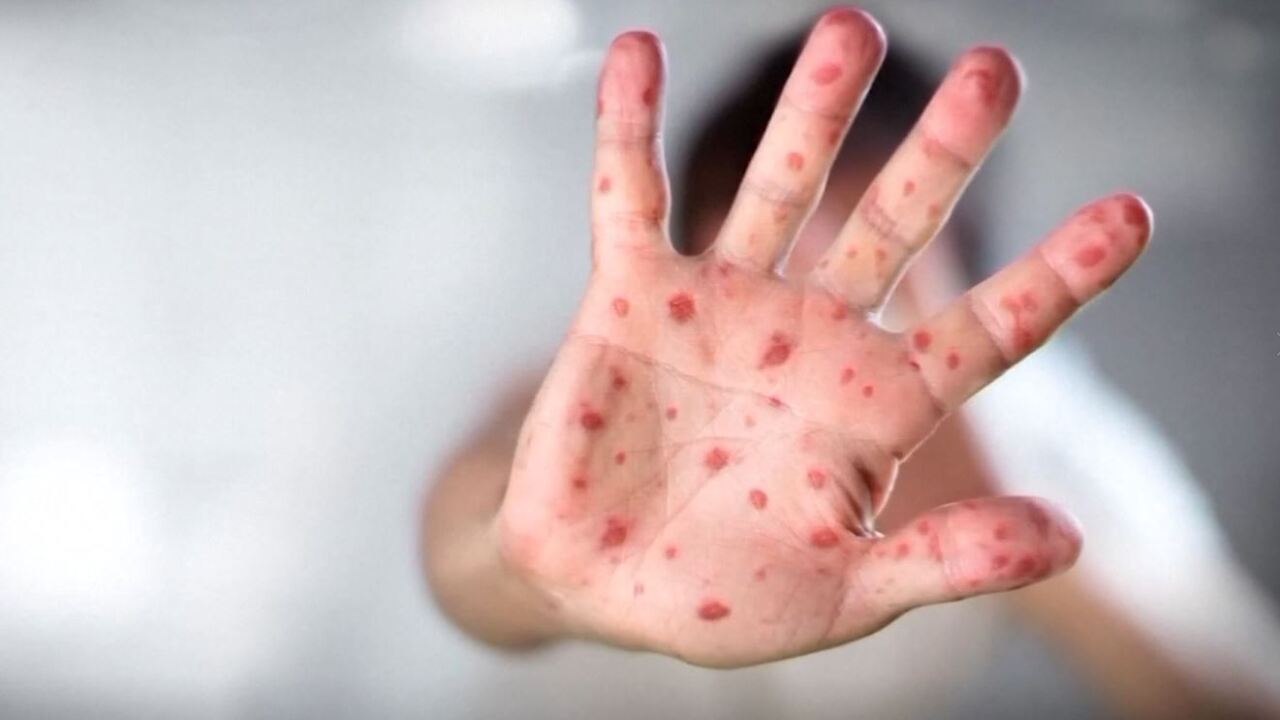 GREEN BAY, Wis. — Across the country there have been 555 reported cases of measles in 2019, according to the Center For Disease Control and Prevention.

That's the second-greatest number of cases reported in the United States since 2000, but in Wisconsin, it's a different story so far.

"There has not been a case of measles reported in Wisconsin since 2014," Dr. Thomas Huffer said.

Dr. Huffer is a pediatrician at Prevea Health and the executive medical director of HSHS St. Vincent Children's Hospital in Green Bay. He said measles is highly contagious from child to child.

"If you put somebody with measles in a room with 100 other people who are all susceptible, about 90 of them are going to get it, and that's about as infectious a disease as we can think of," Dr. Huffer said.

Dr. Huffer said measles can be deadly but will typically cause rashes that look like red, flat, small dots.

"Also with measles we see major respiratory symptoms," he said. "It might be a lot of runny nose, cough and congestion. Kids will typically get eye drainage as well."

Being that it's viral, Dr. Huffer says there aren't antibiotics and really no good treatments. His best advice is vaccinations.

"Getting the immunization not only protects your child, it also protects those kids who really can't get the vaccine," he said.

Dr. Huffer says any fears about immunization are unwarranted. He said the measles vaccine is very safe and highly recommended.