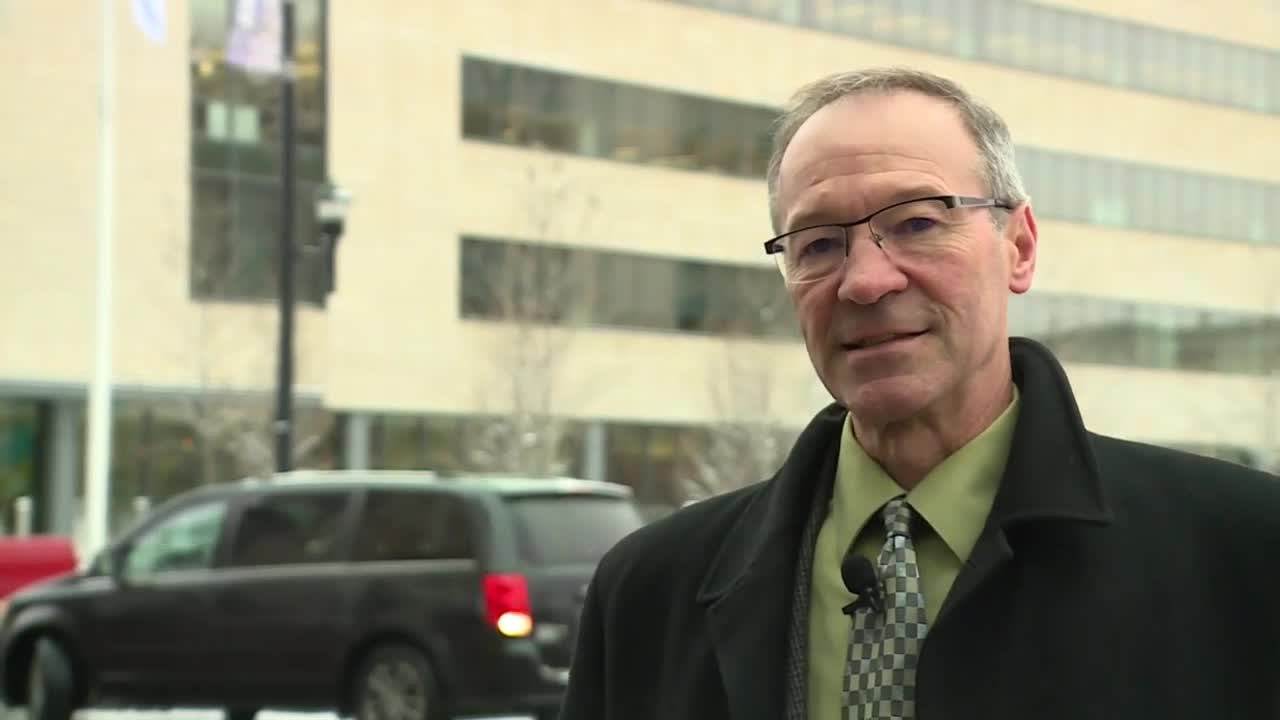 Leaders of downtown Green Bay hope to keep building their momentum toward the downtown they envision. 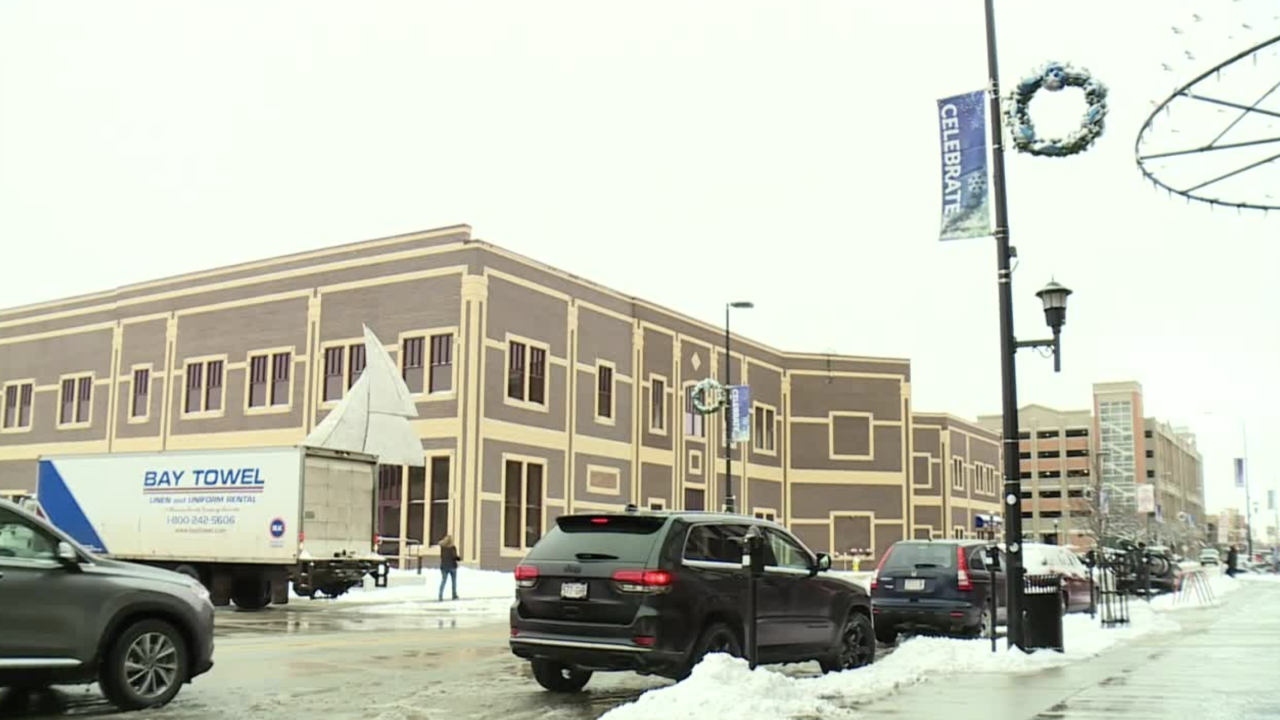 Now, looking at the next ten, leaders see even more opportunity in housing, working, and entertainment.

"We see downtown as a place where more people would live to live, and over the past few years there have been several hundred residential units under construction, more on the way," Downtown Green Bay executive director Jeff Mirkes said. "It's empty nesters, it's young professionals, and really everything in between."

Mirkes said there will be room to grow and expand a housing market that's typically right at capacity.

"Looking out ten years, we're quite confident that there will be developers stepping up, looking for parcels, looking for views," he said.

Part of the draw of living downtown is that companies are also starting to locate there. Leaders say that's particularly attractive to younger people.

"We have wonderful companies that have chosen downtown as the place to be when they're recruiting millennials," Mirkes said. "That's definitely a step in the right direction."

It's not just living and working that makes downtown a draw. Leaders say entertainment is a critical part of their vision, and it's always adapting.

It's all of that coming together that downtown leaders hope can continue building momentum in downtown Green Bay. They're proud of what it looks like in 2020 and ready to move towards 'Wisconsin 2030.'