What's next for youth prisons in Wisconsin? 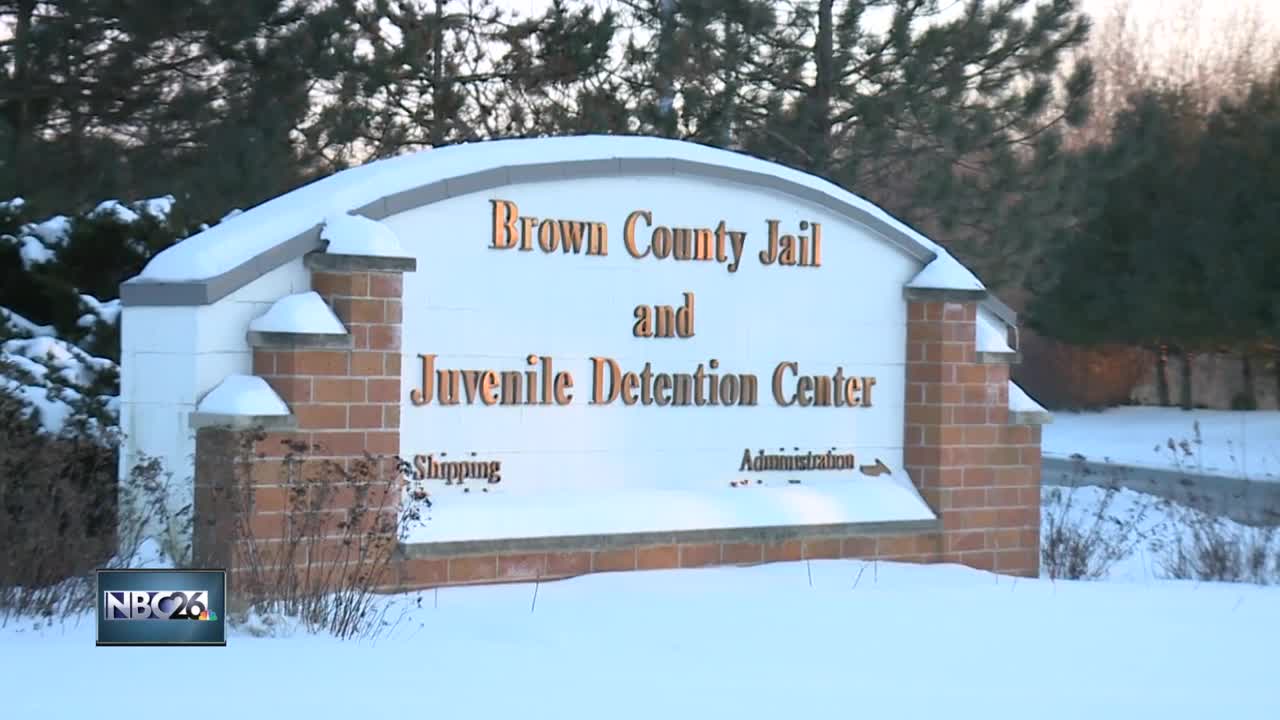 The state will not go through with plans for a youth prison in Hortonia, but Northeast Wisconsin could still have a youth detention center in its future. 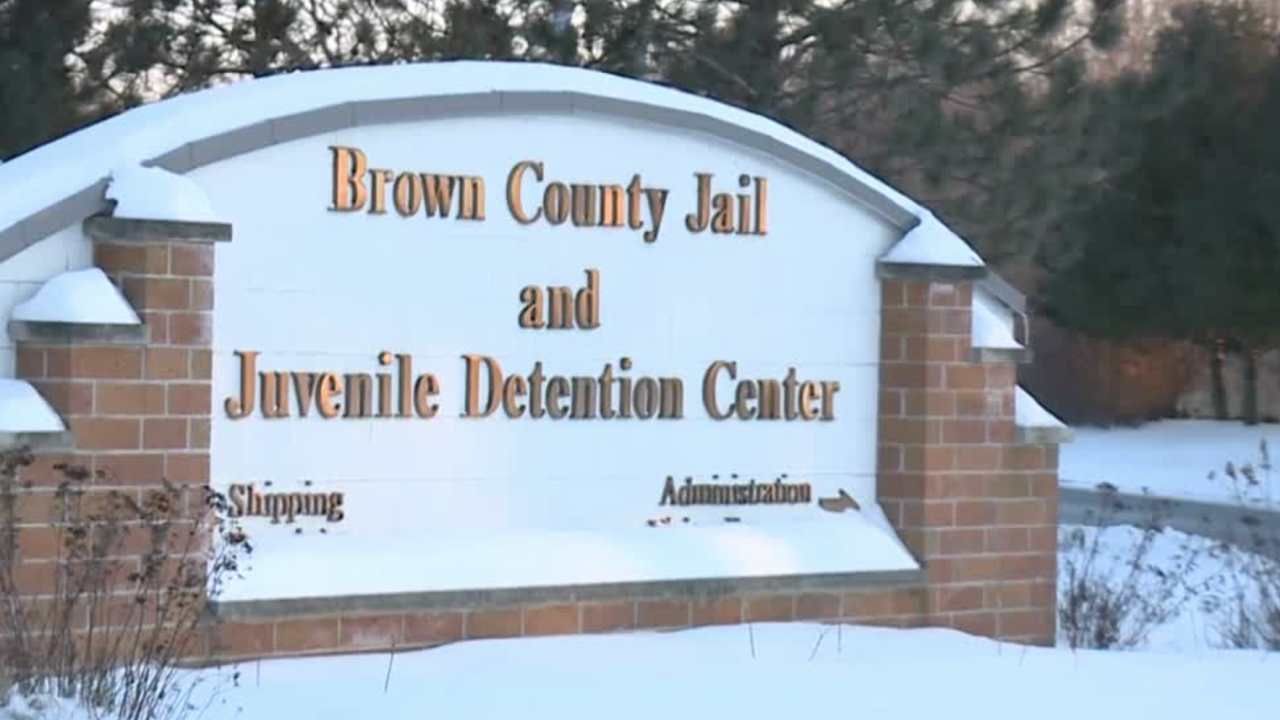 HORTONIA (NBC 26) — After a powerful push back from the community, 'No Prison in Hortonia' has become a reality.

"I think anybody in the community is very excited that this has finally been decided upon and in our favor," Concerned Citizens for the Preservation of Hortonia co-chair Tim Manion said.

Opponents of the prison said plans for it were put in place before people in Hortonia ever got a chance to say why they shouldn't be. Manion said it's an environmentally sensitive area and a wildlife corridor.

"Everybody has walked away with the idea that perhaps we need to spend more time evaluating where the future of this youth prison will be," he said.

The state could turn its plans to Brown County, where the Board of Supervisors passed a resolution supporting a detention facility.

The facility would likely be on the current jail grounds. It would mostly house minimum or medium security youth.

"One of the reasons we're considering this is not only is their property there, but but there will be shared services," Hoyer said.

For example, meals made for the jail could also go to the detention facility, saving money. When it comes to finances, though, not all questions have been answered. The state approved funding Thursday but likely not enough to cover the projected $43 million cost when you factor in three other regional facilities that also need money.

"The biggest issue is where are the dollars going to come from," Supervisor Patrick Evans said. "The state has the money. They've taken it from their state facilities and said we're going to put it to the county, except the democrats, the republicans, and the governor aren't agreeing on where the money comes from. They all agree they want these local facilities but there's so much infighting in Madison that they can't all get together and say, let's get this done."

Evans said the county won't act on a prison further until funding is assured. The state's building commission will be the next group to make that decision. The commission is set to meet later this month, but youth prison funding isn't on the agenda.