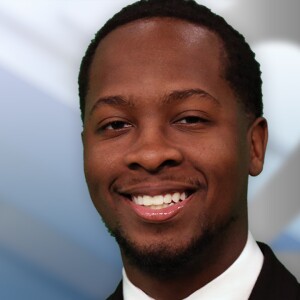 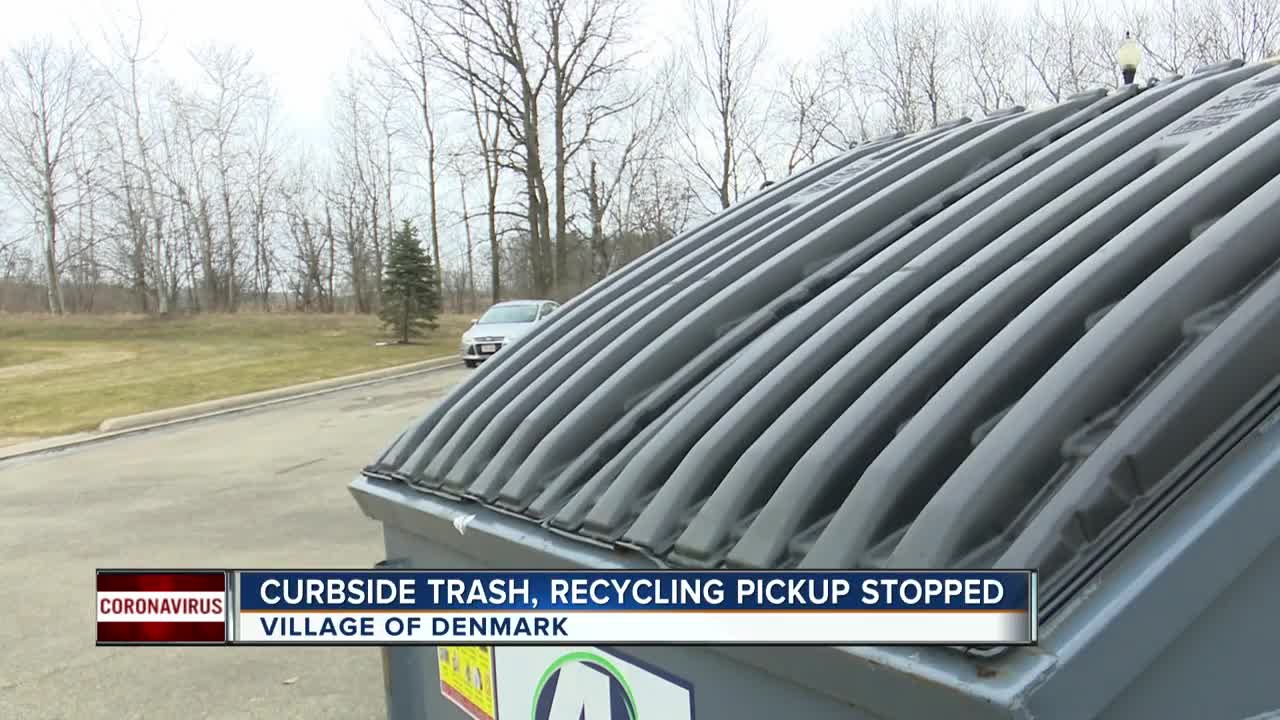 DENMARK (NBC 26) - If you’re going to throw out your take-out containers and you live in the Village of Denmark, you won’t be able to put it in your curbside pickup.

To help stop the spread of COVID-19, the village is stopping curbside trash and recycling pickup Monday.

“All of a sudden today all of these dumpsters started showing up,” said Patty Nysse.

People in the community were told they’ll have to manually get rid of their waste at 1 of 3 specific dumpster locations. For one local, he’s just happy there’s still an option to get rid of his trash.

“I think it’s kind of convenient for the time being, because at least we can still take out the trash,” said Toby Rabas.

But some homeowners say they’re concerned it might make matters worse.

“We already have problems at the park,” Nysse added. “We don't know anything about what they're picking up schedule or anything; the lack of communication is what’s really making it hard for us. We haven't heard anything of what’s going on. They just showed up.”

According to a Facebook post from the village, they said they were forced to set up the dumpster locations in order to continue service. Adding, they’ll have more information for community members on Monday.