Two men in custody after robbery at Citgo in Oshkosh 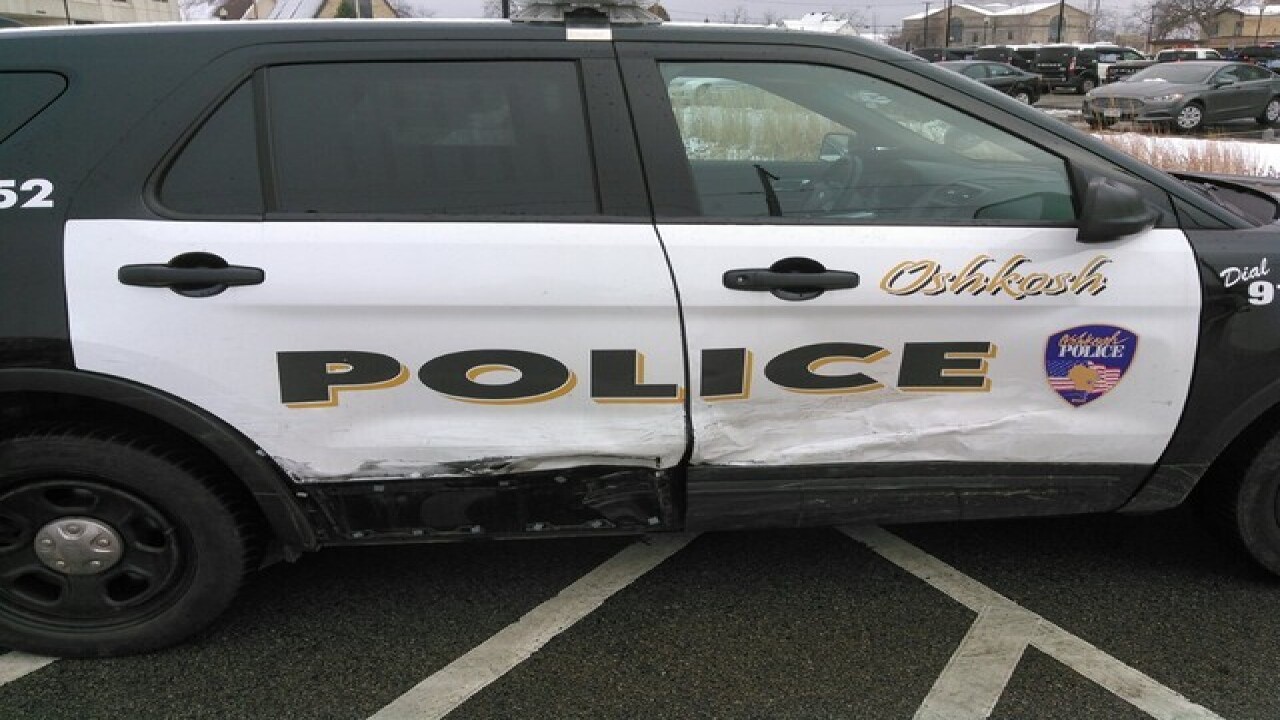 OSHKOSH, WIS. (NBC26) -- Two people are in custody after a robbery in Oshkosh.

Two men entered the store and took an undisclosed amount of money after one of the men punched an employee in the face.

A 26-year-old and 27-year-old man, both from Oshkosh, were later arrested and taken to the Winnebago County Jail.