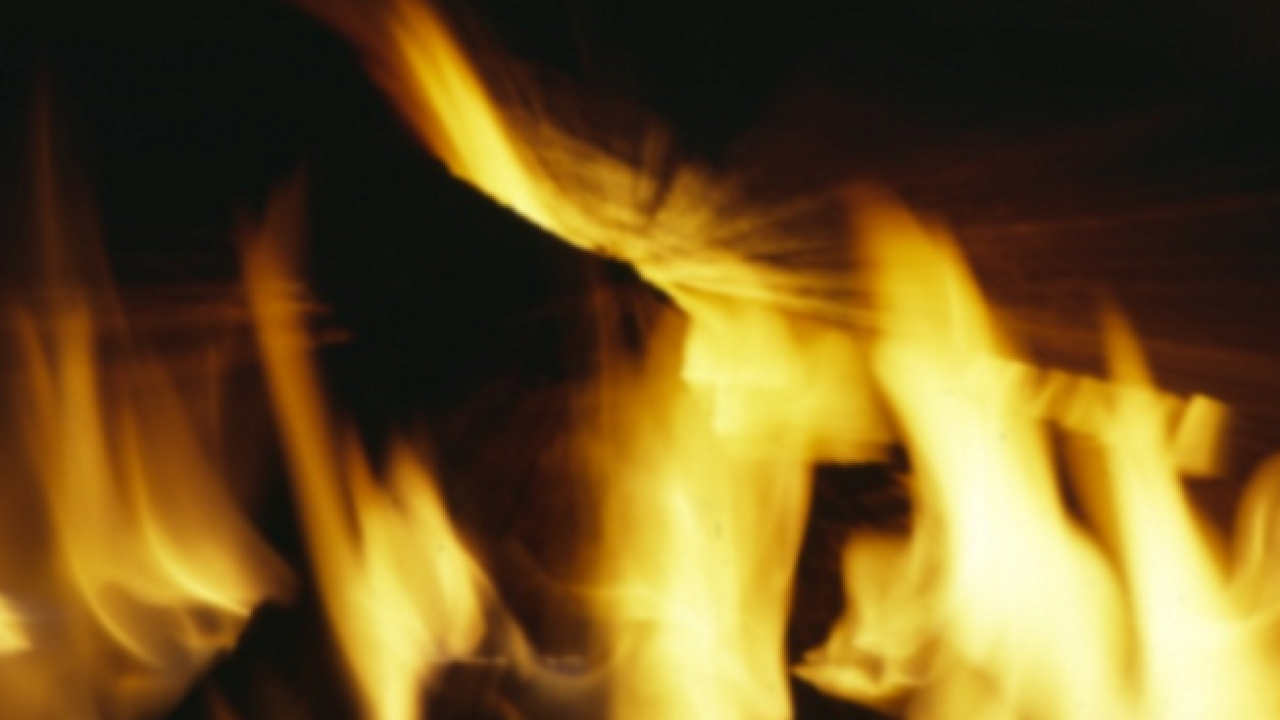 Two people escaped safely from an early morning house fire in the City of Brookfield.

The City of Brookfield Fire Department was called to 18385 High Meadow Court just after 3:00 a.m. for a report of smoke detectors going off.

The fire is believed to have started in the basement and extended into other areas of the two-story home.

The two people inside the home were able to get out before the fire department arrived and are being helped by the American Red Cross.