Taking stress out on your teeth 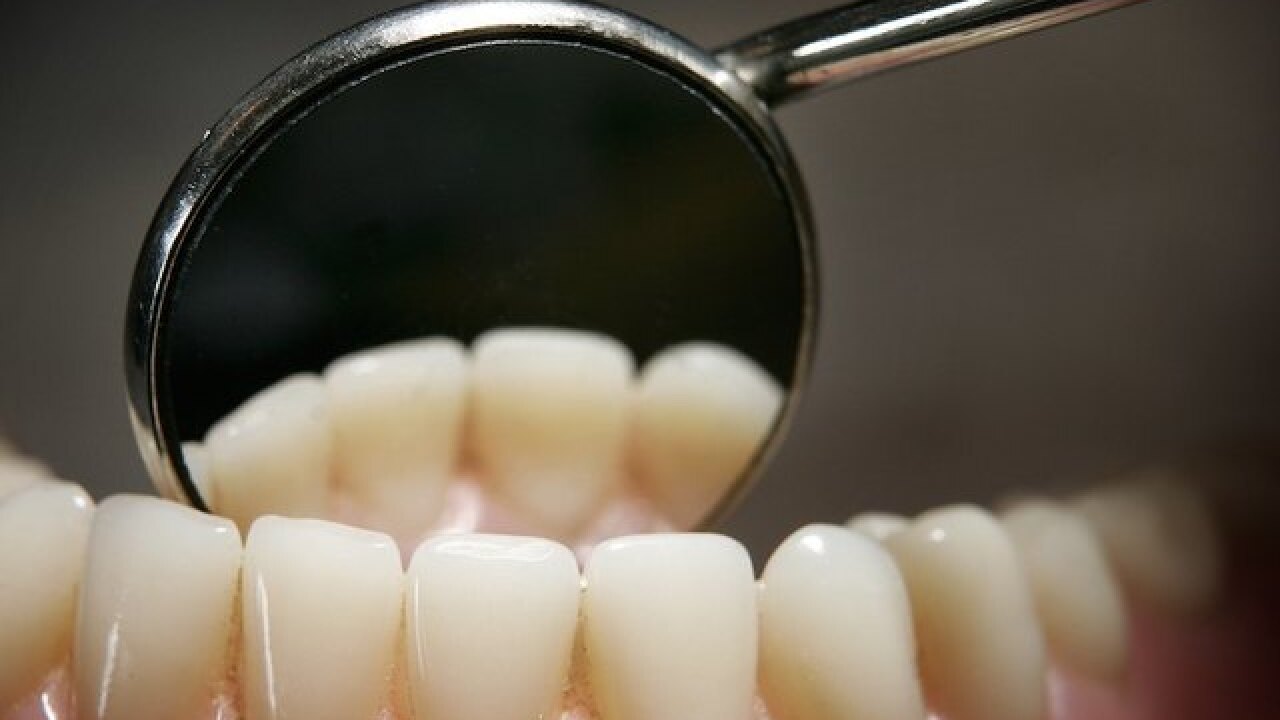 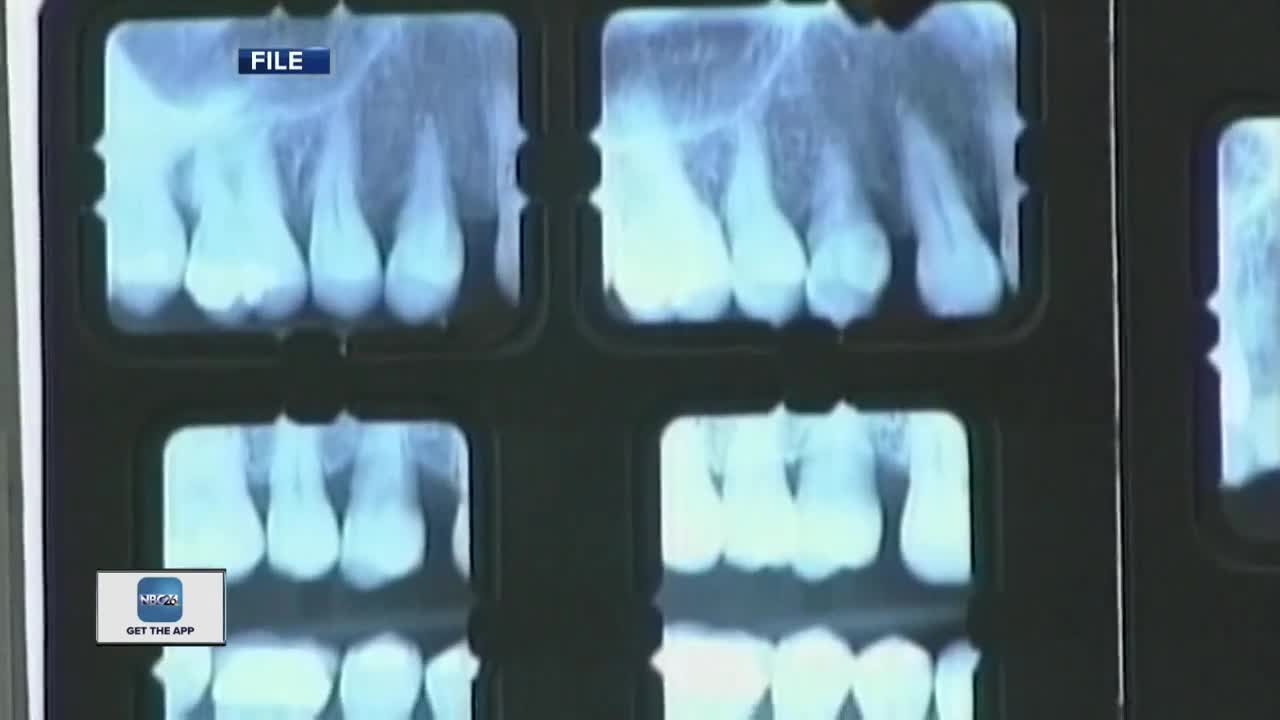 BELLEVUE, Wis. — Have you ever woken up in the morning with your jaw aching, teeth feeling brittle, or an awful headache? If you have, you might be taking your stress out on your teeth.

At Green Bay Family Dental, Dr. Eric Ulve said he sees a lot of patients who grind or clench their teeth.

He said it's an issue his office deals with almost daily.

Taylor Kaster works at Dr. Ulve's office and also is one of the many patients who struggle with this.

"I was starting to have jaw pain. I would wake up in the morning and have headaches," said Kaster.

Many times, she said, it's due to stress.

"You don't even really realize it, especially when you're trying to fall asleep, and you're thinking about what's going on the next day," added Kaster.

Dr. Ulve said stress is one of the common causes for grinding and clenching.

"I think young people, whether they're college students or getting out into the working world, they might be showing signs of their stress through their teeth," added Dr. Ulve.

Clenching or grinding you teeth, he said, can cause a lot more issues than just pain.

"There's every bit of a risk for teeth damage, teeth wear, damaged dental restoration, and, in the severe cases, you can actually crack teeth so severely that they're not restorable," added Dr. Ulve.

So how can you try to prevent this from happening?

"We have the use of mouth guards in addition to maybe some behavioral modifications, getting enough sleep, making sure they're healthy, watching their sugar and caffeine intake. That can go a long way to address and manage stress," said Dr. Ulve.

Mouth guards keep the teeth from touching. Dr. Ulve explained teeth are only supposed to touch for about 20 minutes a day for things like chewing and talking.

"The rest of the day, the teeth are supposed to be separated from each other, and so the concept behind the use of a mouth guard is they keep the teeth apart and keep the teeth subsequently protected," added Dr. Ulve.

"I'll put my mouth guard in even before I fall asleep, and I can tell a difference just from that. Sometimes, I wish I could wear it during the day," said Kaster.

Dr. Ulve said it doesn't just happen at night, though. Some people may even be clenching their teeth during the day.

There are also other reasons for grinding and clenching teeth.

Dr. Robert Villwock is a dentist at Bellevue Family Dentistry. He said grinding can also be a symptom of a deeper problem of sleep apnea.

"They might be having episodes where the tongue is falling back, the airway is becoming destructive, body is getting shut off from air, and the brain is saying 'Do something. Get up. Wake up. Breathe,' and then grinding teeth can be part of that," added Dr. Villwock.

He said it's important to make a different diagnosis of grinding from stress or a different reason.

He also said sleep apnea can take ten years off your life, so it's important to go to your dentist if you're grinding your teeth to get the right device or mouth guard to help.

Dr. Villwock told NBC 26, some patients who come in don't even realize they grind their teeth at night, even if their teeth are ground flat.

He added he often sees patients in their 20s to 40s grinding their teeth as a result of stress. He said it's typically more women than men.

"Over the years, I'd say there's been more stress in the world now, and people spend more time grinding their teeth than they did 20 or 30 years ago," Dr. Villwock said.

Dr. Ulve said he can't honestly say he's seen a significant increase in people coping with stress this way, noting that it has been prevalent from the start of his practice.
"I think mouth guards are great, and they're simple to use," said Dr. Ulve.

He added that mouth guards are inexpensive ways to protect teeth.

Like Dr. Villwock said, Dr. Ulve explained, it's important to get the they underlining cause of tooth wear, whether it's a sleep disorder or something like stress and anxiety management.

If you're questioning whether or not you are grinding or clenching your teeth from stress or another reason, the dentists recommend you go in and get it checked out before it causes more long term issues.