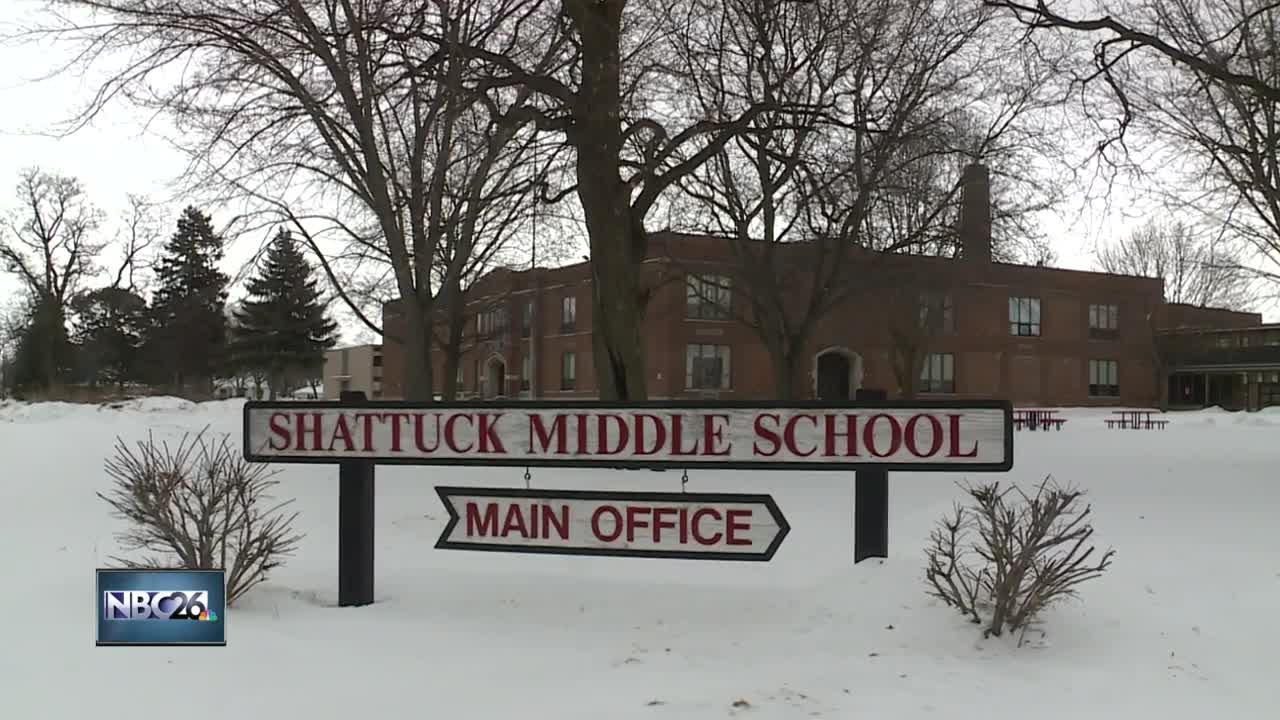 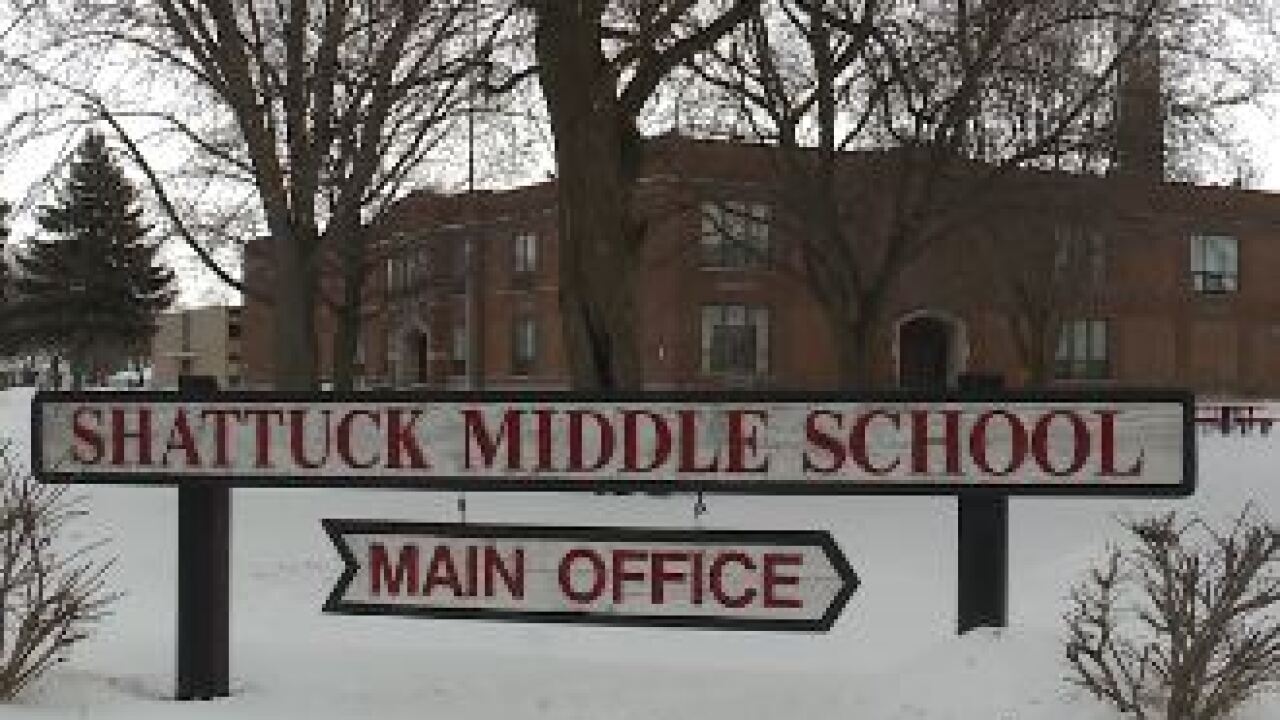 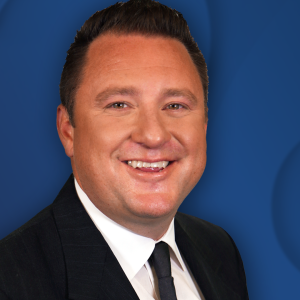 NEENAH, Wis — NEENAH, Wis (NBC 26) -- Late last week Kelly Jacob, a mother of a Neenah middle school student, filed a civil action lawsuit against David Sonnabend, the Associate Principal of Shattuck Middle School. In the lawsuit Jacob claimed that the Associate Principal prohibited her son from going to class in a shirt with a gun depicted on it, because he allegedly deemed the shirt unacceptable.

The alleged incident happened just last week at Shattuck Middle School. That's when Jacob claims her son was wearing a Smith and Wesson firearms shirt with a picture of a revolver on it. Now in the lawsuit the Associate Principal allegedly told the student that he was prohibited from wearing clothes that depict firearms, and so the student was forced to change.

But looking into the schools dress code policy, the school clearly states that they reserve the right to require students to change clothing if their appearance does not reflect good taste, or is disruptive to the educational process.

Today NBC26 spoke with attorney John Monroe, who is representing the boy and his family, and he claimed they are not seeking money but instead they just want the dress code to allow students the right to wear such clothing in the future.

"Well it's a violation of first amendment rights, to restrict speech in that way, when weapons are depicted in a non-threatening, non-violent manner," says attorney John Monroe.

Today the Neenah Joint School District provided NBC26 this statement regarding the lawsuit:

"The Neenah Joint School District has not been served with any lawsuit regarding student dress code issues. While the district has addressed at least one shirt with inappropriate language, the district is unaware of any student being required to change a shirt depicting a firearm and advocating gun ownership."

We also reached out to the Associate Principal at Shattuck Middle School for comment, but as of Monday evening NBC26 has not received a response. All inquiries for a response from the Jacob family were directed to their attorney.

Monroe did claim that he has won similar lawsuits in other states before, which forced school districts to change their policy to allow students the option to wear clothing with guns on them, as long as they aren't shown in a violent or threatening way.