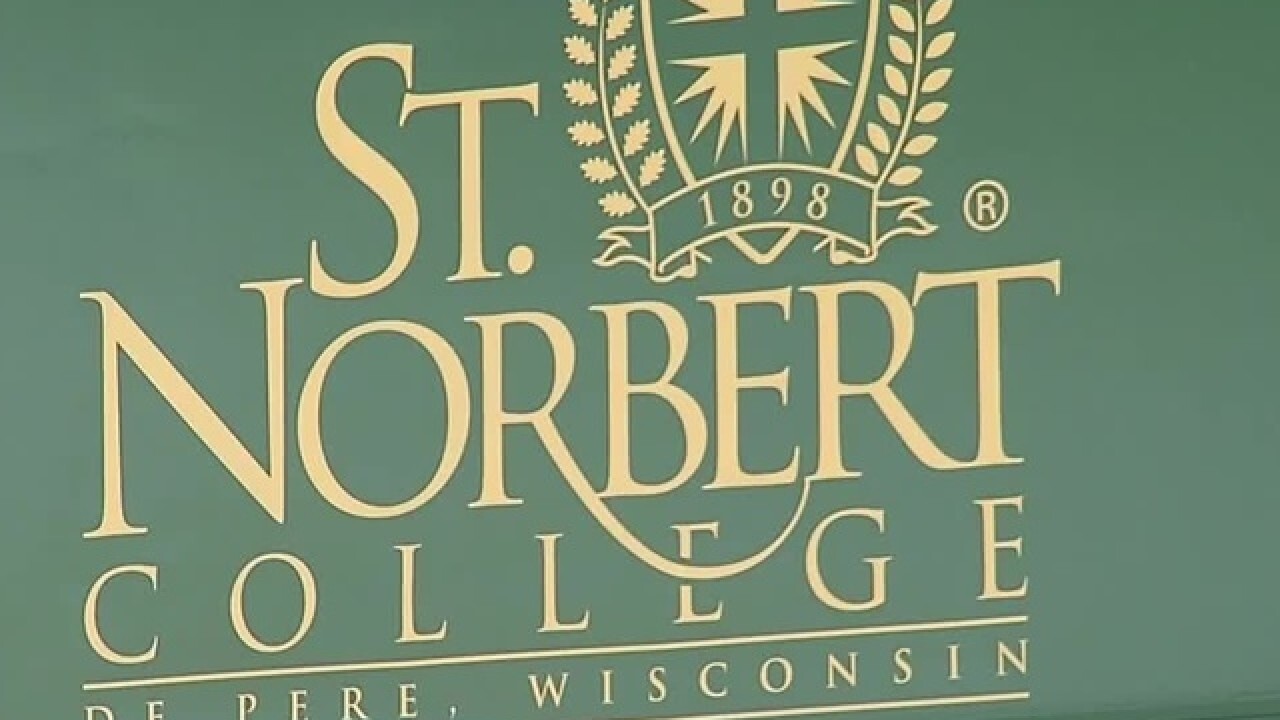 The president of St. Norbert College is staying but now some members of the Board of Trustees are leaving. A college spokesperson confirmed Monday the resignation of 4 trustees and said the moves are not unexpected. That spokesperson would not identify who is leaving.

Early last month the college announced president Brian Bruess would not seek renewal of his contract. Students rallied behind Bruess and protested during a Board of Trustees meeting. The board then voted in late November to approve a contract extension with President Bruess. There are 36 members on the college's Board of Trustees.