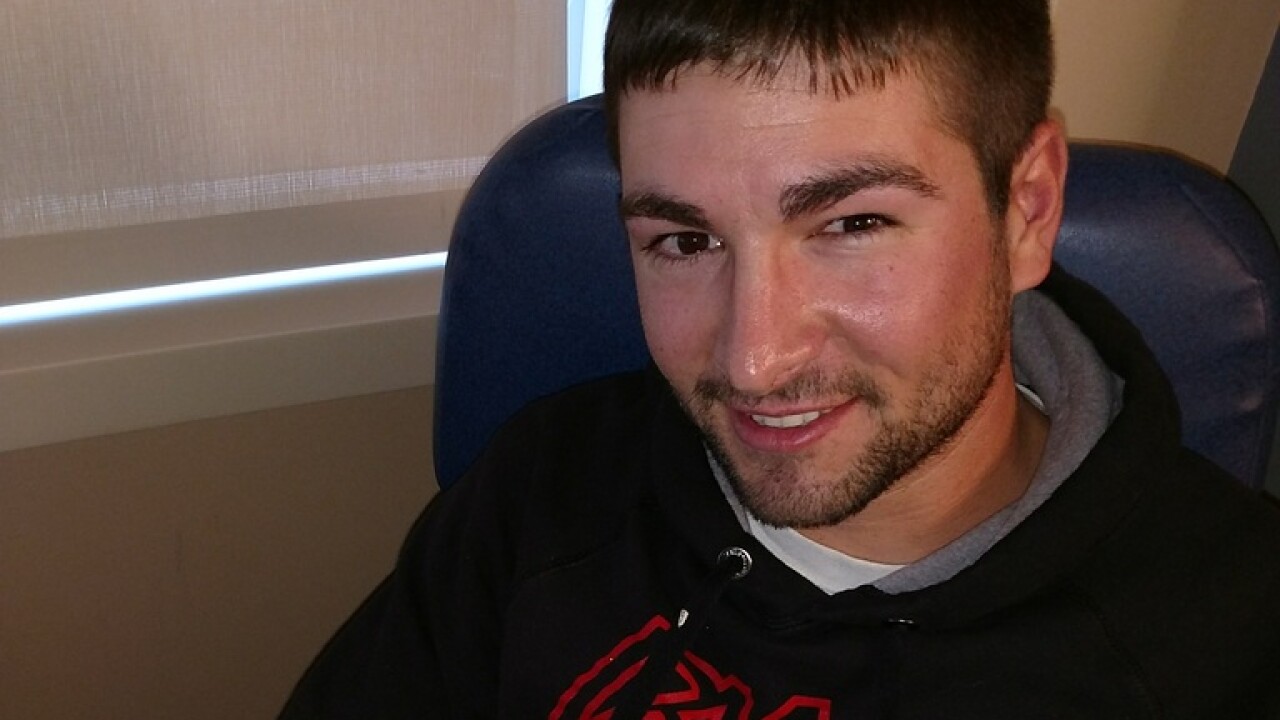 JACKSON, Wyo. (AP) — Authorities say the snowmobiler who died after he was buried in an avalanche in northwestern Wyoming was a 27-year-old Wisconsin man.

The Jackson Hole News & Guide reports that Teton County Coroner Dr. Brent Blue identified the victim as Dale Walter Clyde Laedtke, of New London, Wisconsin. A cause of death was not released.

He and three friends were snowmobiling on the north side of Togwotee (TOH’-go-tee) Pass when the avalanche occurred Monday afternoon.

Witnesses told first responders the victim was buried for five minutes before they could start CPR. He was pronounced dead at the scene just before 5 p.m. Monday.

The site is about 50 miles (90 kilometers) northeast of Jackson.