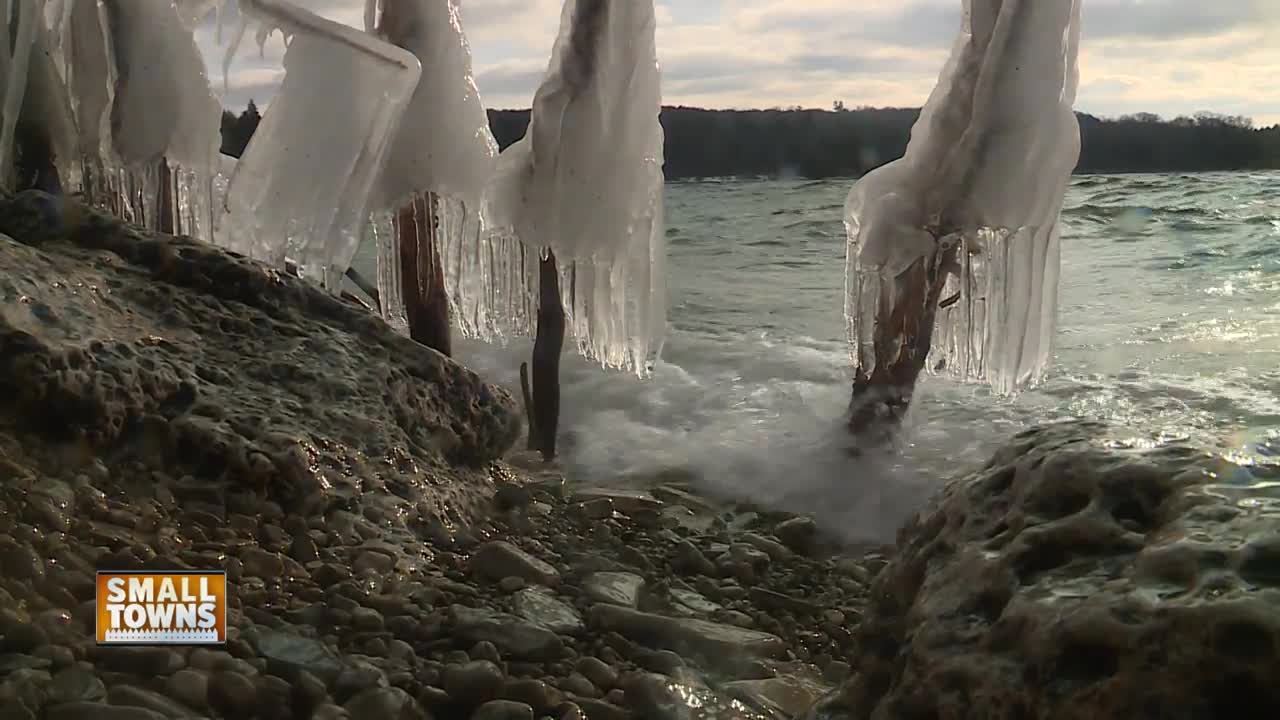 Many of us hunker down when winter sets in trying to find those indoor activities that can keep us busy for the cold season. But others like to take in the frigid outdoors and endure a winter camping experience. 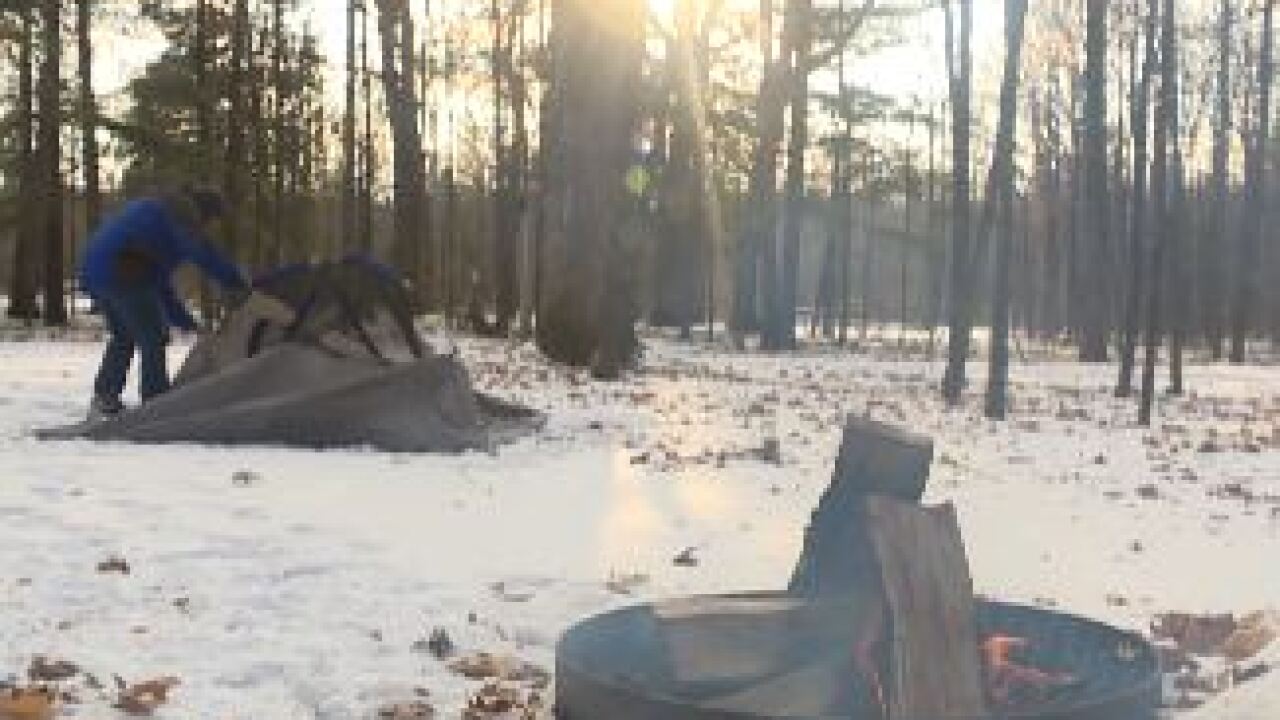 FISH CREEK, Wis — Many of us hunker down when winter sets in trying to find those indoor activities that can keep us busy for the cold season. But others like to take in the frigid outdoors, even if that means bundling up. Turns out, there’s a State Park in Wisconsin that can accommodate those folks with a winter camping experience.

Every year about one million tourists will roll through Peninsula State Park in Door County to take in mother-nature at her finest.

"It's a great time to just explore, enjoy nature and enjoy the outdoors," says Brian Markowski the Park Superintendent at Peninsula State Park.

"It's one of the most popular places in the state," says Markowski.

But during the winter, despite the beauty that can be taken in, the park slows down. But that doesn't mean that the DNR isn't ready to accommodate and cater to the needs of the handful of folks willing to brave the winter temperatures for a night or two.

"There are several campgrounds in the area but I don't believe there is many that are open this time of year," says Markowski referring to the fact that it can be tough to find a winter campsite outside of the park.

At Peninsula State Park staff is ready for campers year round. They have eight camp sites that are just waiting to be utilized in the winter months. Some of the accommodations included are plowed sites, a fire pit and electricity for folks willing to brave the cold on their own terms.

"We get a mix of folks. Everything from tenting to small campers and RV's," says Markowski.

While a fire can certainly help you stay warm at one of their campsites, it's probably best to find a couple of other things to do to get your blood pumping. Activities staffers say they have you covered for as well.

And while camping in the dead of winter might not be for everyone, coming up on January 1st Peninsula State Park will be holding a first day of the year hike. It’s an event where staff and park volunteers will be offering a guided trek out into the woods, where you can take in some of that beauty for the better part of an afternoon.