'Slow down': Police use video of crash to remind drivers about safety 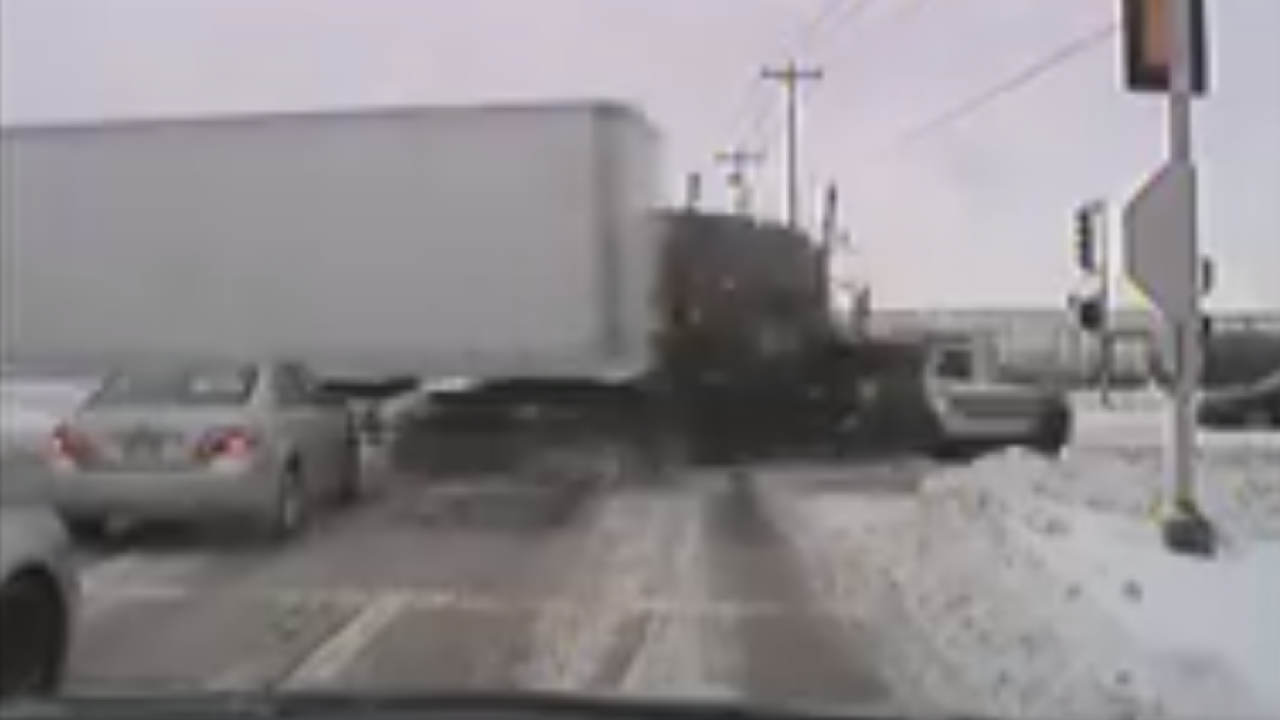 ASHWAUBENON, Wis. — Ashwaubenon Public Safety is using a recent video of a crash to remind drivers to slow down.

On Monday morning, police say a semi failed to stop for a red light and hit a patrol car in the driver's door, pushing the patrol car into the median.

While the officer was intially trapped, police say he got out unhurt. The driver of the semi was cited.

This happened at the intersection on Eastbound Cormier Rd at Southbound Ashland Ave. Police say Ashland Ave was closed for about 2 ½ hours.