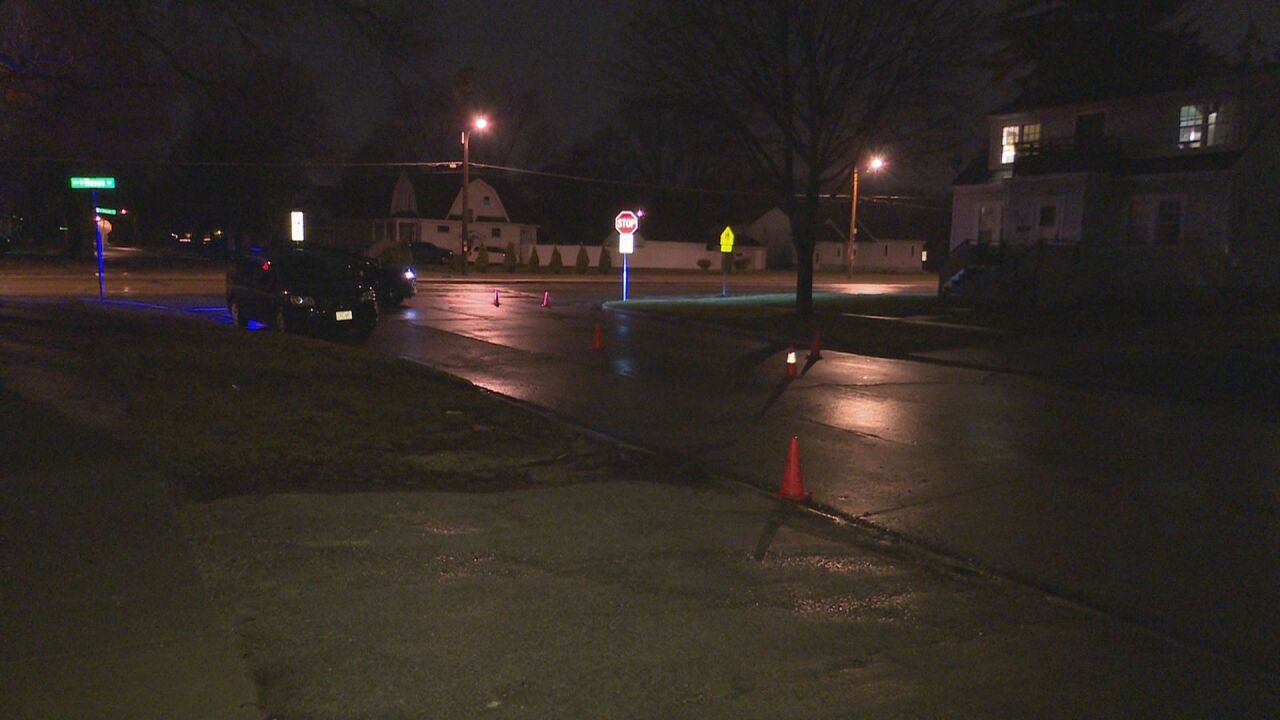 Officers said people were home at the time but no one was hurt.

They do believe the house was targeted and the public is not in any danger.

The incident is under investigation.