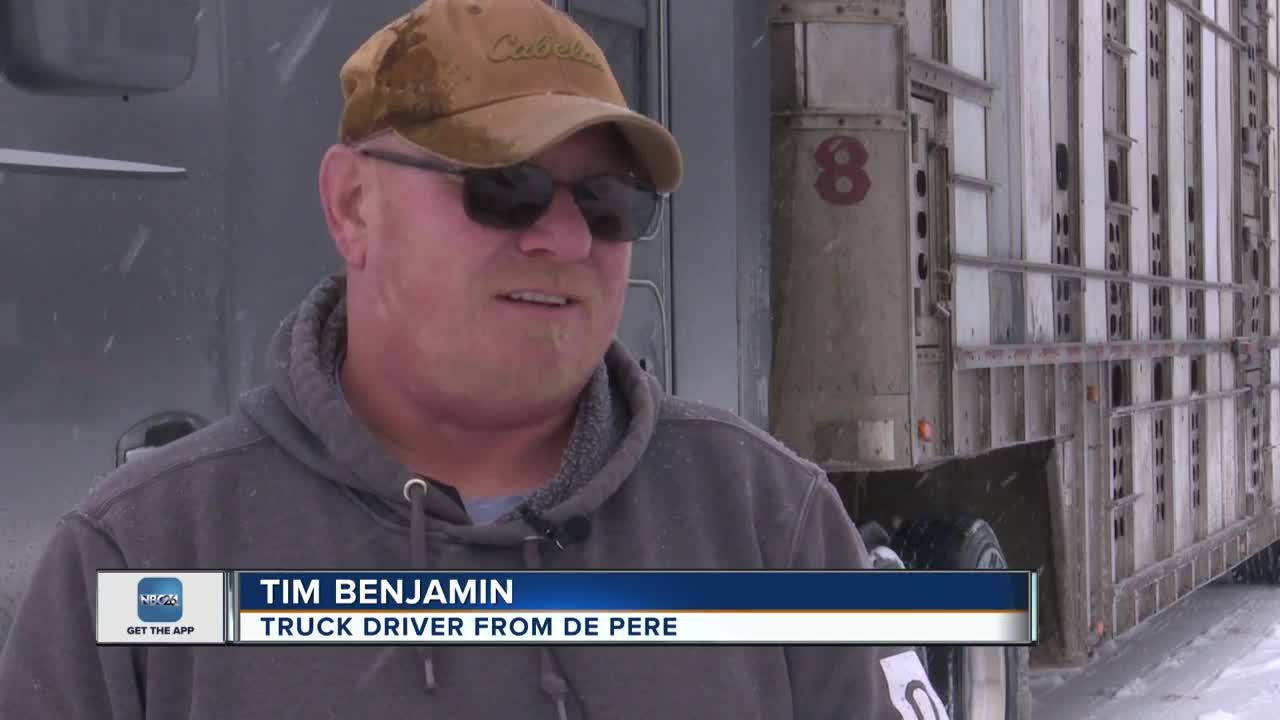 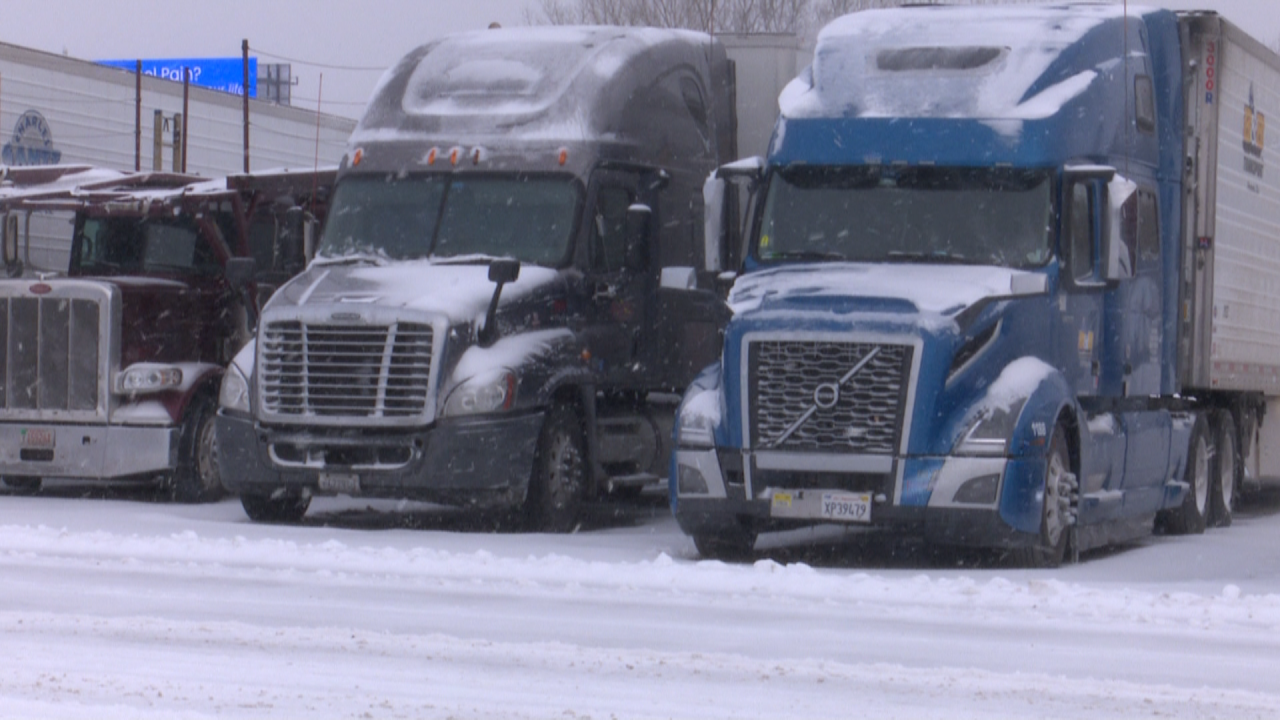 GREEN BAY (WGBA) -- The weather outside resembles the middle of January, not the middle of November. Regardless, winter has returned to Northeast Wisconsin.

As always, winter driving is a concern for everyone on the roads. Wednesday's snow storm caused numerous accidents and slow downs on many roads. For semi-truck drivers, it can be even more difficult than the average driver.

"The hardest part is dealing with the snow drift," said Tim Benjamin, a driver from De Pere.

Benjamin says he has been driving since he was a teenager. He grew up in North Dakota and now lives in Wisconsin. When it comes to driving in snow, he is no stranger.

"It takes us a while to break and shut down on a dry road, let a lone this," Benjamin said. "The snow drift makes it hard because we can't see some of the drivers in front of us."

He expects this year to be a long winter.

"Take your time," Benjamin said. "You are not going to make any money in a ditch or wrecking somebody out so just do the best you can."