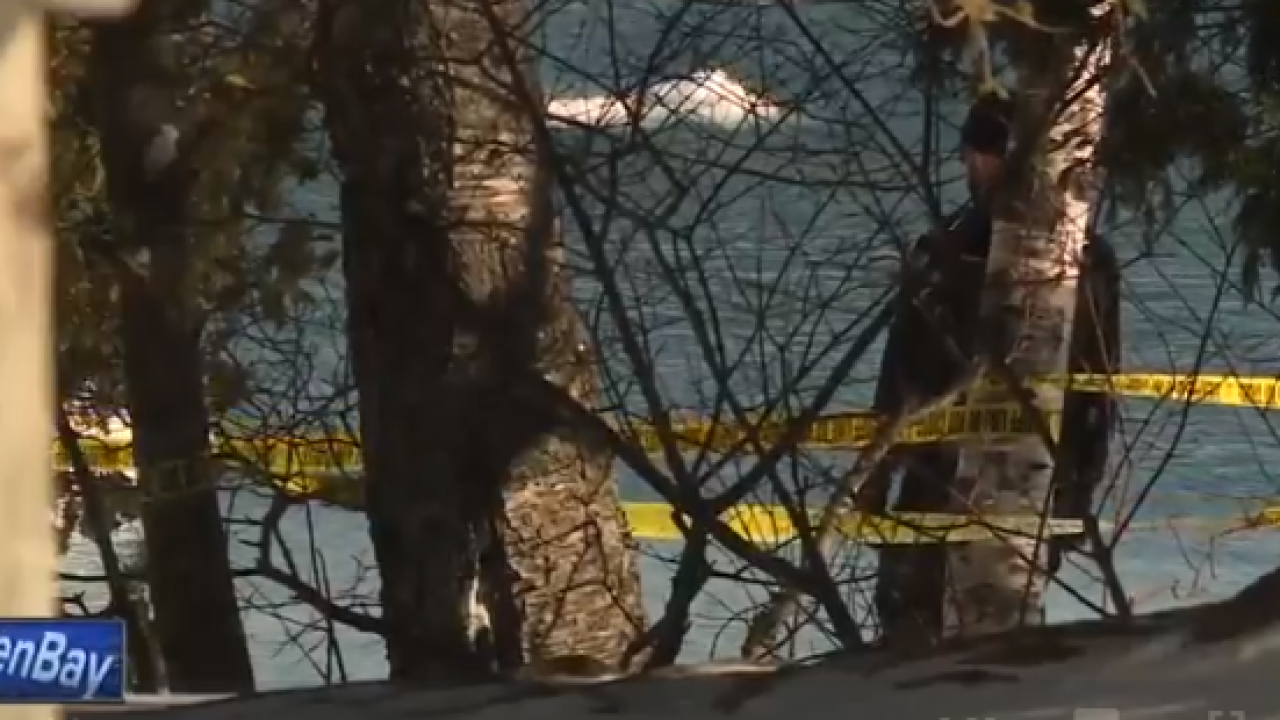 DOOR COUNTY, Wis. — The search for a missing Neenah man in Door County has expanded, according to authorities.

It’s been more than two weeks since 57-year-old Eric Richter of Neenah was reported missing. Authorities say he told his wife he was taking photos at Cave Point Park.

Weather has been a major hindrance in their search efforts. Last week, the Sheriff’s Office says a cadaver dog tried to search but couldn't function because the snow was too deep.

When better weather arrives, the Sheriff’s Office says they will resume the use of an underwater robot to search for Richter.