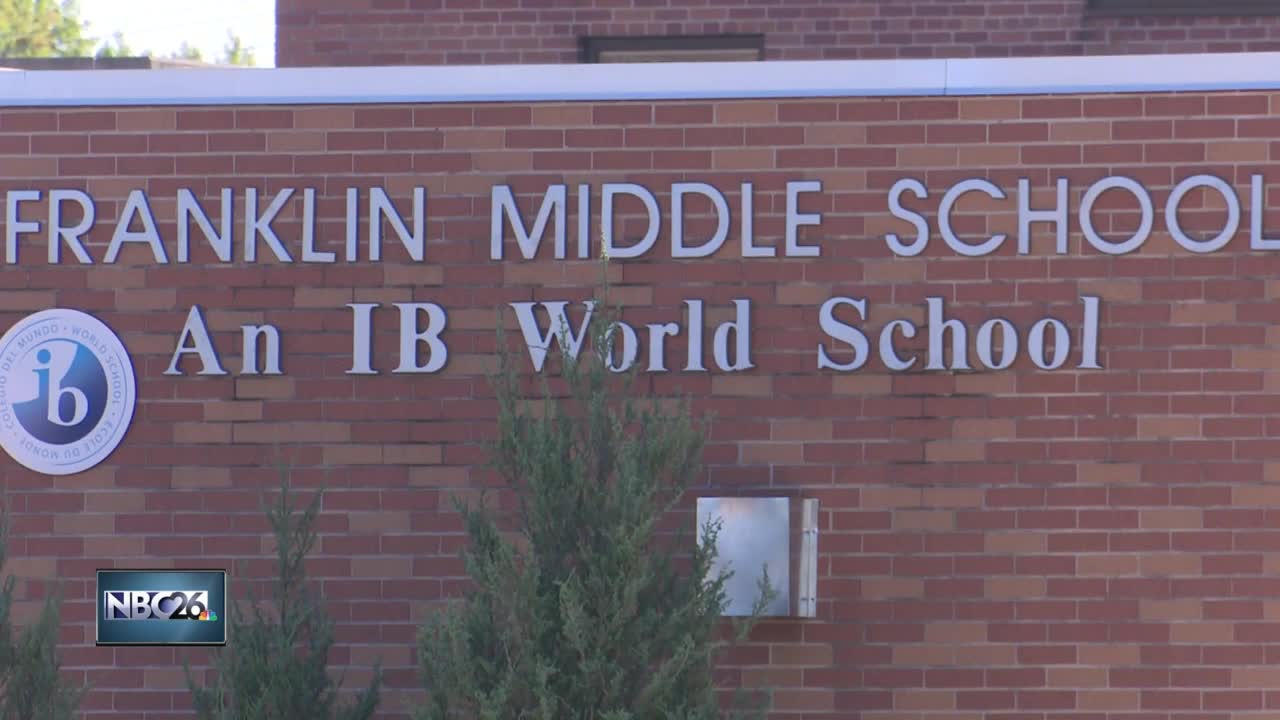 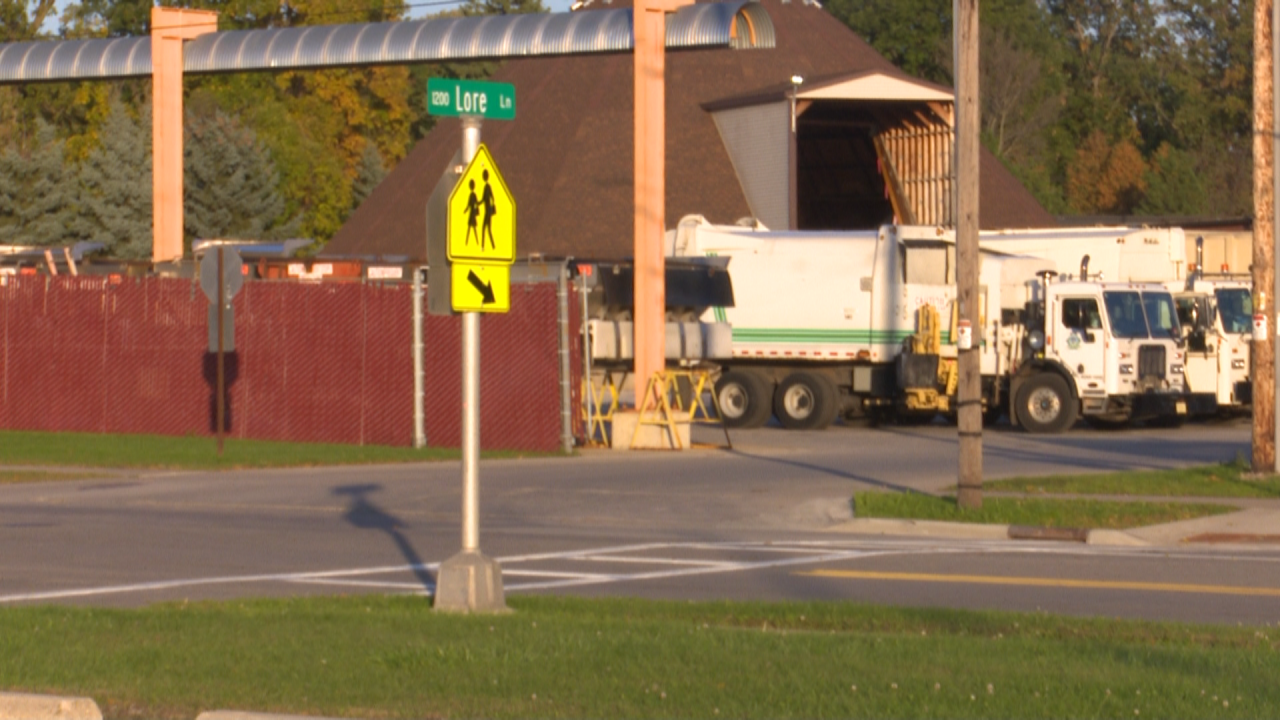 GREEN BAY (WGBA) -- The Green Bay Area School District is showing concern over an intersection near Franklin Middle School. Last week, the district said incidents occurred where students were in danger of getting hit by a car near Lore Lane and Oneida street

"They will be there from 7-7:30 in the morning," said Chris Collar, the safety and security coordinator for the Green Bay Area School District.

Crossing guards typically employed by the police department. However, the school district got approved to have an employee work to help students stay safe.

"If we wanted to have the city post someone there, it would have to go through the traffic commission which would take a month," Collar said. "The more immediate way was to request one of our staff to be granted permission which was approved immediately."

The School District sent a letter to families about the intersection concerns. The letter also asked parents to have conversations with their children about safety tips.

Those tips from the letter include: