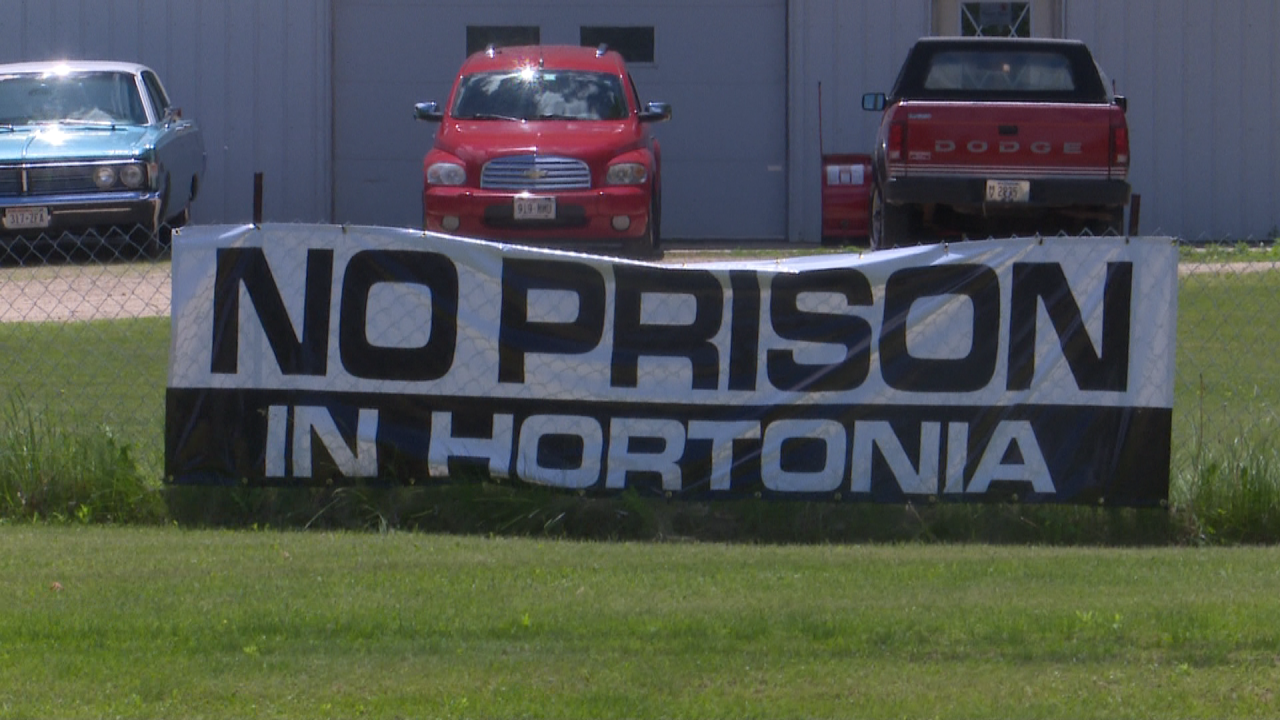 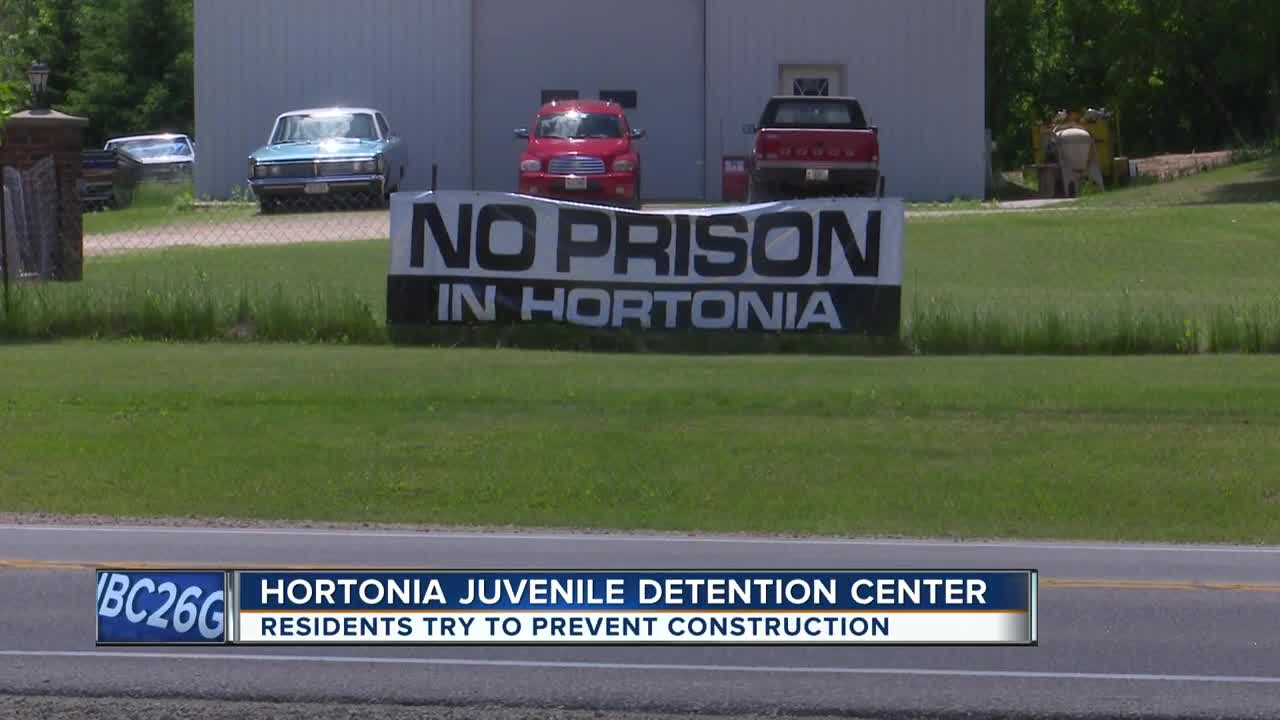 HORTONIA — If you drive on highway 15 between Hortonville and New London, you are bound to see dozens of signs that say "No Prison in Hortonia." Residents in the small rural town are making their voice heard after the Wisconsin Department of Corrections announced plans to build a new youth detention facility in the town.

"We just don't want it in our neighborhood and the township doesn't want it," said Russ Oberstadt, a Hortonia resident who lives next to the location of the future facility.

Around 1,000 people live in the town, and they say they were not informed by the state about these plans.

"It wasn't heard of from out normal chain of command," Oberstadt said. "We heard it from the media."

Gov. Evers announced the plans back in March. The state will close the long standing Lincoln Hills facility and replace it with two new locations. The state owns the land, so their is not much residents can do to stop it.

In the neighboring town of New London, Mayor Gary Henke thinks the new facility will benefit the community.

"In terms of the economy I think it will be great," Henke said. "It will have 70 new employees and they will be buying homes, cars and shopping downtown."

Hortonia residents, like Oberstadt, are now embracing the changes coming in the new few years.

"It will definitely change," Oberstadt said. "There is no way to say it won't, but we won't be able to enjoy our backyard the way we used to."