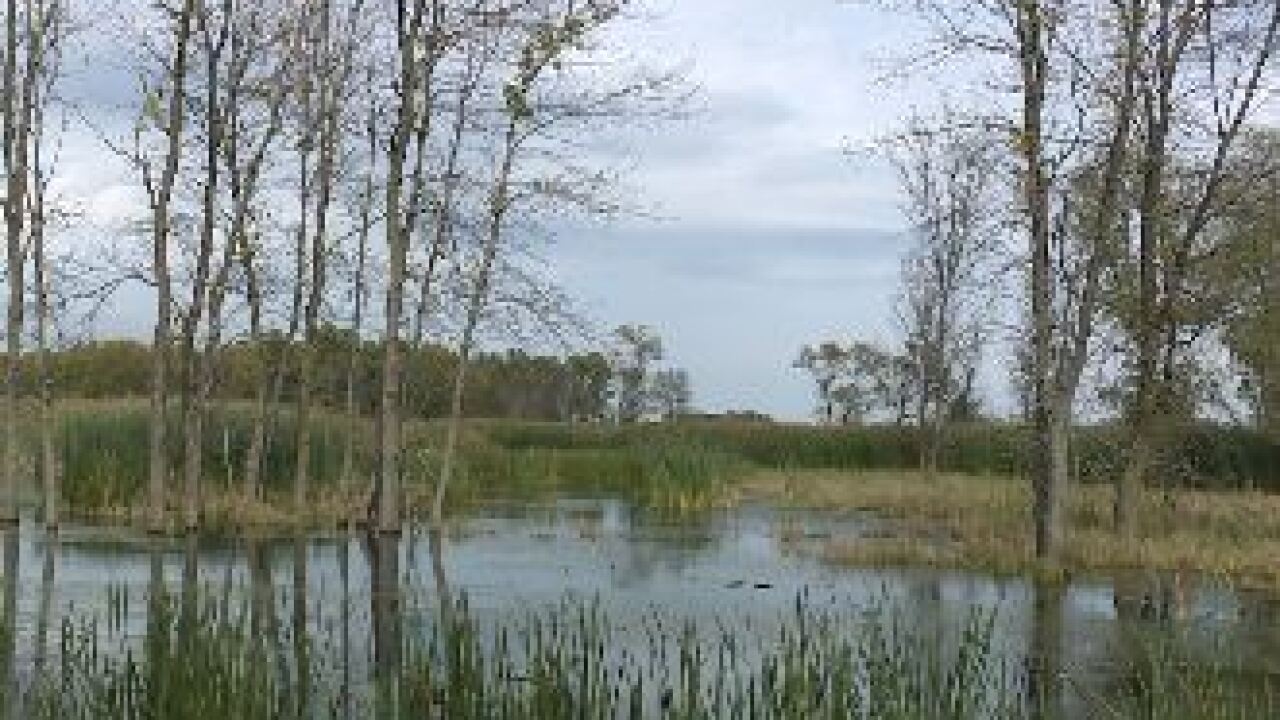 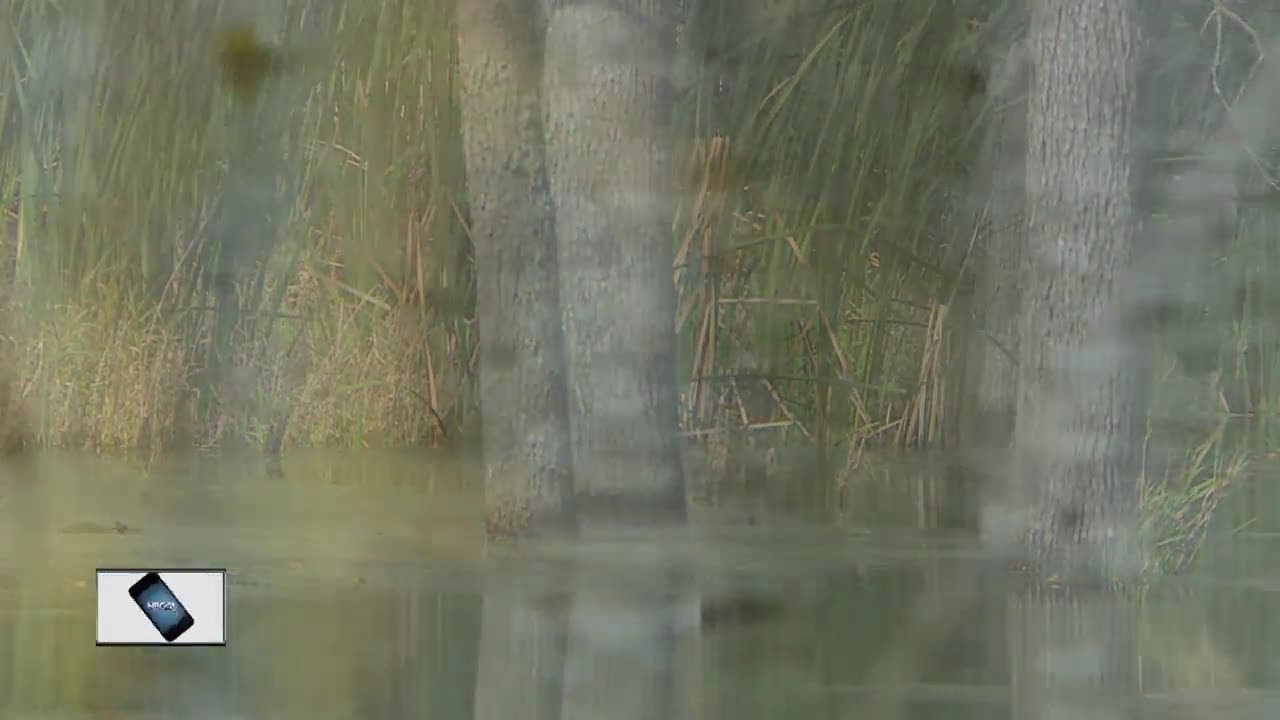 SUAMICO, Wis — SUAMICO, Wis - The record-setting rain we're getting is causing another problem. The DNR says we should expect many trees in low-lying areas to die off.

Since 2008 the Green Bay area has experienced four of the wettest years on record, making places like the Sensiba State Wildlife Area in Suamico with more and more standing water than it’s used too.

"A tree that's used to standing water can probably handle a year or two of this long indignation but any organism has its limits," says Bill McNee a Forest Health Specialist with the DNR.

McNee says the record setting precipitation has forced many trees, even ones located near wetlands, to struggle to survive.

"When these sites are under water until July or August or even September the tree roots don't get any oxygen and that's very stressful for a tree. Many of these trees are declining and dying from the standing water," says McNee.

Mcnee says typically after Memorial Day, most water will seep into the ground around trees. But for those that live on soil that is completely saturated, the last couple of years, people have noticed behavior out of them that traditionally comes in the fall.

"The canopy starts thinning, the branches start dying, the leaves may be small and discolored," says McNee.

This is the unexpected consequence of record setting rain year after year and unfortunately the DNR says, there is not much most people can do about it.

"Even those water tolerant species have their limits and we have pushed past what they can handle," adds McNee.

The DNR says if you have several acres of trees that are swamped with water you might want to consider salvaging the wood soon. If that is your situation right now the DNR recommends that you reach out to your local DNR Forester to find out if that's the best option for your property.