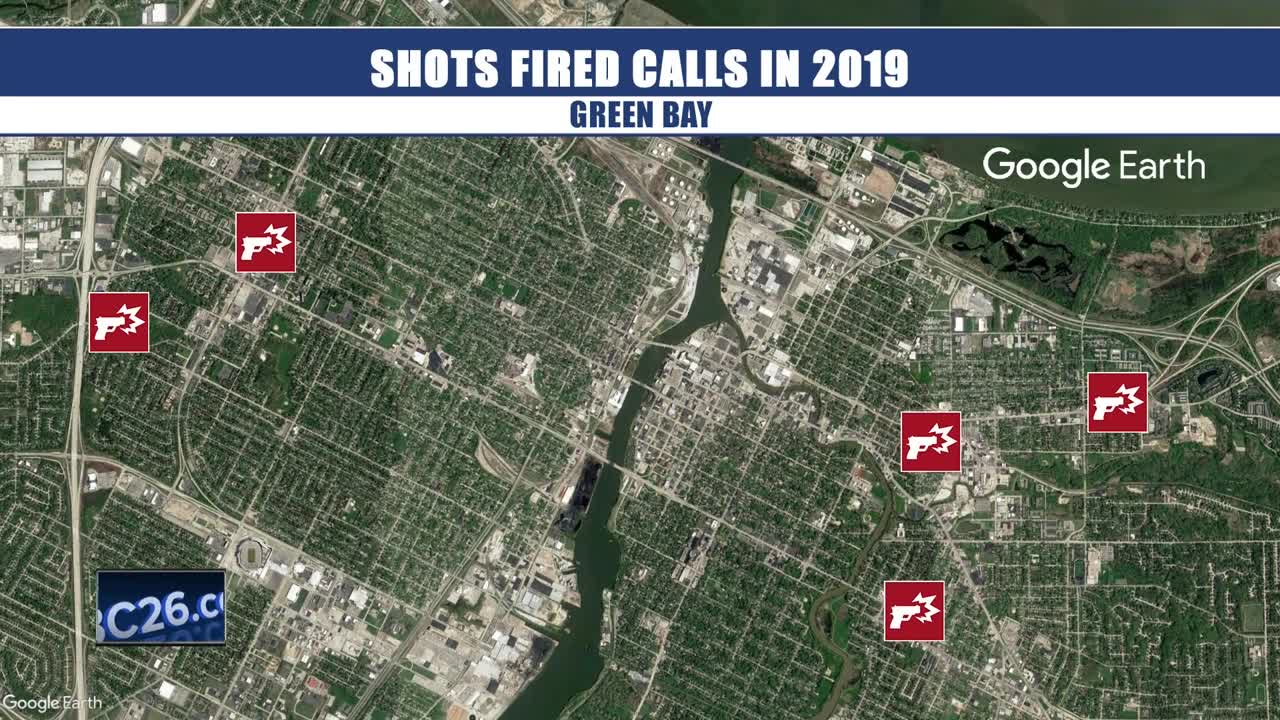 Over the past ten weeks, the police department investigated five shots fired calls. Four out of those five, someone was shot and two of those people died. 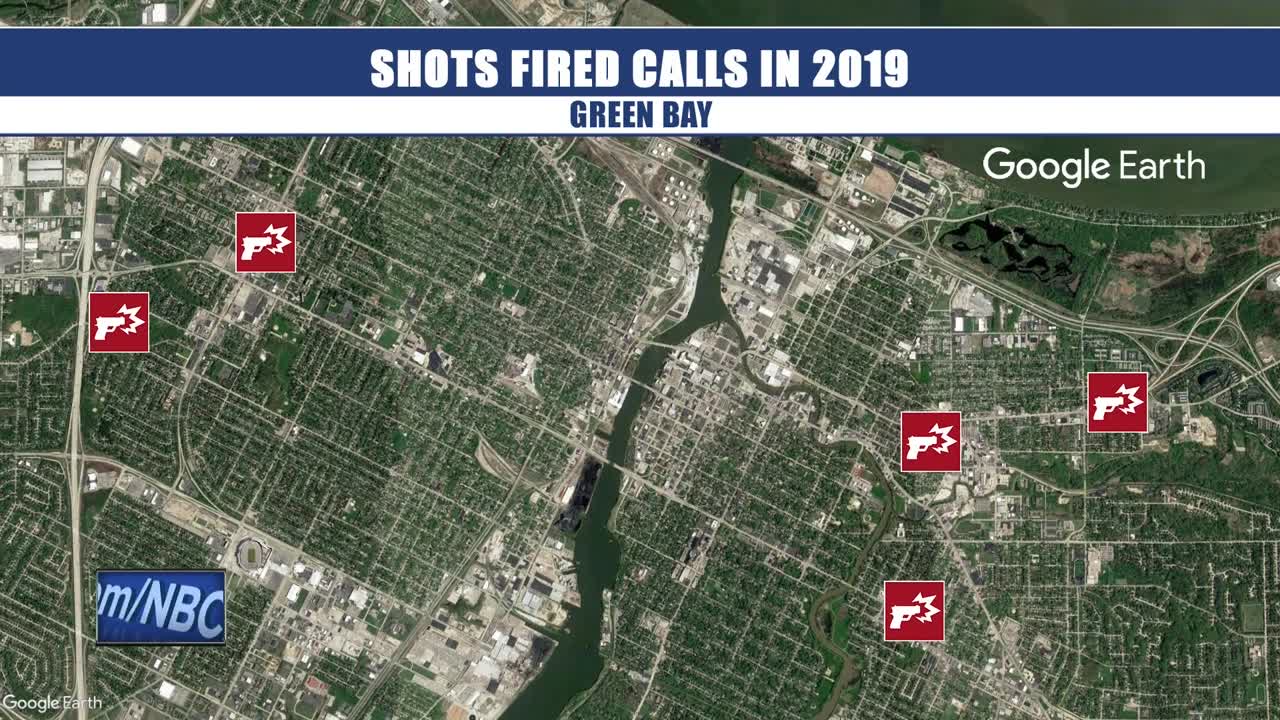 GREEN BAY, Wis. — Green Bay Police say it's been a busy start to the year when it comes to shots fired calls and they're concerned.

Over the past ten weeks, the police department investigated five “shots fired” calls. In four out of those five calls, someone was shot and two of those people died.

Police say a lot of these incidents have to do with people who are involved in disturbances or with drugs. Officers tell us there isn't a particular area where these calls come from, as they are scattered throughout the city.

Police say they just had a “shots fired” call last night on the 1300 block of Taylor Street and a neighbor says this makes him uneasy.

"It kind of makes me feel on edge when you got shootings in your neighborhood. There's other things that go on in the neighborhood, but this is getting a little bit scary," says neighbor Victor Pelishek.

Police say the department spends a great deal of time investigating these calls and video surveillance plays a big part in catching the suspects. Police say they're doing everything they can to try and stop these crimes, including increasing patrols.

The Green Bay Police Department says most of these were incidents where the shooter targeted a particular individual or property.