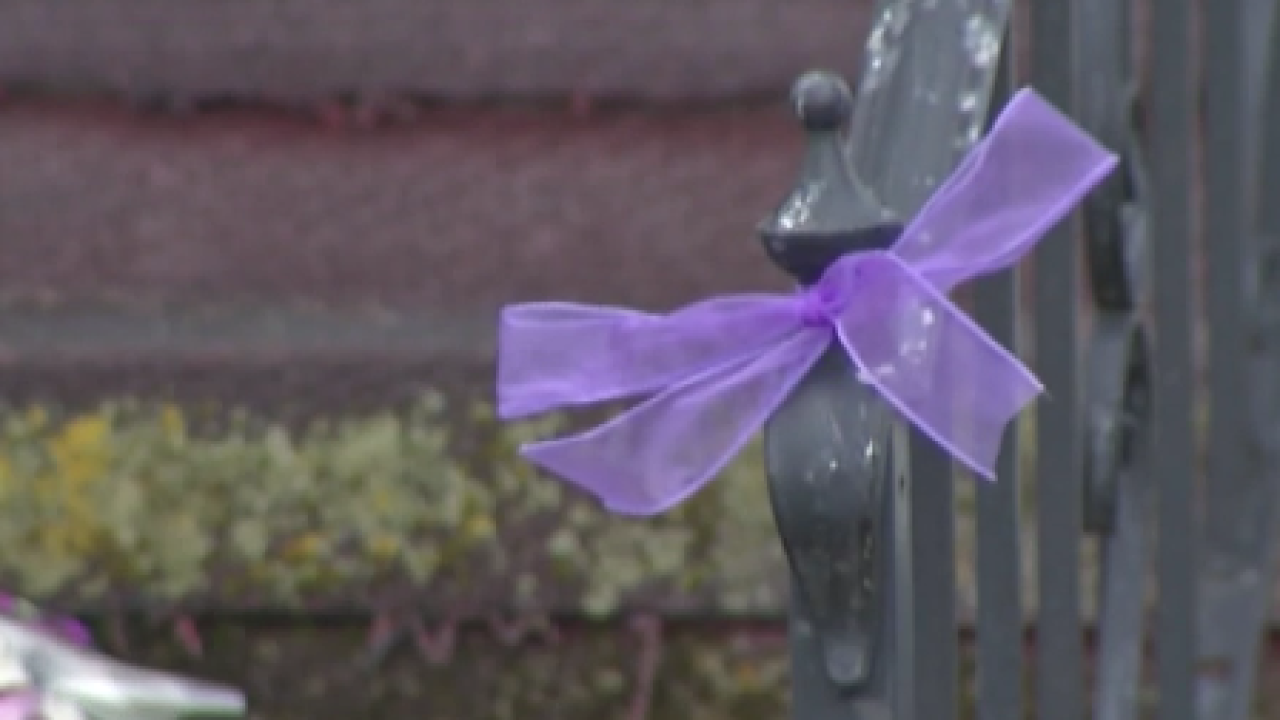 In the past month, we've reported on two apparent murder-suicides, the tragic ending of likely domestic disputes.

In February, a 34-year-old woman was shot and killed.

In early March, a 26-year-old woman was also killed.

Police said in both cases, the men involved then shot and killed themselves.

Both women left young children behind.

We spoke with local domestic violence advocates who said they've seen the violence increase and intensify in relationships quicker.

According to Domestic Violence Homicide Help , there have been, since March 3rd, 2019, 13 domestic violence homicide cases in Wisconsin so far this year.

Heather Lawler is the executive director of TraJa, an organization created nearly ten years ago after her childhood friend Tracy and Tracy's daughter Deja were murdered in a quadruple domestic homicide.

TraJa works with victims and hopes to prevent domestic abuse from happening to others.

Lawler said one in four women and one in eight men are victims of domestic violence, and that's just what has been reported.

"It can happen in any town, you know, in any community, on any city block, and with any family. You know, it's not based on race or financial status or geographical area," said Lawler.

She added that the number one thing for a victim is safety plan.

She said it's important to talk with an advocate so you can stay safe.

Beth Oswald is the executive director and said it's important to talk about the control piece of domestic violence.

"This yelling and controlling, that's the start of it, and if people recognize that is the start of a dangerous situation, then they maybe able to get out or be safe," said Oswald.

She added that physical abuse or the potential threat is probably the highest usually within a few weeks of someone leaving a relationship, so she encourages anyone considering leaving their relationship to reach out.

"Maybe just get their feelings validated, 'Am I really, am I going crazy or is this really happening?' We hear that a lot," said Oswald.

Oswald said they can safety plan, and if the person feels in danger, they have a ten bedroom house they can stay at to escape.

Advocates hope victims know they can get out of the cycle of abuse.

"It's not your fault. You didn't ask to be put in this situation," said Lawler.