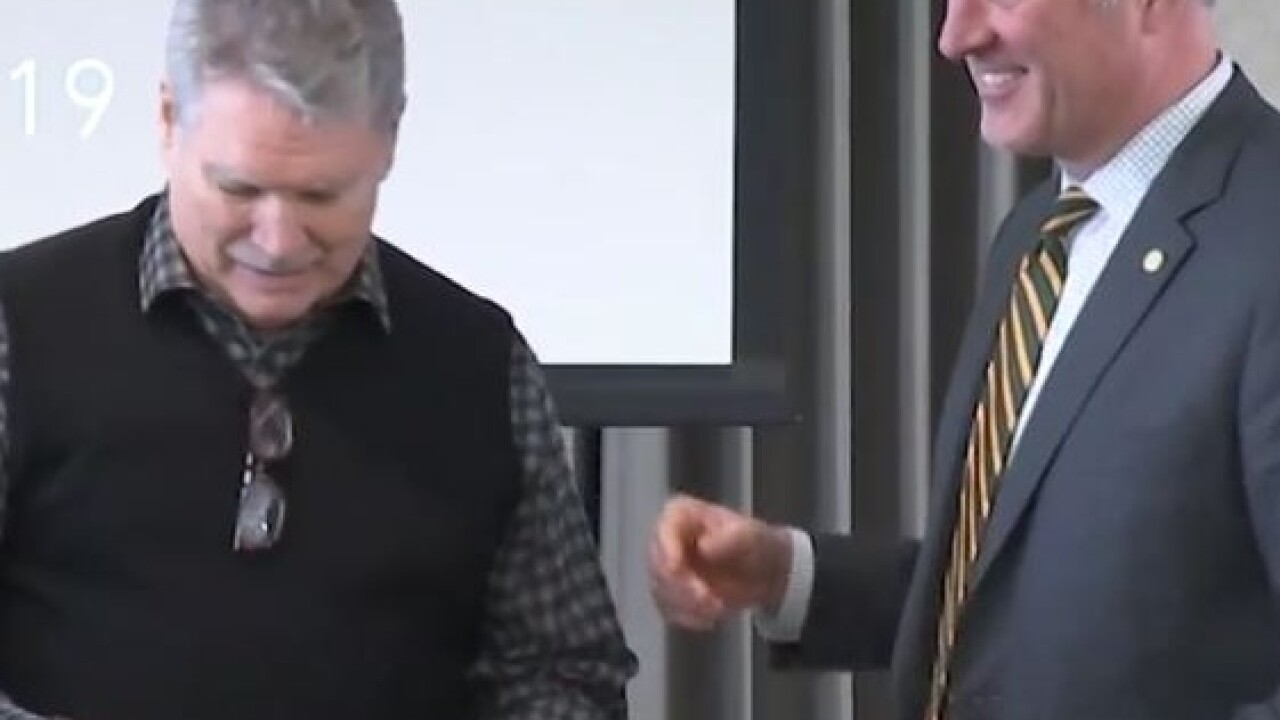 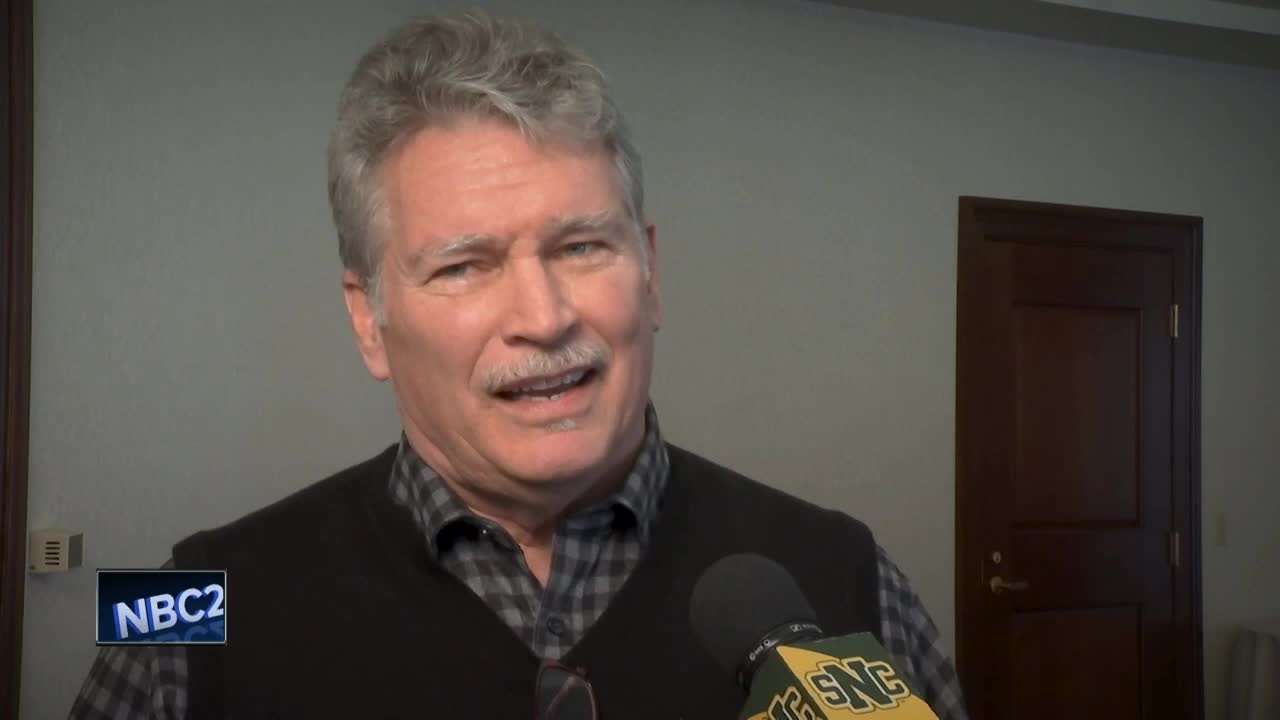 O'Malley left the college in the 40's to serve in World War II.

On Saturday, his family returned to campus to receive O'Malley's degree.

Family members said that it's an honor.

"Something special here, and it's for us, just a very lucky, joyful gift it feels like to all of us," Mike O'Malley said.

Robert died in 1989 at the age of 66. His son said that after the war, Robert worked in the construction business to feed a family of seven kids and a spouse.