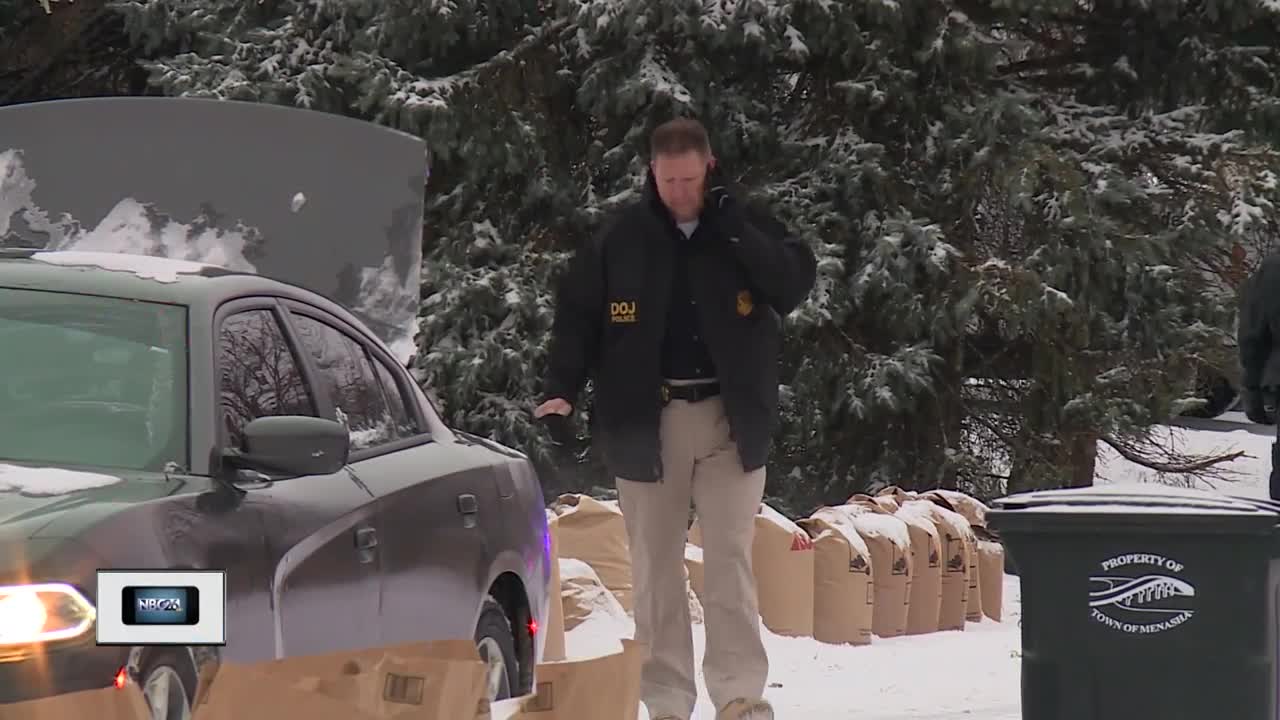 The Wisconsin DOJ is investigating after a fatal shooting in Fox Crossing. 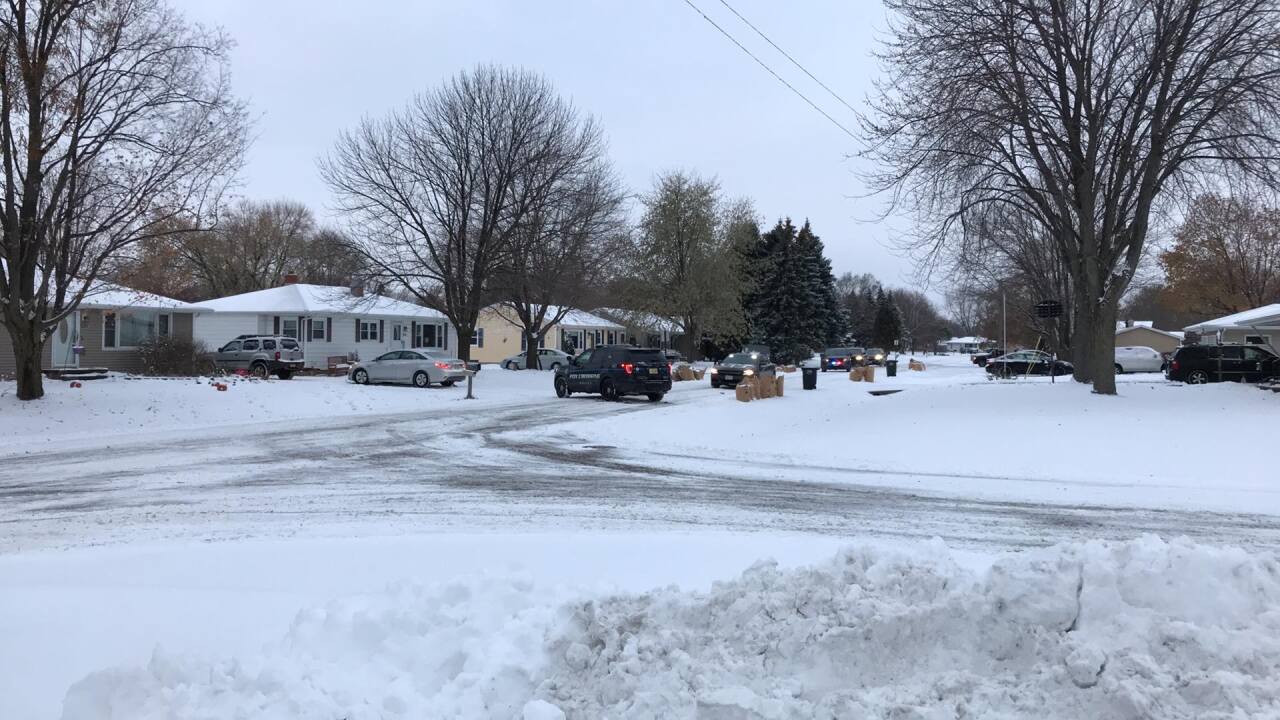 FOX CROSSING (NBC26) - State investigators are working the case of a police shooting in Fox Crossing that ended with one person dead.

It happened around 4:30 a.m. on the 900 block of Clover Street. Neighbors like Jonathan Elliot said, it’s the first time something like this has happened in his neighborhood.

"Very quiet, very safe. Nothing like this has ever happened before,” he said.

Authorities say they were first called to the area for a report of a suicidal person. Two officers responded, one from Neenah and one from Fox Crossing. The Wisconsin DOJ said the shooting happened after some sort of communication between the officers and the person. Both officers fired their guns, hitting the person, who was taken to a local hospital and died from his injuries.

"After the incident took place, the Department of Justice Division of Criminal Investigation was contacted. They responded to the scene and have taken over of command of the scene at this time,” said Fox Crossing Police Liaison Officer Dan Wiechman.

The DOJ said a gun was found on scene, but did not say what led to the shooting. While it happened in the early morning hours, one of the neighbors we spoke with said he actually heard the gun shots fired. However, a lot of the other neighbors said they slept right through.

Elliott lives just one street over from the scene. He said it’s all shocking.

"We're pretty close with our neighbors, most of which have been here for 20 years plus; and nothing like this has ever happened."

State investigators will later send their case to the Winnebago County Prosecutor. No officers were hurt during the shooting.

Police say they responded to a "significant incident" on Clover Street around 4:30 a.m.

The incident originated as a weapons call.

Officers say the public is not in any danger but they ask you please avoid the area.

The Department of Criminal Investigation has taken over the investigation.