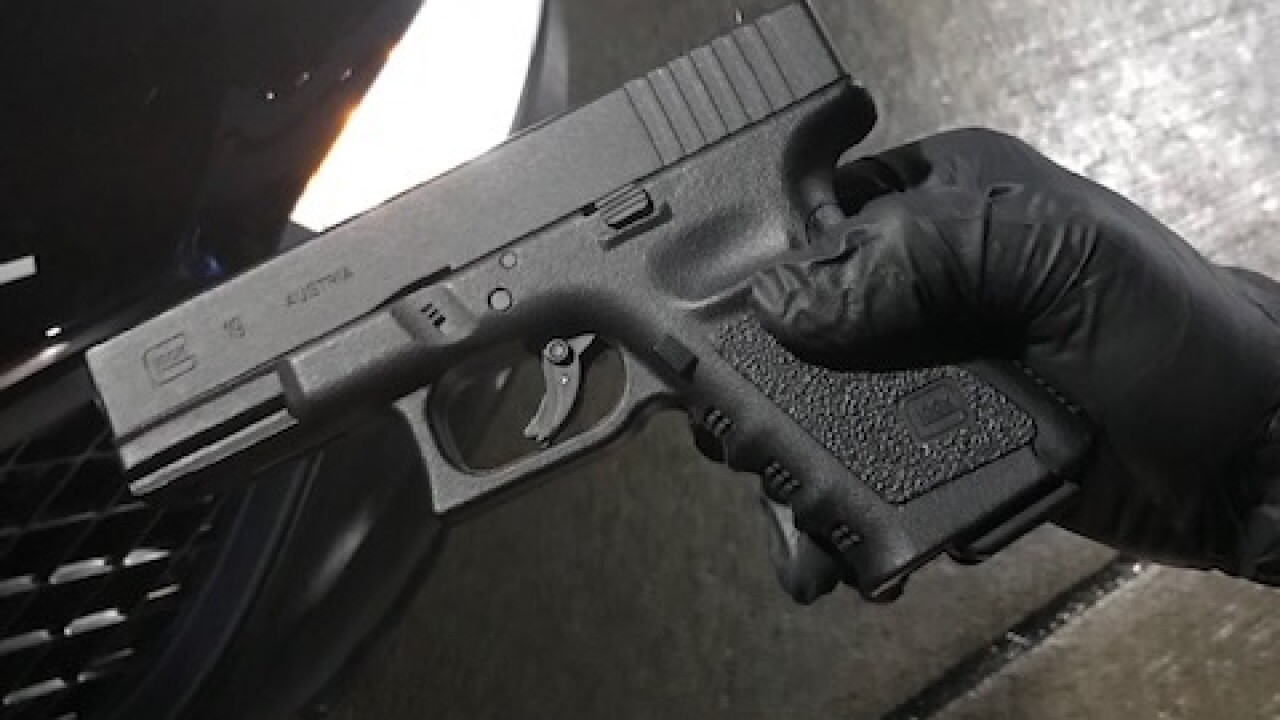 This fake gun was found after a Tuesday night call to the Appleton Transit Center, according to Appleton Police.

A teen had a fake gun and ran away from police at the Appleton Transit Center, according to a news release from Appleton Police.

Police originally got a call just after 4 p.m. Monday for a report that someone had a gun in his pocket and had pointed the gun near other people, the news release said.

When police arrived, a person ran away but was later found, police said.

Police identify the teen as a 16-year-old boy from Appleton.