People remember the Great Fire of 1871 in Brussels 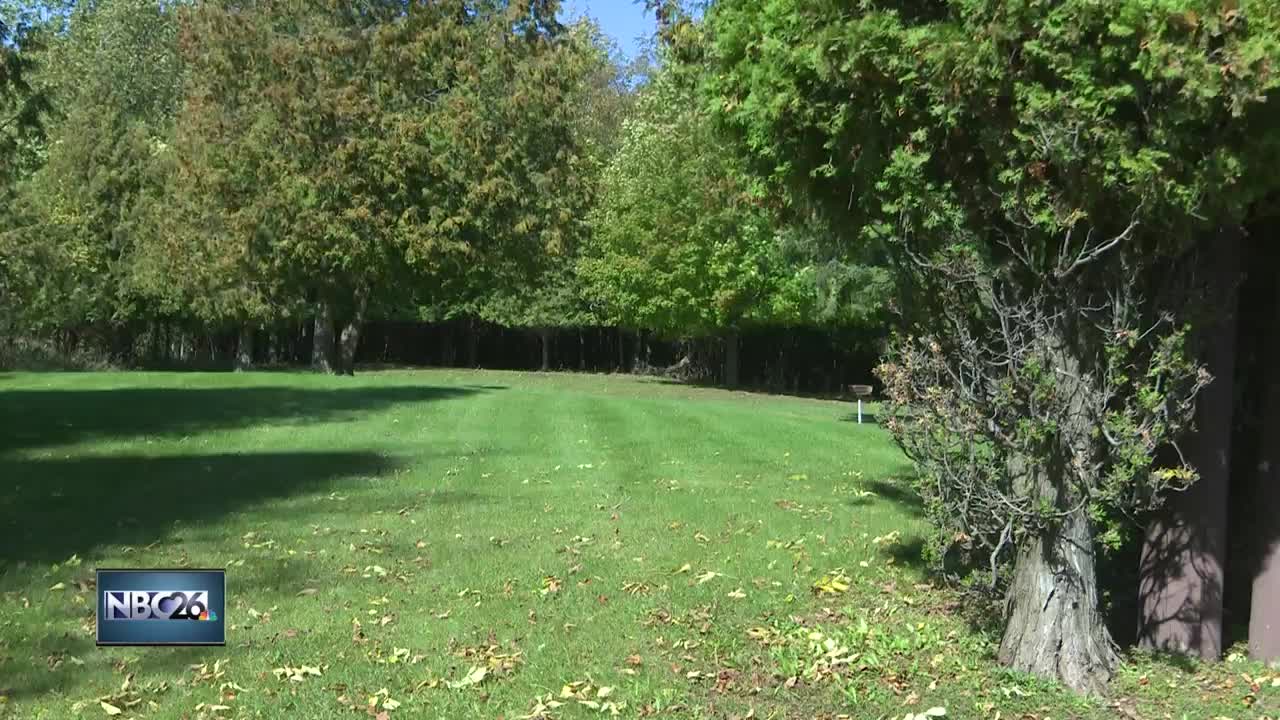 The Belgian Heritage Center shares more about the Great Fire of 1871 just a couple days before its 148th anniversary.

(BRUSSELS, Wis. NBC26) -- Sunday morning and afternoon, people gathered at the Belgian Heritage Center to learn more about the Great Fire, also known as the Peshtigo Fire, that happened on October 8, 1871 in Northeast Wisconsin. The fire took hundreds of lives from just north of Green Bay, in the Peshtigo area, and across the bay in southern Door County.

Barb Chisholm is the historian at the Belgian Heritage Center. Her great-grandparents survived the deadly fire by hiding in a well. She presented the community with stories and details about the fire. She said 1871 was a very dry year, and it wasn't too uncommon to see fires; however, this fire was something entirely different.

"I don't think people in this area realize how devastating it was. Their relatives, a lot of them didn't talk about it," added Chisholm.

There is a park just down the road from the Belgian Heritage Center called Tornado Memorial Park. During the fire, it was known as the Village of Williamsonville. A memorial there said it had a population of 77, and 60 died after seeking refuge in an open field, destroyed by a tornado of fire. Seven people took cover in a well, and only five of them made it out alive.

For more information on the history of the Belgian Settlement or fire, click here .