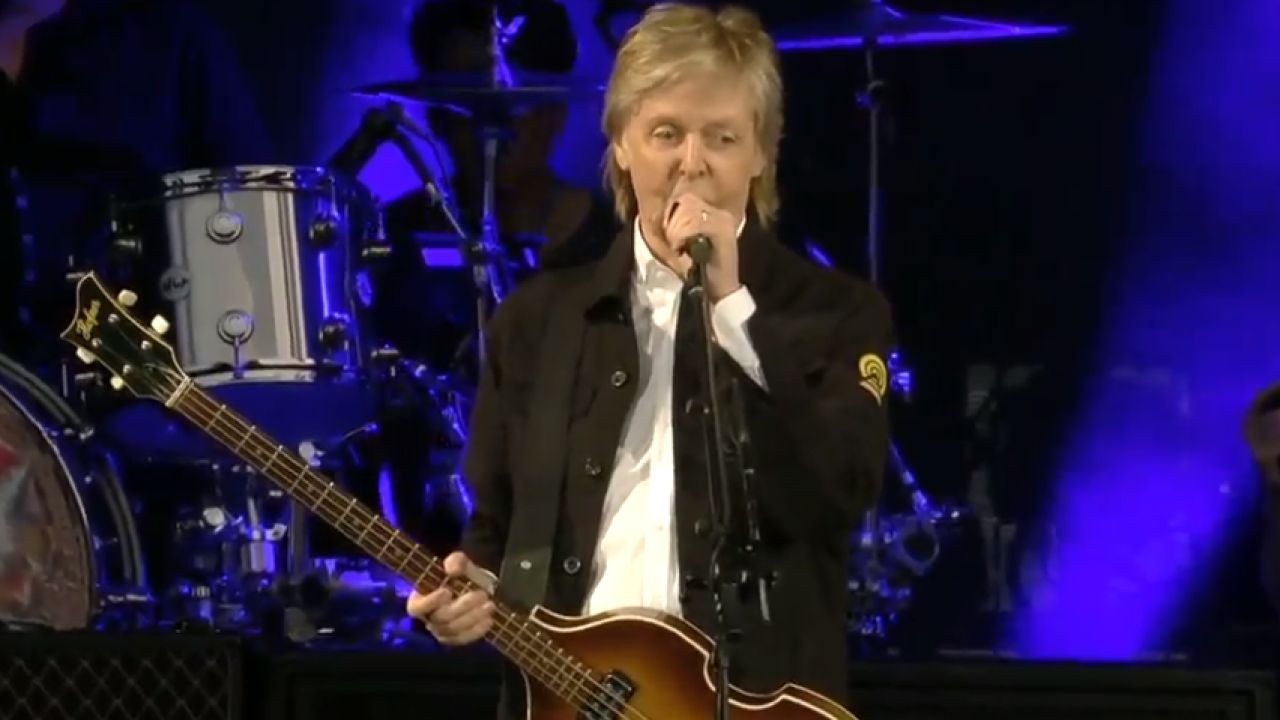 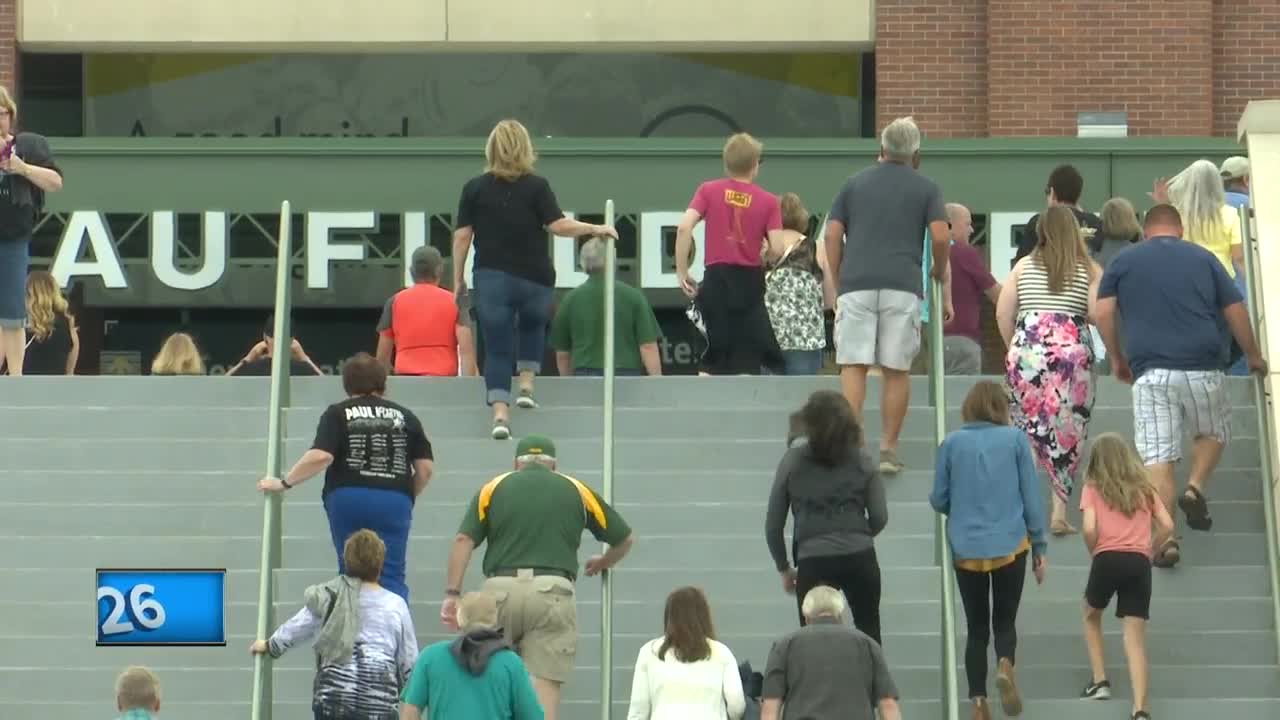 Many have been counting down the days until McCartney stepped on stage, and the wait finally ended Saturday night.

"This is a once in a lifetime concert for me. I can't wait. I'm so excited. This is bucket list stuff," said Andrew and Beau Bergman.

This wasn't just a concert Wisconsinites were waiting for. Denise Ramier traveled all the way from Tennessee to see McCartney with some friends.

"I became a fan of the Beatles when they appeared on the Ed Sullivan Show," said Ramier, "Ever since then, I've been in love with them. I have their first six albums."

Ramier wasn't the only one who came from miles away.

Weaver said she's been a fan since she was a teenager.

"He's cute, and I like his singing, and I don't know. I like how he flips his hair," said Weaver.

She and her husband even bring McCartney with them when they sail.

"We listen to him on the Chesapeake when we're sailing," said Weaver.

By the sound of the crowd, it was definitely worth the hours traveled for a night many will never forget.