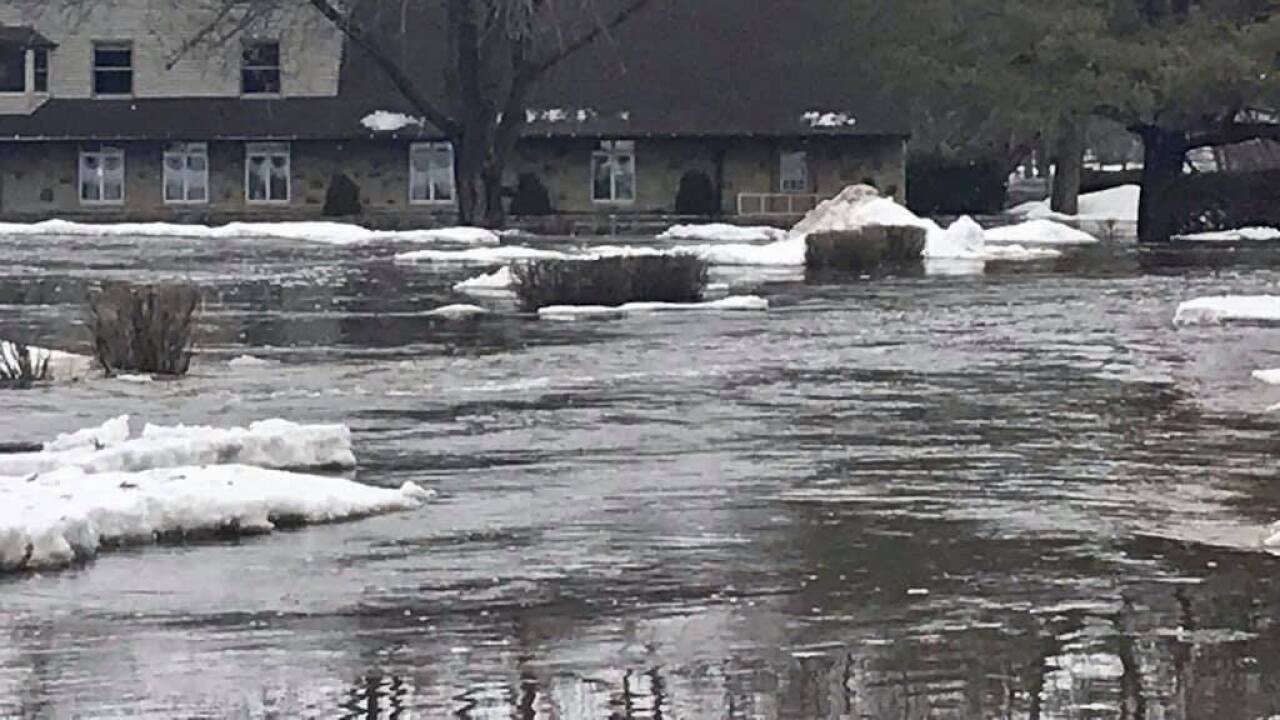 Brown County officials say in a news release that water levels reached historical levels throughout the park. The County has a restoration team on site to perform clean up and open the park as soon as possible.

For safety reasons, officials are asking the public to stay out of the park until further notice.

The park is expected to stay closed until the second or third week in April.