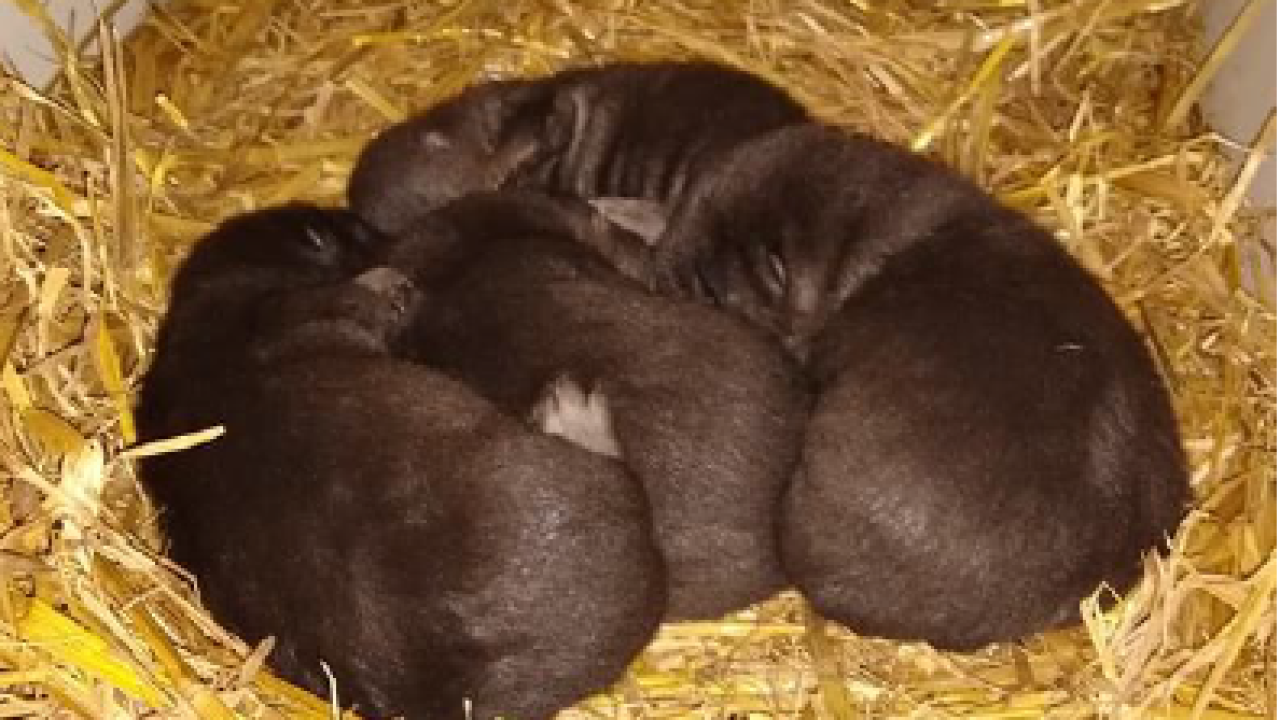 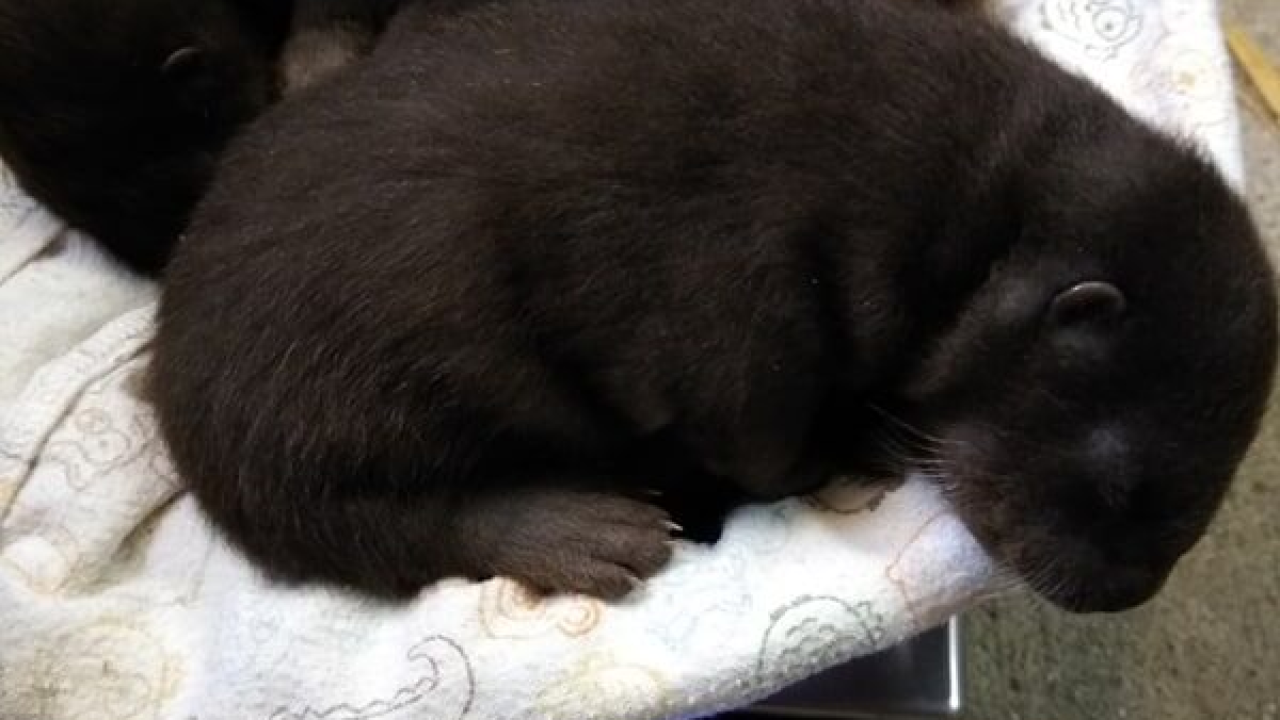 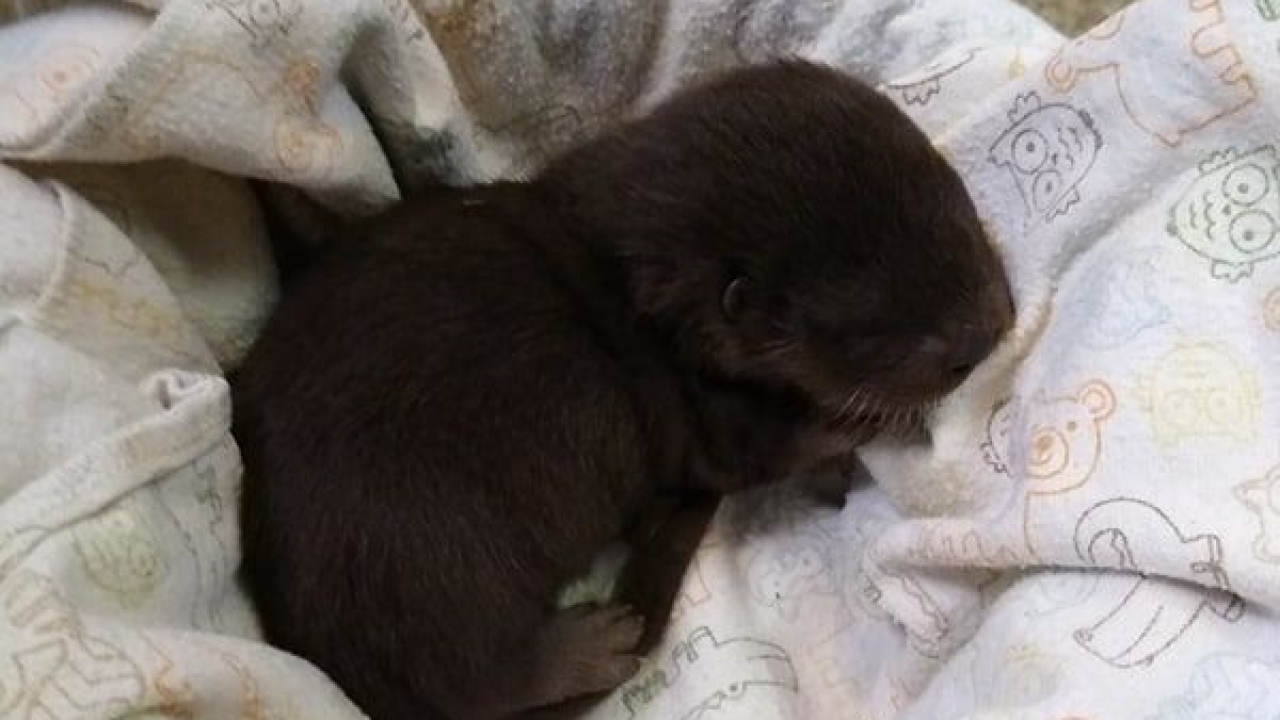 The zoo says the babies are the result of careful planning to maximize the genetic diversity of the captive otter population in AZA Zoos.

The otter pups first open their eyes between 28 and 35 days of age, according to the zoo, but are not able to focus well until they are about 7 weeks old. The mother otter, named Leia, has not left the pups' side and only the primary zookeeper has gotten a glimpse at the babies, the zoo says.

According to a news release from the zoo, the babies will need some time to be able to navigate their exhibit, meaning they likely won't be available for public viewing until around late May or early June. The zoo says mother otter will spend the majority of her time out of sight, caring for the pups.

The otter father, Skokie, is expected to be out and about in the exhibit.