One year after diagnosis: A Reedsville father continues his fight against ALS 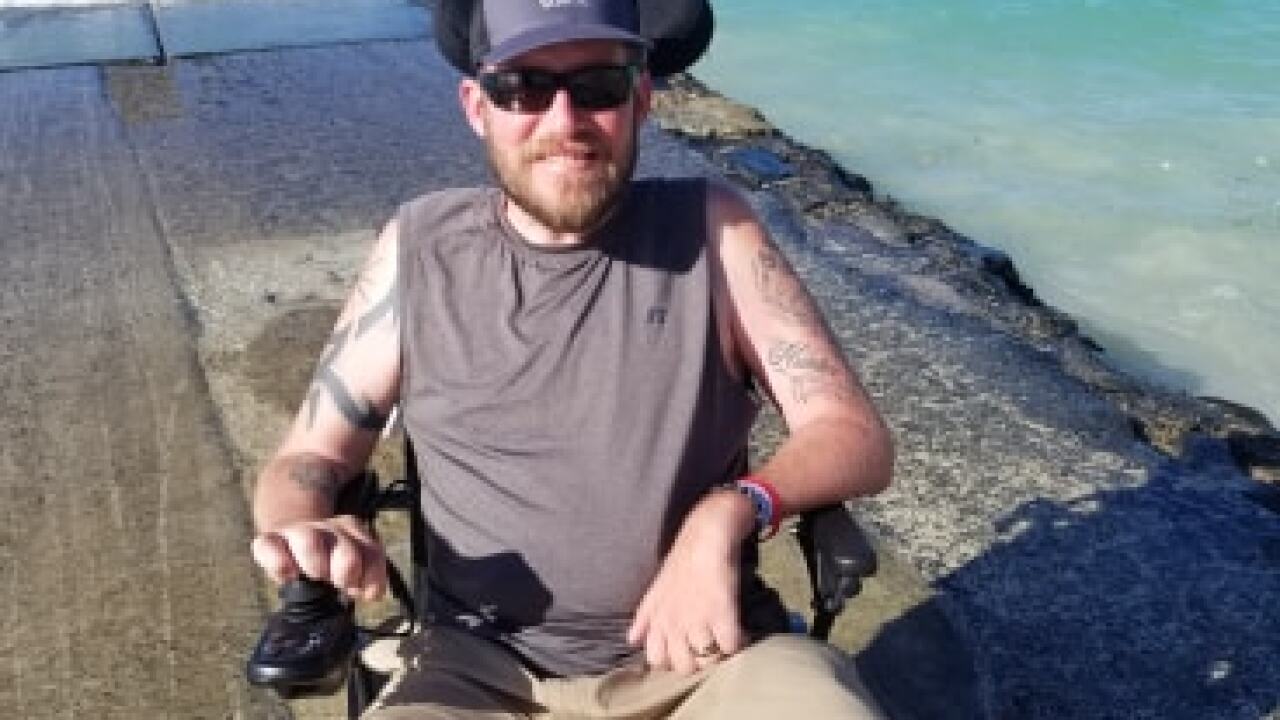 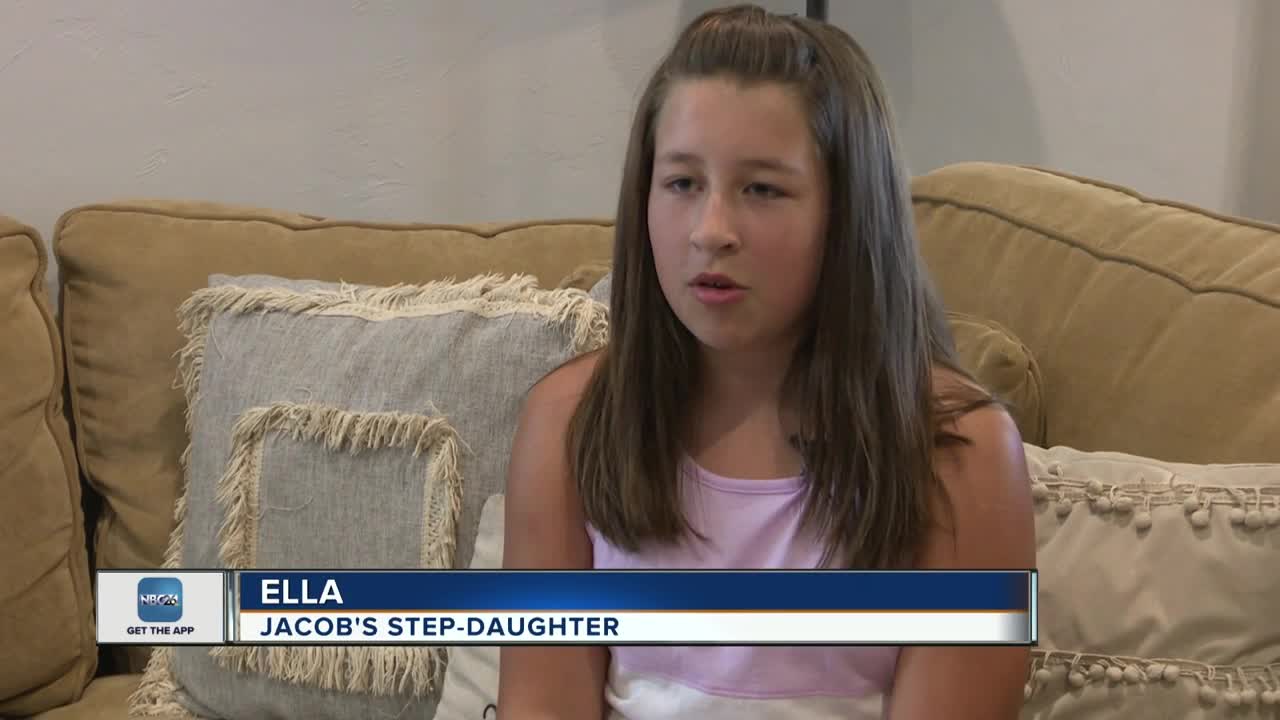 REEDSVILLE, Wis. — Jacob Glasow was diagnosed with ALS last July, but he, his family, and the community has not stopped fighting.

"I feel like a year ago, Jacob was Jacob. The normal, the man I married, the father of our children," said Sheena Glasow, Jacob's wife,

"Now, you know, just one year later, he really can't do any of that," said Sheena.

Jacob is 37-years-old. Sheena told us he can no longer walk on his own and now uses a device to talk.

"I think change is our new normal," added Sheena.

As for their five children, she told us, they have really stepped up.

Jacob's step-daughter Ella is eleven. She said it's hard to see him unable to do a lot, but she feels good she's able to help out.

"We have to do a lot of stuff that we normally wouldn't do, and like, I have to help with the kids more and help mom out," added Ella.

Sheena told us, compared to others they've met with ALS, Jacob is a fast progressor.

"If things keeps progressing at the rate they're at, I don't know what next year will bring," she said.

So they're making memories now to last a lifetime.

They've gone on big trips like Hawaii and Jamaica and smaller ones like Bay Beach and the movies.

"We get to make memories, and it feels good because we probably won't be able to do that when he, when it gets more severe," said Ella.

Sheena told us it's bittersweet.

"You always wonder if, while you're making a memory, if it's going to be the last time that you're able to make that memory," she said.

For now, the Glasows are looking forward as they fight ALS with a community standing strong behind them.

Using his talking device, Jacob said, "I would just like thank everyone for all of your support over the past year."

A giant meat raffle is being held on Saturday, July 13th for the Glasows. All proceeds are going to Jacob.

The event kicks off at 4 p.m. and they remind everyone to bring their coolers. This event is open to the public.