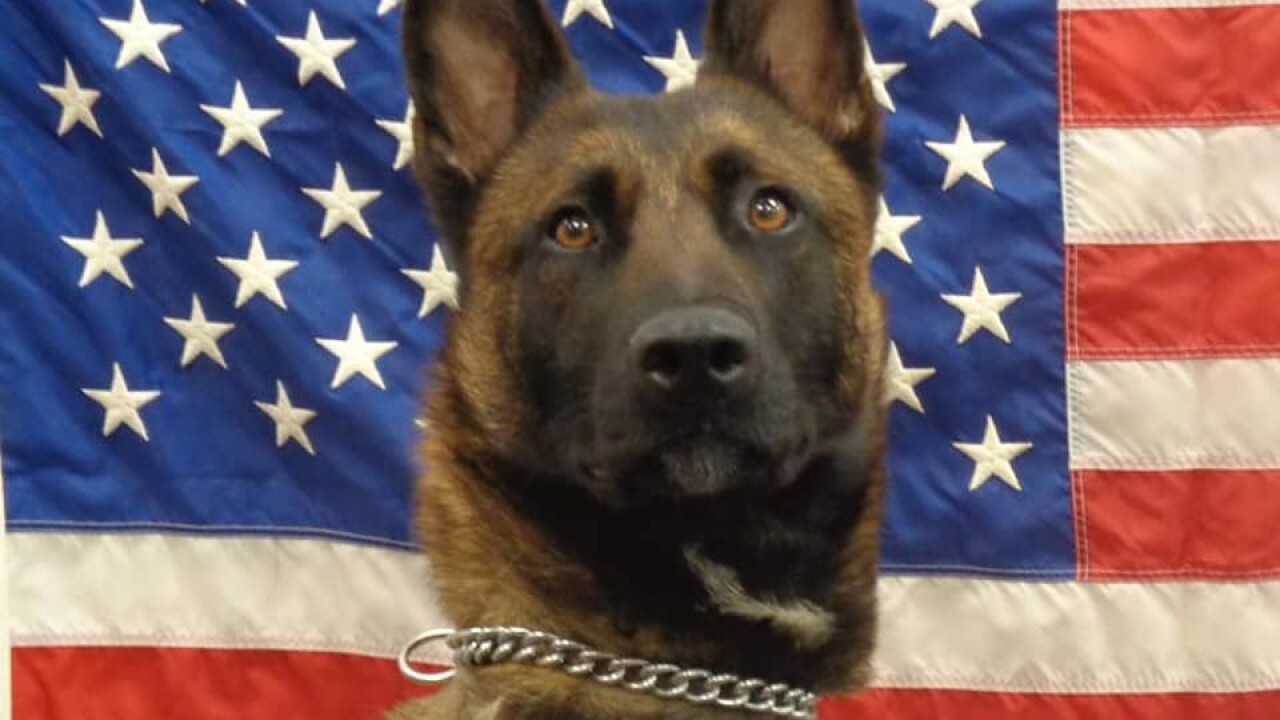 On Monday, Luna was evaluated by a veterinarian at Stevens Point Animal Hospital after suffering multiple seizures. She was later transported to Animal Referral Center Fox Valley, where she was unresponsive upon arrival. Luna passed away from multiple organ failure early Wednesday.

Luna lived with her handler, Lead Officer J.D. Bellew and his family for her short career, but she made a lasting impact with everyone she met.