Officers cleared in death of man who died in custody 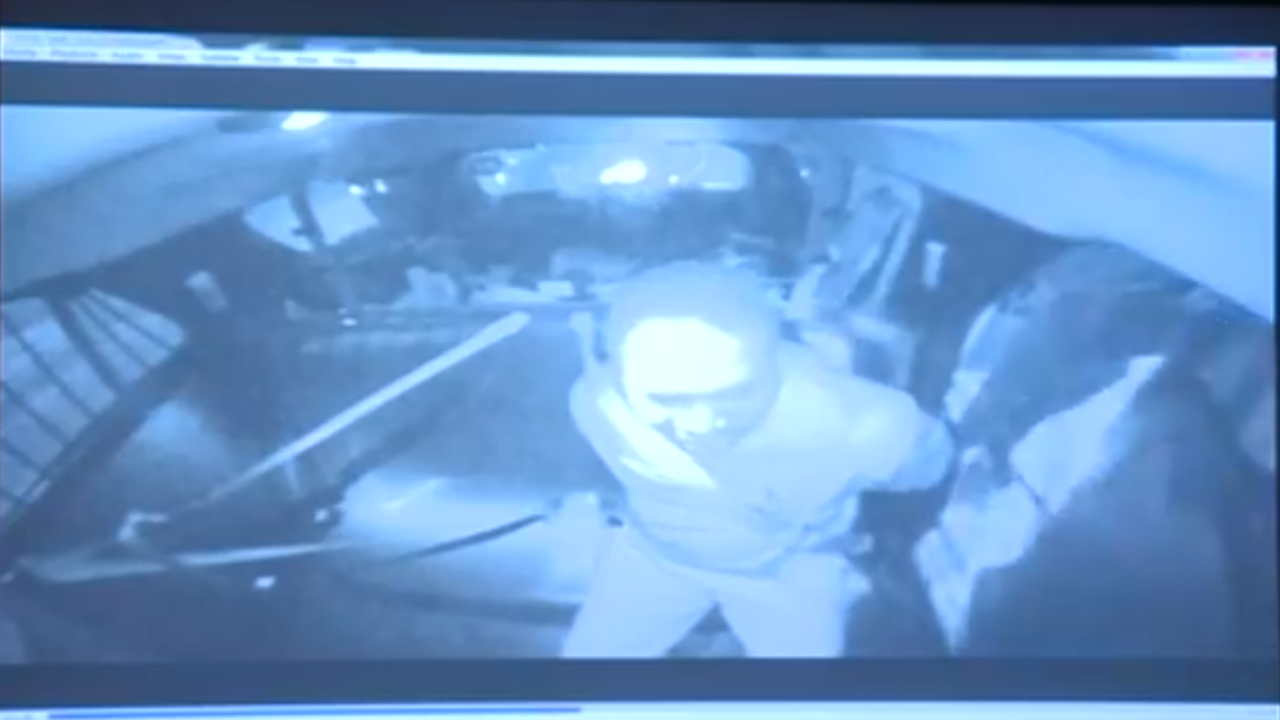 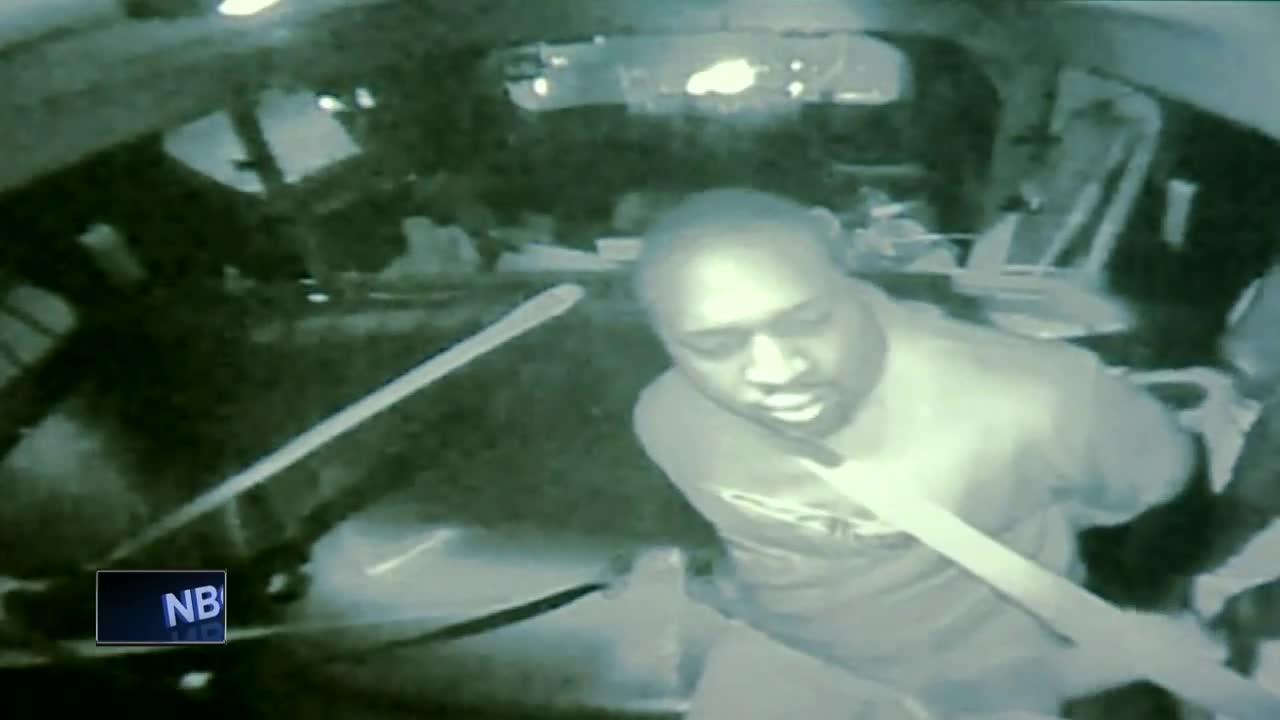 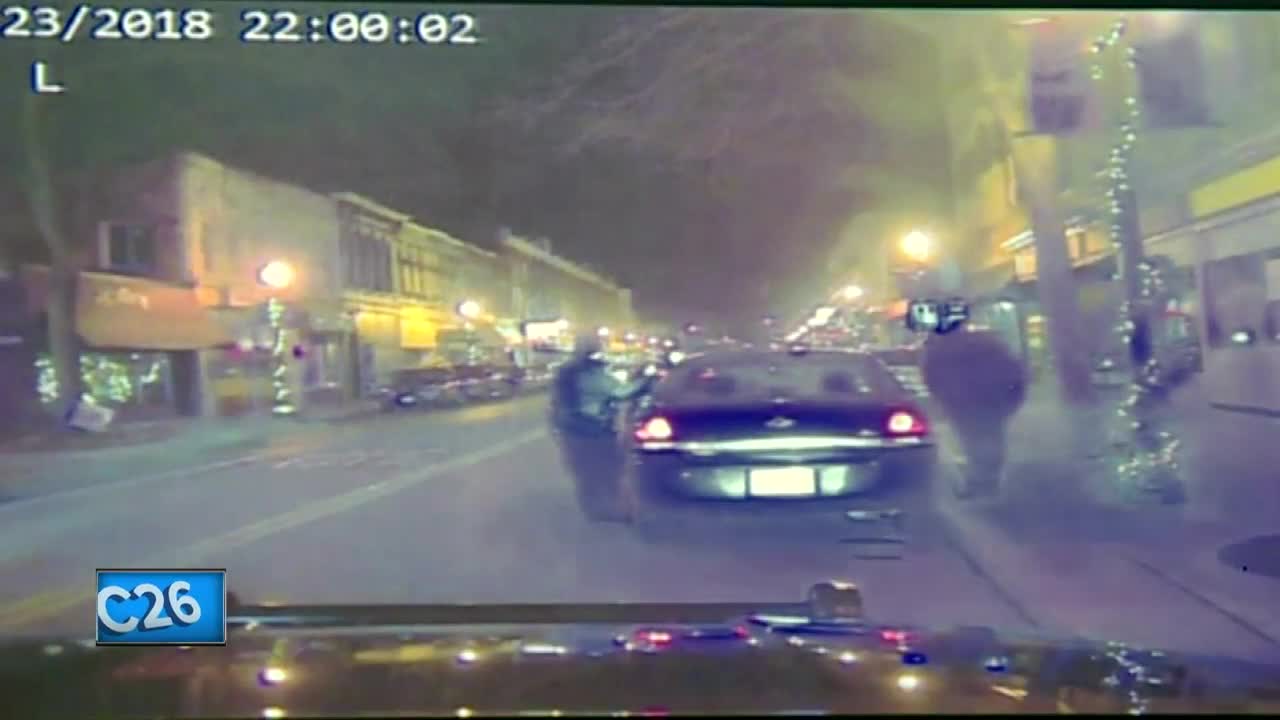 The Fond du Lac County District Attorney's Office is releasing its finding on the death of Christopher L. Cary, who died in police custody last December.

The officers involved were cleared of any wrongdoing.

Police said Christopher Cary was currently out on bail for a previous incident and had violated the conditions of his bond. He was taken into custody.

They said Cary was in the backseat of the police squad car when he started showing signs of medical distress. Police said an ambulance transported him to the hospital for treatment where he was later pronounced dead.

The names of the Fond du Lac Police Officers involved were released to the public earlier: Officer Sandra O’Donnell; Officer Brandon Meudt and Officer Trenton Smith. Police say they were placed on administrative assignment immediately following the incident. However, police say they have since been returned to regular duty status as of January 10.

The attorney for Cary's family has released this statement on their behalf:

The official cause of Christopher’s death may have been ‘acute cocaine toxicity.’ But this does not excuse the fact that the Fond du Lac Police Department did not take seriously Christopher’s medical condition and failed to provide him the urgent medical care that he needed.

Christopher was entitled to Due Process of the Law, as every American is; instead, he was tried and convicted in the back seat of a police car. This sends a chilling message to all Fond du Lac residents that the police can arbitrarily stop you, detain you, and control whether you live or die.

Christopher leaves behind a loving family and three daughters, all of whom are grieving and deeply disturbed by the fact that his death could have been prevented. Christopher’s family intends to file a federal lawsuit to hold accountable those who caused Christopher’s untimely death."